Ballot tracking website leads to confusion for some Virginia voters 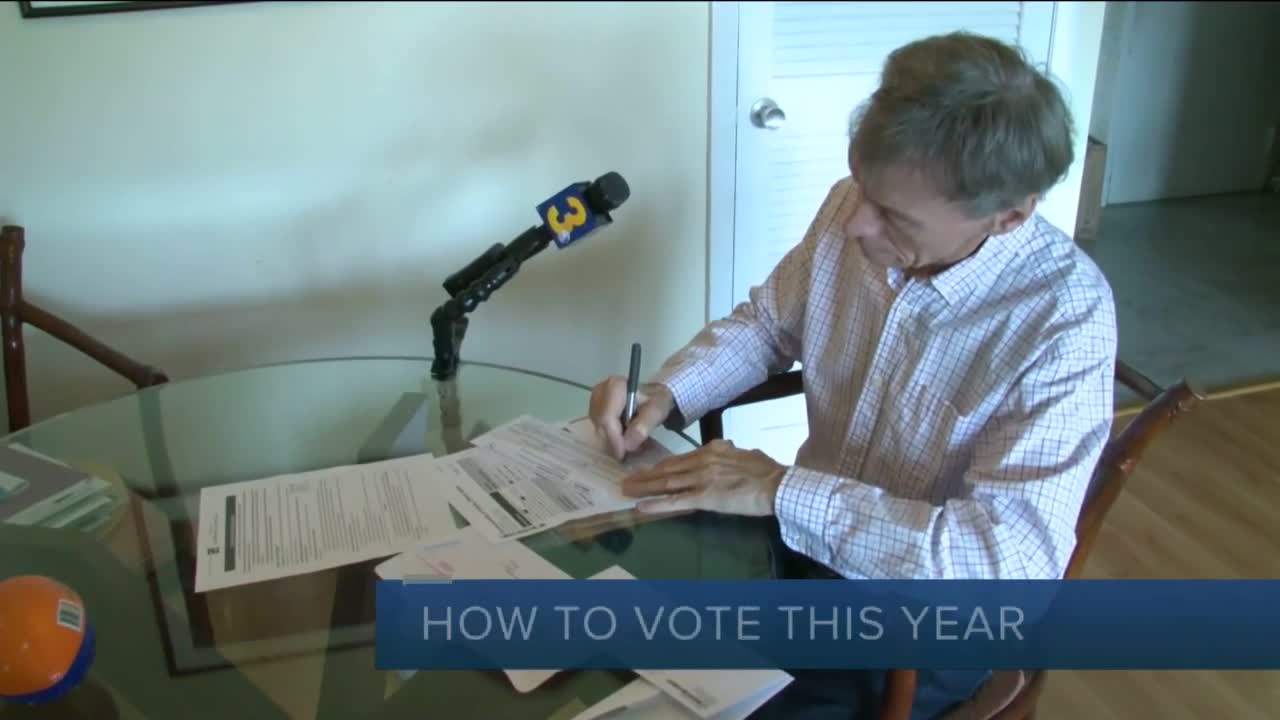 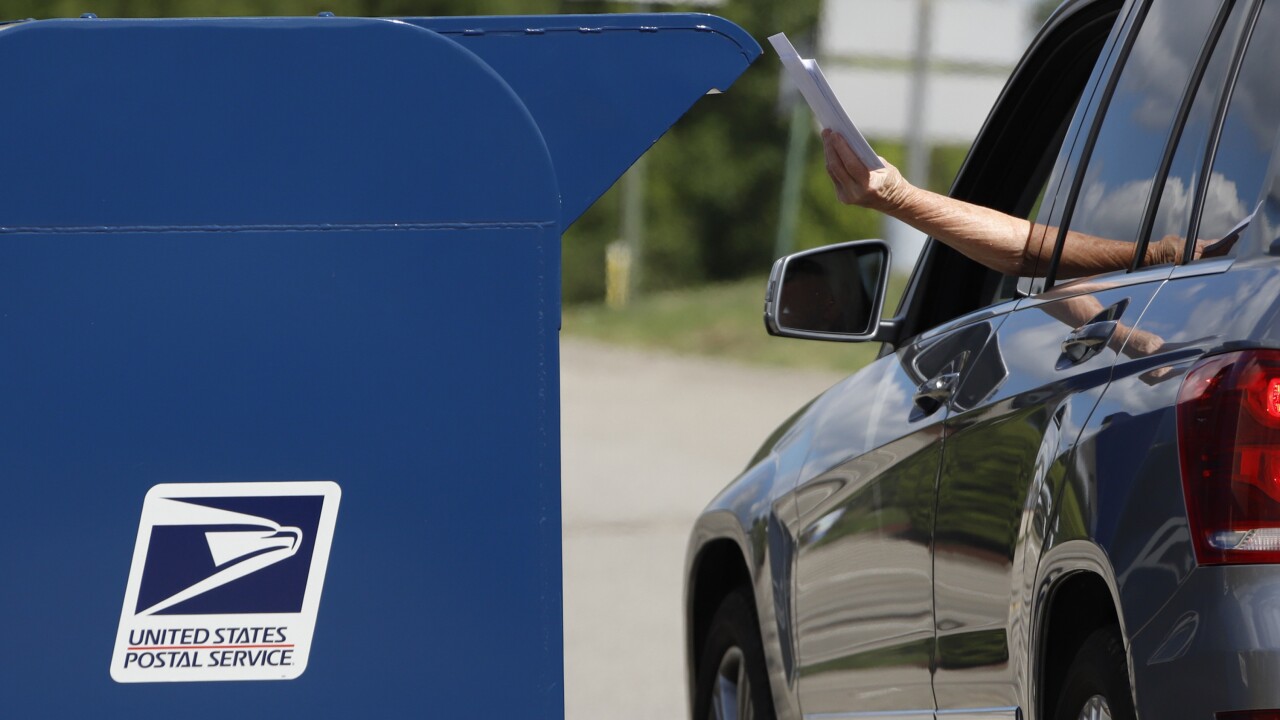 NORFOLK, Va. - Dal Paull mailed his absentee ballot back to the Registrar's Office back on Sept. 23, but nearly three weeks later he's not sure where his ballot is.

"I don't know what to do. I thought this would be an easier option to mail it," he said. "It doesn't seem to be working out that way."

In Virginia, each ballot envelope has a unique bar code. The US Postal Service is tasked with scanning the ballots, so voters can track where they are through an online program called Ballot Scout. For Paull, his ballot is still listed as "in transit to office" and is not listed as being received.

"I'm worried my ballot is lost and won't count," said Paull. "It's important for me that my vote counts."

Paull called the Registrar's Office on Monday and was told this is a common issue and to check back in a week. "It's not the answer I want, but I just have to be patient," said Paull. "I can do that."

Ballot Scout is powered by a nonpartisan nonprofit organization called Democracy Works. They say the technology in Virginia relies entirely on the USPS scanning the envelopes.

"We're seeing this here and there with ballots that aren't moving beyond that in transit status. That typically means the USPS didn't scan it further, not that the ballot isn't moving," said Jessenia Eliza, the Director of Government Initiatives for Democracy Works.

Eliza said some USPS facilities lack the equipment to scan the ballots. Others may have sorted them in a different way that prevented them from being scanned. About 91% of ballots are being scanned when they're sent to voters, she said.

"The technology works as it's intended to work using that USPS scan data," said Eliza.

In a statement to News 3, the Department of Elections said they're aware of the issues and are working with the USPS to improve scan rates. The USPS did not respond to a request for comment Monday.

Another part of the Department of Elections could also help voters track their ballots. If they click on "check registration status" on this site and fill out the needed information, they might be able to see when their ballots were received.

In Paull's case, the other site also didn't provide any additional information. "From Norfolk to Norfolk, that would be unacceptable for any letter to take 20 days," said Paull. "Where's my ballot?"

Paull plans to follow-up to ensure his ballot is counted.

News 3 reached out to the Norfolk Registrar's Office for further guidance, but hasn't heard back.