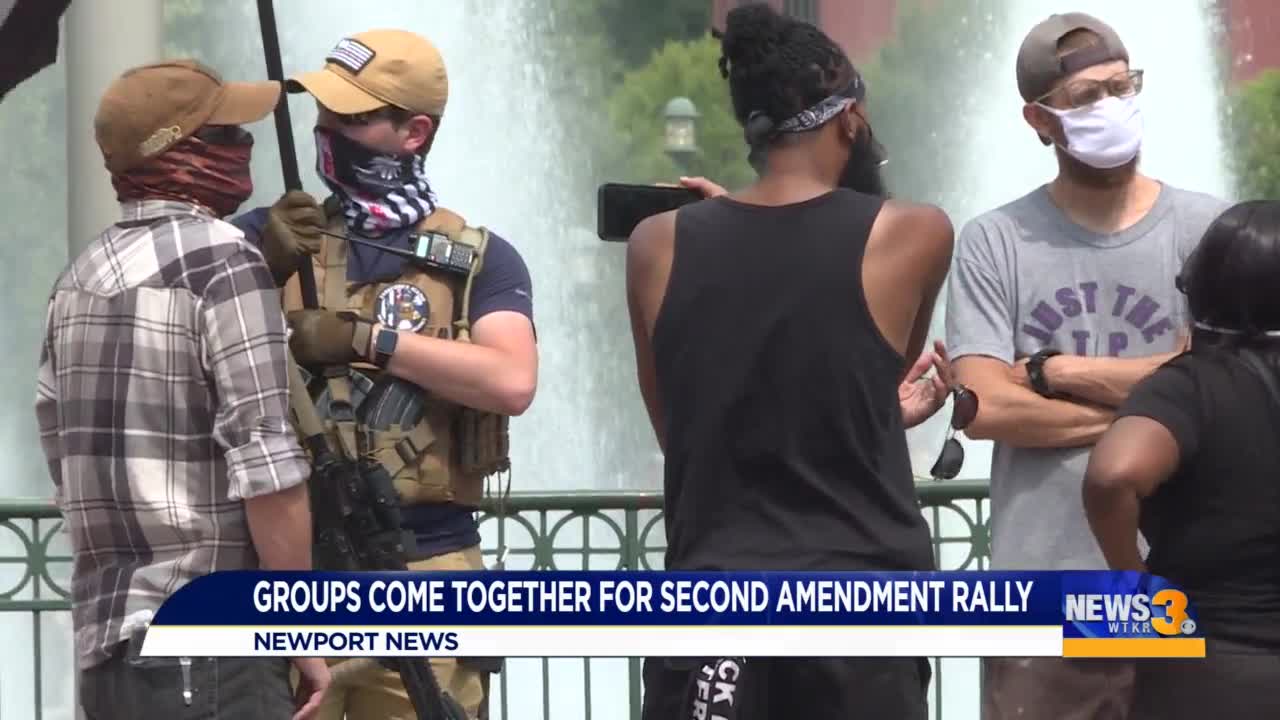 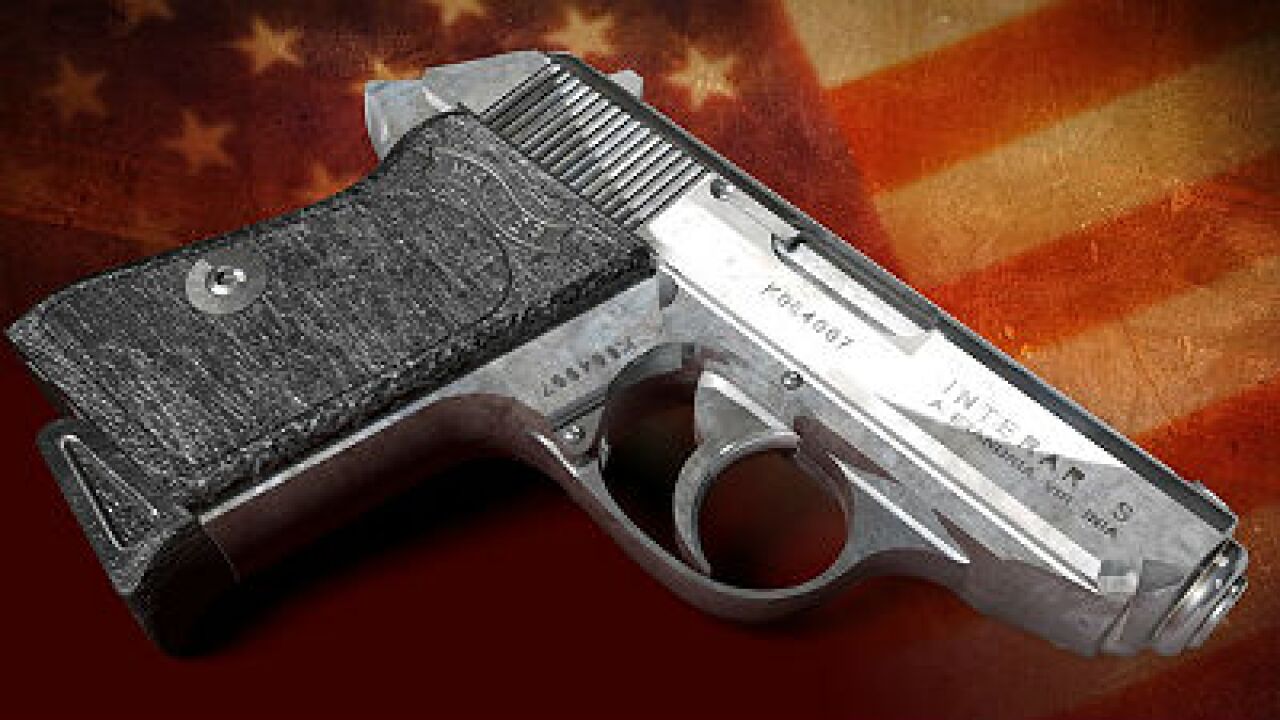 The rally was held in response to Newport News city leaders approving an ordinance that bans open carry of firearms in city buildings, facilities and parks.

The ordinance passed in July in a 6-1 vote.

"They wanted to take away our guns and that's a way to control things and now they're literally putting everything forward and putting it together as if people are just suppose to accept it," Aubrey Jones, the president of BLM 757, said. "We are not accepting it and we refuse to comply."

Protesters also told News 3 they think the ordinance is unconstitutional.