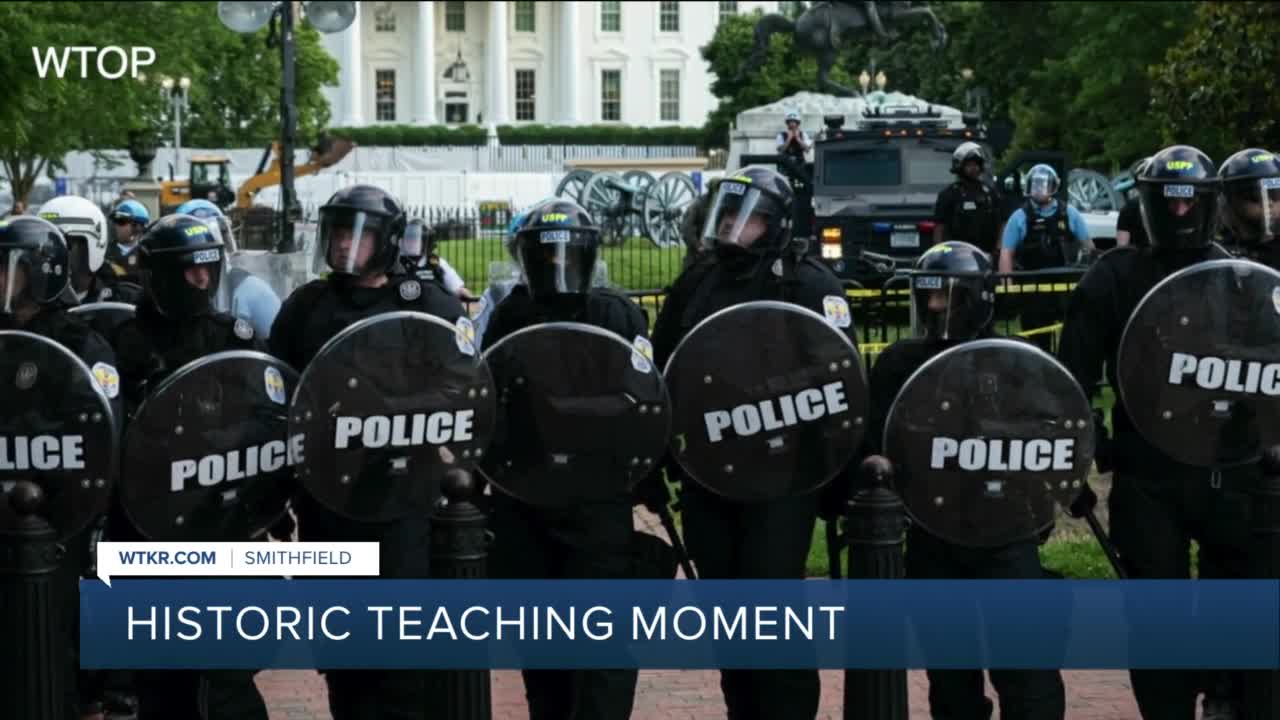 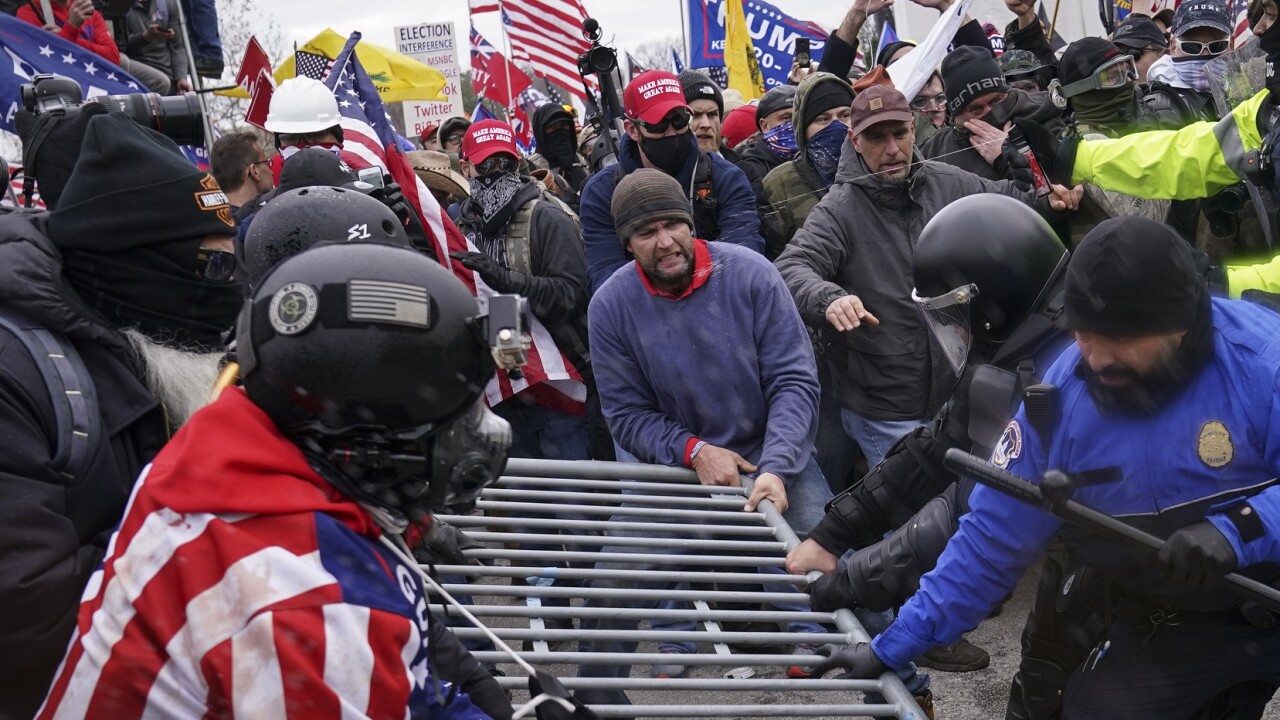 SMITHFIELD, Va. - Days like January 6 will end up in the history books.

The attack on the Capitol building by U.S. citizens proved to be unprecedented for the country. However, for someone who teaches Virginia and U.S. Government day in and day out, Smithfield High School teacher Matt Ployd saw the incident as an educational opportunity for his seniors.

"They have questions, and they are just as traumatized and concerned about what they saw as we are," he said. "We just wrapped up the Bill of Rights, and this was a First Amendment issue. Do they have the right to peacefully protest? Absolutely. Where did the line get crossed? So, that came into this [conversation]."

During class this week, Ployd opened up the floor for students to voice concerns and questions about Wednesday's riot.

"The top [concern] that came out [of the discussion] was why was there such a difference in police and security response to this as opposed to the Black Lives Matter protests in Washington not five months ago? The second thing that came up, primarily, was, 'What's the difference between the rioting we saw yesterday and the rioting we saw during the summer?' I would say the third thing, primarily, is 'Where do we go from here? Is this fixable?'"

While the videos and photos surfacing online are troubling, Ployd said there are positives when you look at the structure of our democracy. His goal is for students to understand that.

Related: Helping your child deal with the traumatic events happening in DC

"The system worked; it held. Under great stress, under great duress, it's still performed the way the Founding Fathers intended it to. We still are having a peaceful transfer of power; the leaders of both party should be commended, and they said we do this tonight we do this today because if we put this off for you, but they win," Ployd said.

He said this is the first of many Socratic discussions for his students. Ployd is always working on ways to incorporate current events into his teaching.