Colon cancer one of many health disparities recognized in Hampton Roads 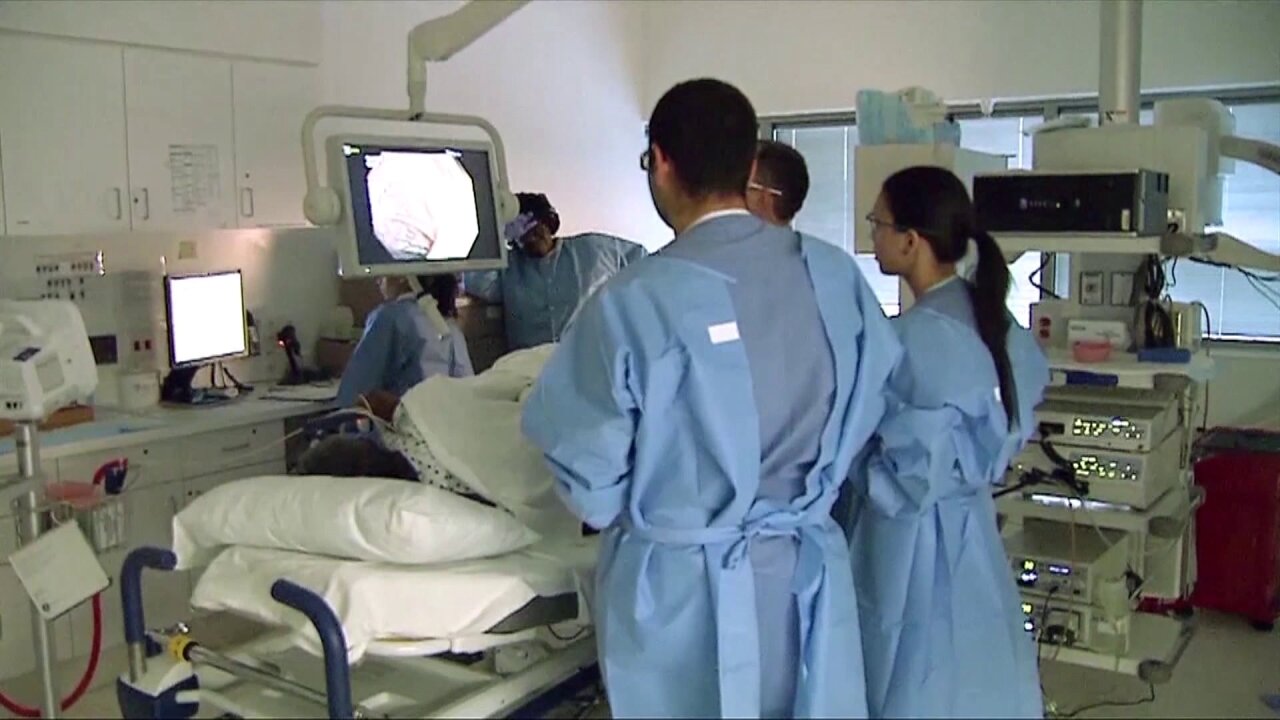 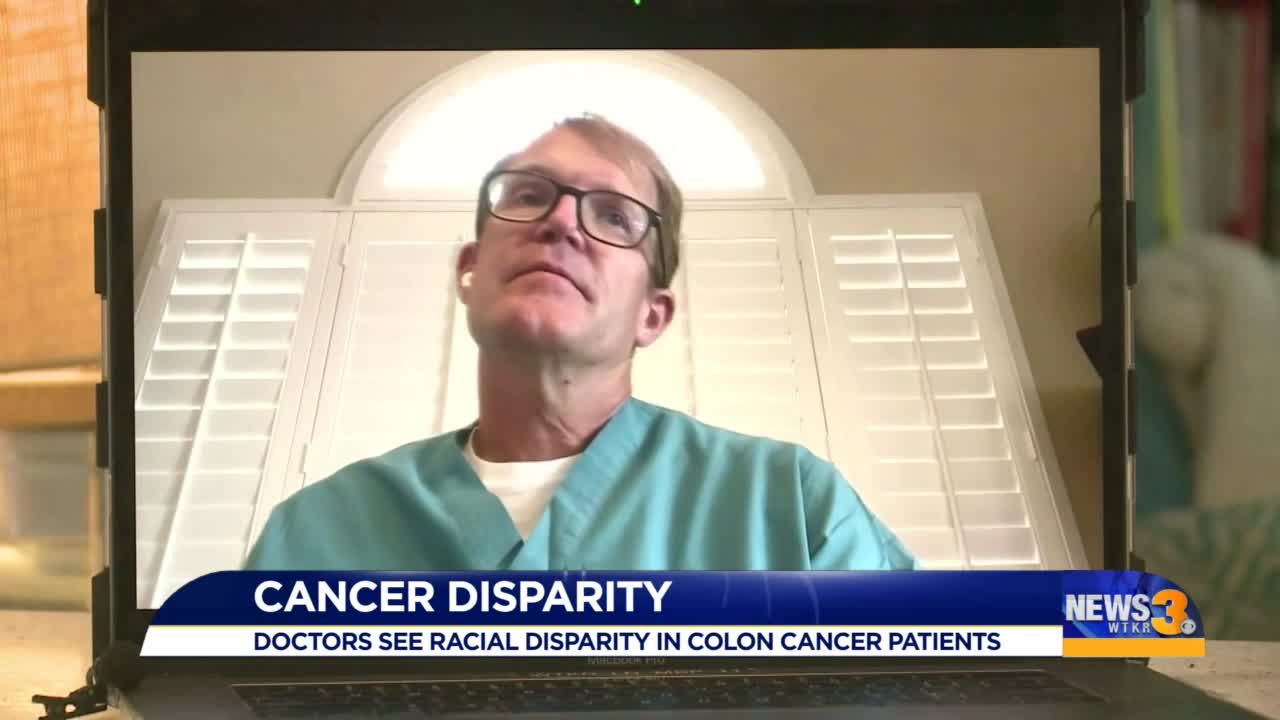 "The African-American ethnic population has the highest rate of colorectal cancer of any ethnicity in the United States," said Dr. John Sayles, a colorectal surgeon with Sentara Healthcare.

Sayles says there is no one answer as to why there is a racial disparity in colon cancer.

"There are many inequalities. That could be socioeconomic status, lack of access to testing sites and transportation," said Sayles.

According to the American Cancer Society, from 2012 to 2016, colorectal cancer rates in African-Americans were 20% higher than in whites, and death rates jumped 40% higher.

The Health Equity team at Sentara is looking into how economic status, access to health care, transportation and other social determinants effect health in order to identify potential causes of health inequity in our community. They're working in partnership with community physicians, organizations and all Sentara facilities to achieve more equitable health care.

"While colon cancer rates are actually diminishing, they are going up in the younger population because they are not expecting it so they are not going to get an evaluation," said Sayles.

Sayles urges African-Americans to get screened at the age of 45. Screenings usually begin at age 50 and occur every 10 years.

"Early detection is huge. You find polyps early, then you have a better chance of a cure," he said.

Be aware of early warning signs.

Blood in stool, changes in bowel movement, shape and size, mucus in stool and pain can be later symptoms, Sayles explained.

He said diet and lifestyle prove to be key preventative measures to lower your colorectal cancer risk.