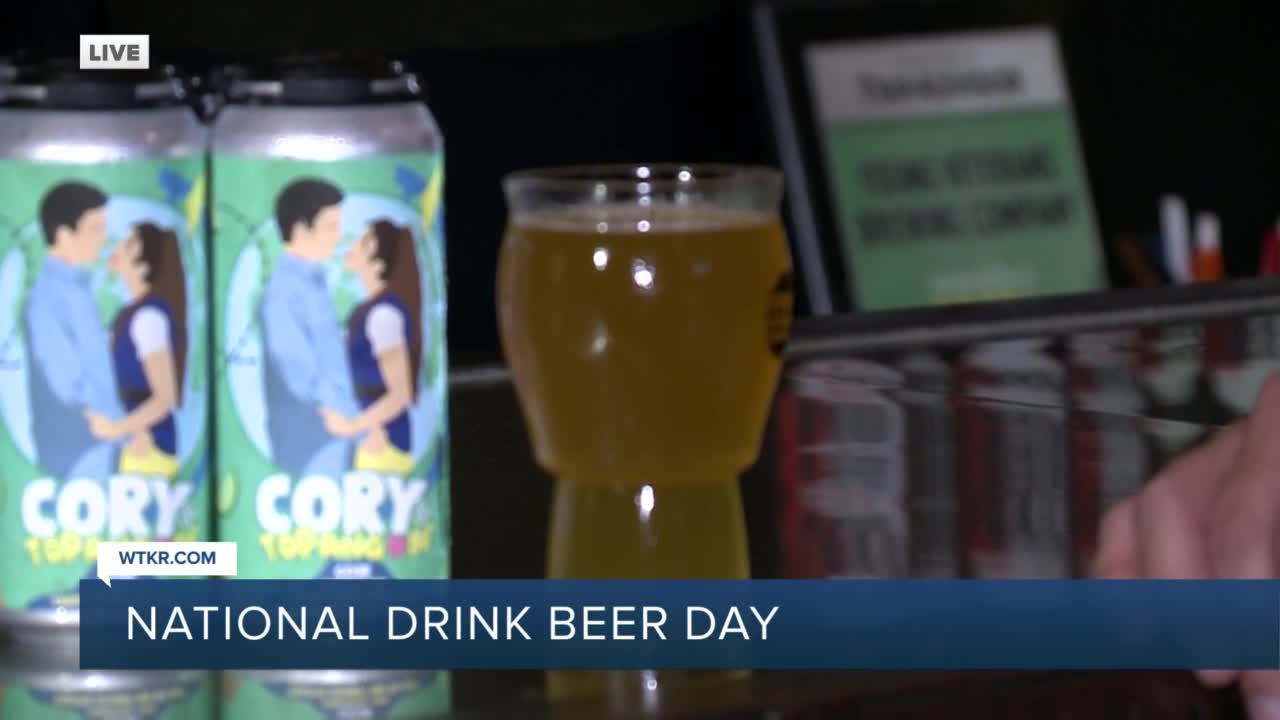 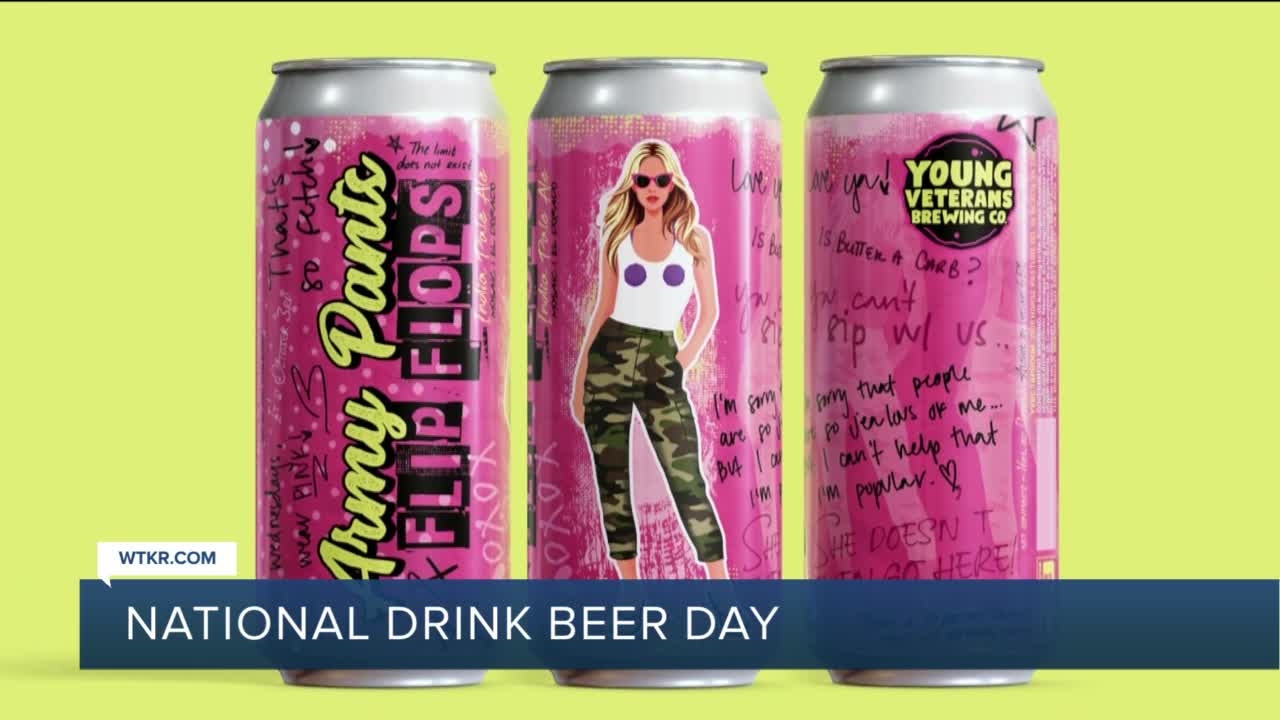 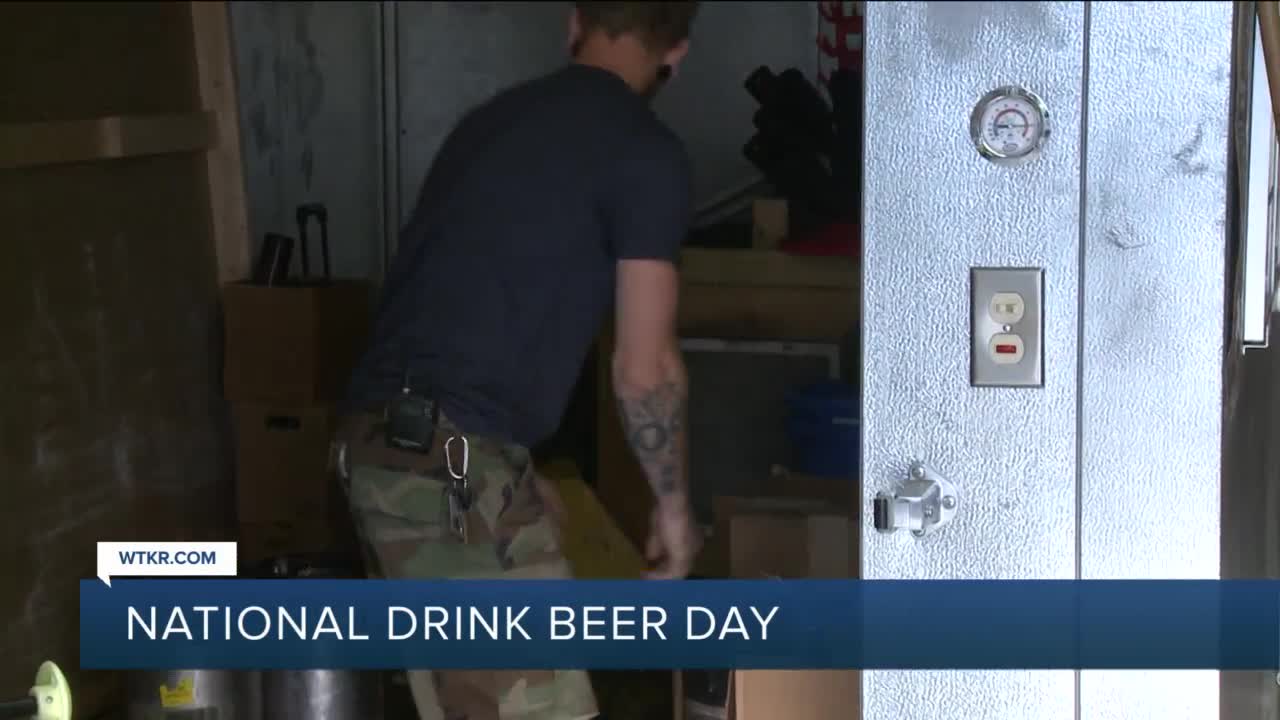 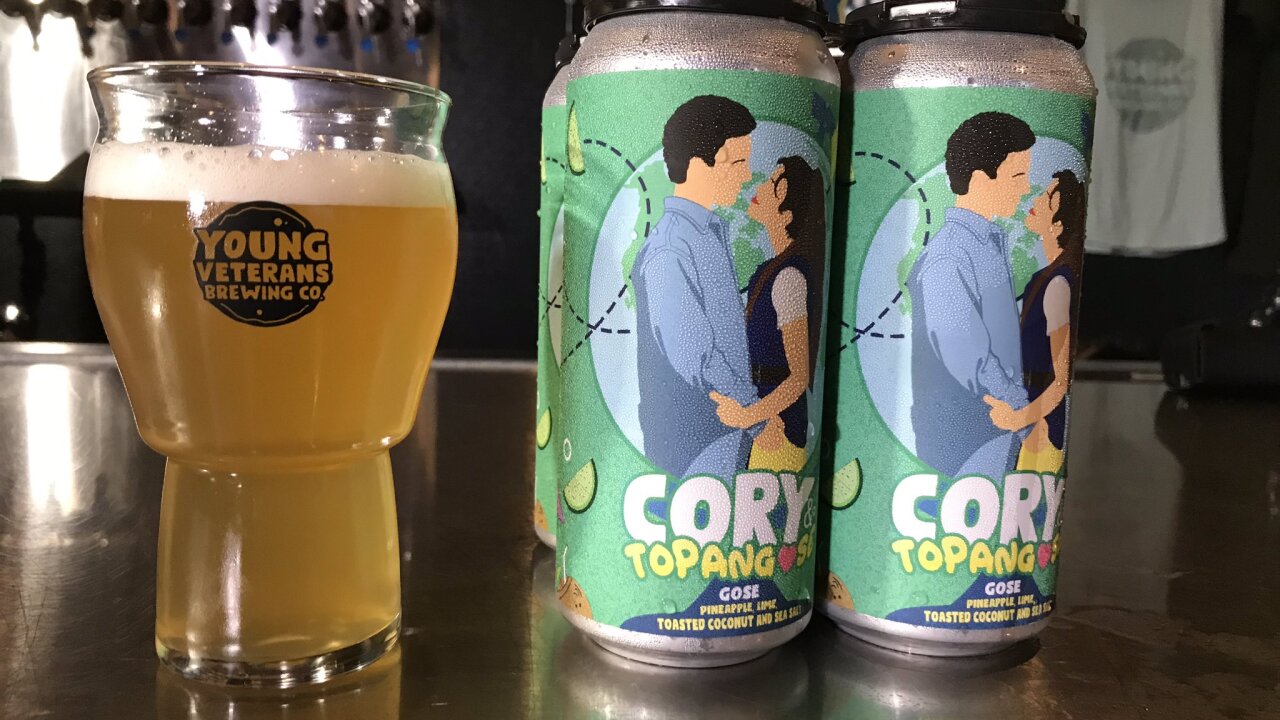 Wilder tells News 3 they've been navigating the craft beer world ever since, but like with most other businesses, the coronavirus pandemic has brought its fair share of challenges.

In response to takeout demand, YVBC is canning beer for the first time.

Wilder, who's also the head brewer, says he's not only revamped some of the brewery's classic recipes, he's also putting more of a focus on the 'Young' part of their name.

YVBC's most recent beer is a gose called Cory & Topangose - in homage to the lead couple in 90s sitcom "Boy Meets World."

The next beer is an IPA called Army Pants & Flip Flops, a nod to the 2004 comedy Mean Girls, to be released on Saturday, October 3 a.k.a. "Mean Girls Day." So fetch!