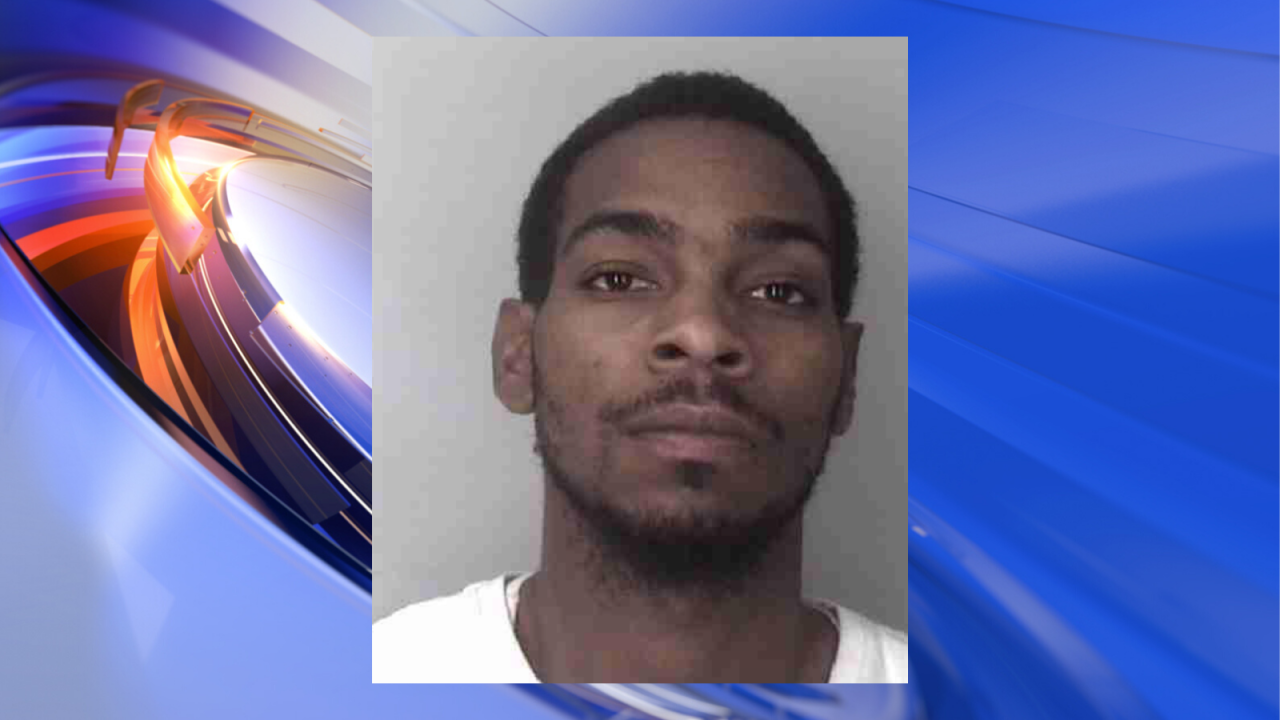 PORTSMOUTH, Va. – Detectives with the Portsmouth Police Department's Major Crimes Unit are asking for the public's help in finding the man they say is responsible for shooting multiple people on May 29.

Around 8:50 p.m. on the night of the incident, dispatchers received a 911 call requesting police and medical response to the 500 block of Edwards Street for someone who was possibly shot. When officers arrived, they began looking for a victim and were notified that a man and a woman walked into the emergency room of a local hospital.

As officers were attempting to find out what happened, two men and one boy under the age of 10 also walked into a local emergency room. They had also been shot.

All victims' injuries were considered non-life-threatening.

As a result of their investigation, detectives have taken out charges against 25-year-old Keith O. Elliott of Portsmouth. Elliott is wanted for aggravated malicious wounding, use of a firearm in the commission of a felony, possession of a firearm by a convicted felon and brandishing.

Elliott is 6’ tall, weighs 160 pounds and should be considered armed and dangerous.

Anyone who knows where Elliott might be is urged to call the Crime Line at 1-888-LOCK-U-UP (1-888-562-5887). Tips may also be submitted anonymously via the P3Tips app or online at the Portsmouth Crime Line website here.