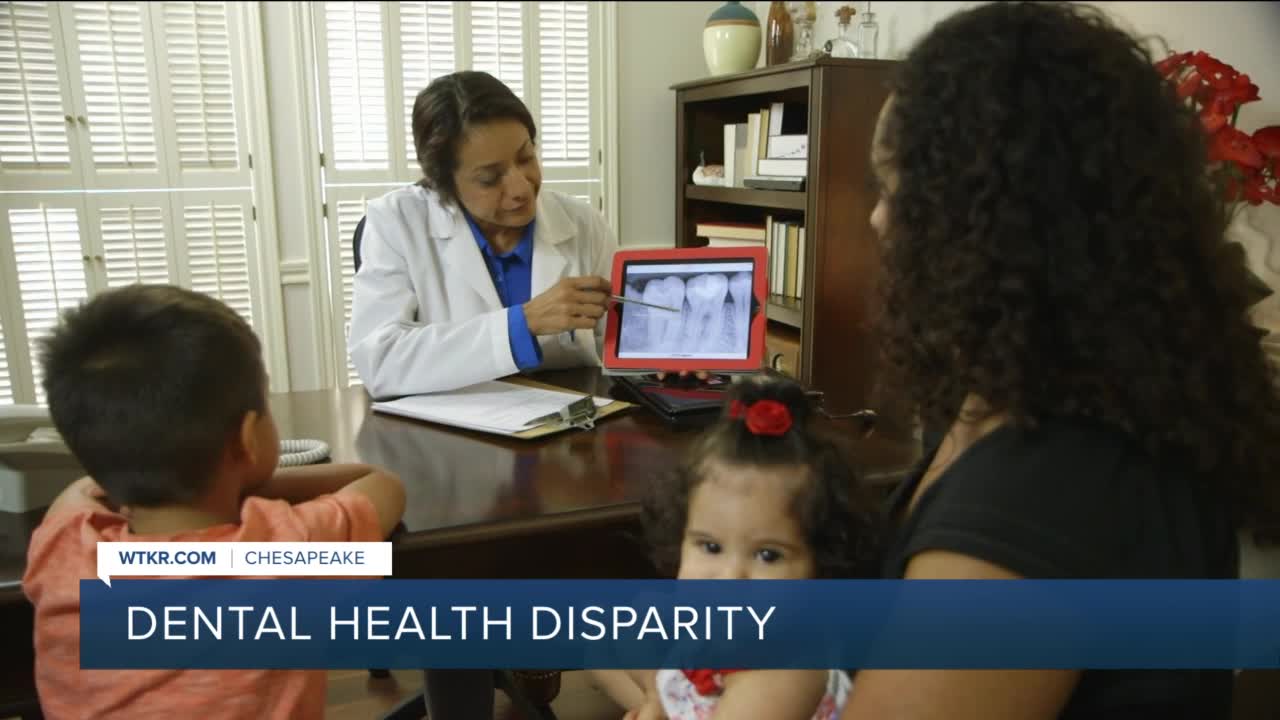 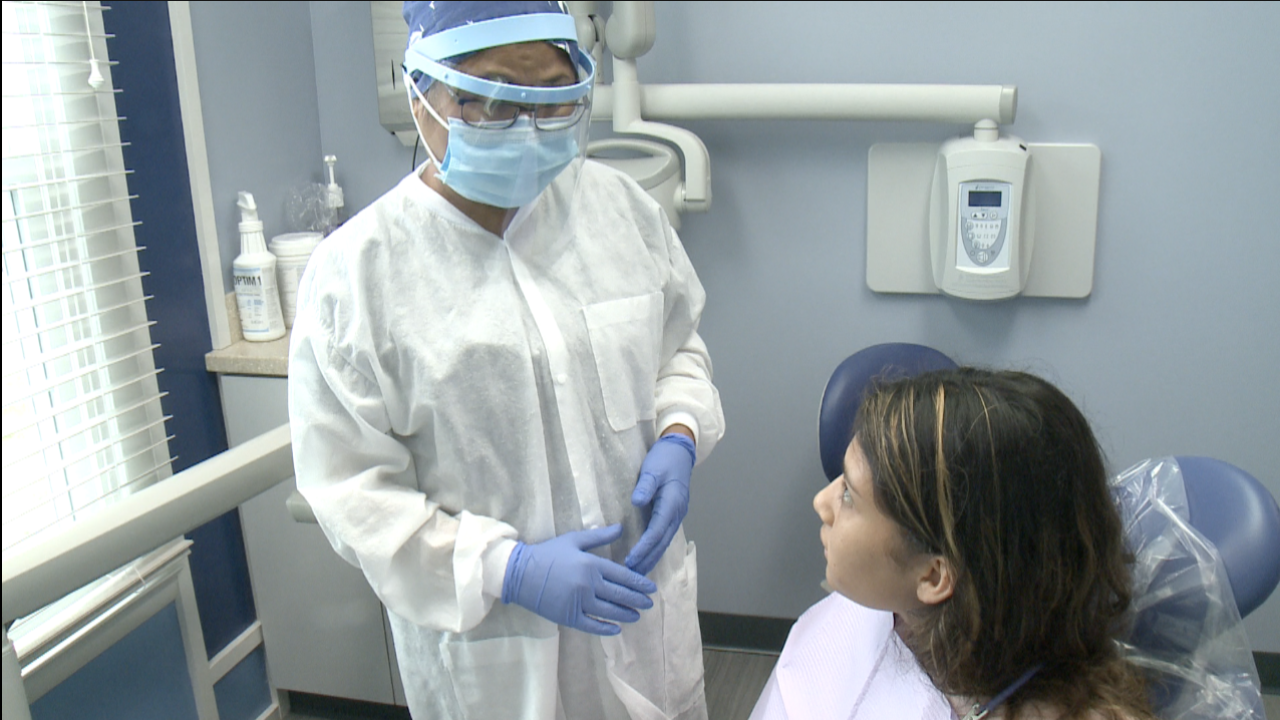 CHESAPEAKE, Va. -- Going to the dentist may be a simple task for you, but for those in the local Latino community, it might be challenging.

The challenge itself is why dental experts such as Dr. Jayme Oliveira say Latinos fare worse when it comes to proper dental health.

"They don't have the habit of going to the dental office just to do routine dental care like regular cleanings,” Oliveira told News 3.

The only time a Latino patient will see a dentist, according to Dr. Oliveira, is when they are experiencing an emergency like a toothache.

Another factor that plays into the issue is the language barrier. Oliveira said Latino patients from as far as the Outer Banks and Williamsburg come to him where they know he will understand them and speak their language.

"We don't have a lot of dentists in Hampton Roads that speak Spanish, and they don't have staff that speaks Spanish as well,” Oliveira said.

An article from the Association of Medical Journalists highlighted this discrepancy, saying "a shortage of Hispanic dentists contributes to oral health disparities in Hispanic communities."

"I've seen a lot of Latino kids,” Oliveira explained, “that they have oral health and they tooth decay, rapid tooth decay.”

He is taking action. He says he speaks to the Latino community on the best dental health practices and speaks through Spanish-speaking media such as the La Selecta radio station.

His office also works with Latino patients as well as non-Latino patients, with discount programs so dental care is not seen as a financial burden.

"It's a big community, and it's growing every year,” Oliveira said, "so we try to provide the best care for them."