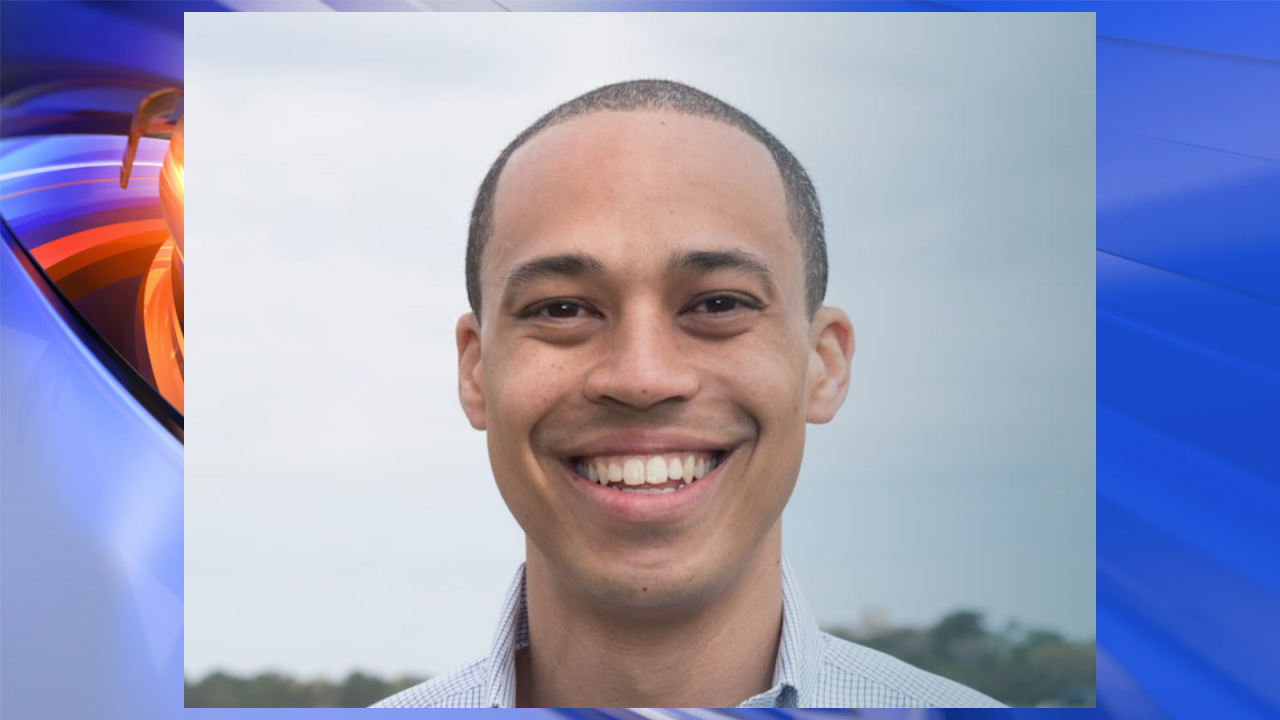 NORFOLK, Va. - Delegate Jay Jones (D-Norfolk) announced his campaign for the Democratic nomination for Attorney General of Virginia in 2021.

“This decision is truly generations in the making,” said Delegate Jay Jones. “Five generations ago, my ancestors were freed from the shackles of slavery. Just two generations ago, my grandfather endured systematic racism and discrimination on his journey to becoming a pioneering black lawyer in Virginia. And in 1960 my father and my uncle were two of the first black students to attend an all-white elementary school in Norfolk, Virginia.”

Jones' office announced Congresswoman Elaine Luria said, “Jay is the type of leader that lifts everyone up and leaves no one behind. During my first term in Congress, we have worked together to fight for the people of Hampton Roads, and I know Jay has the conviction, integrity and experience to fight for every Virginia family as our next Attorney General."

Delegate Jones previously announced that he raised over $255,000 in the first financial reporting period of 2020. Since announcing that he was exploring a bid for Attorney General in 2021, Delegate Jones has received financial support from all across Virginia and reports that he has more than $330,000 in cash on hand as of June 30.

Delegate Jay Jones was elected to the Virginia House of Delegates in 2017 representing the 89th District.