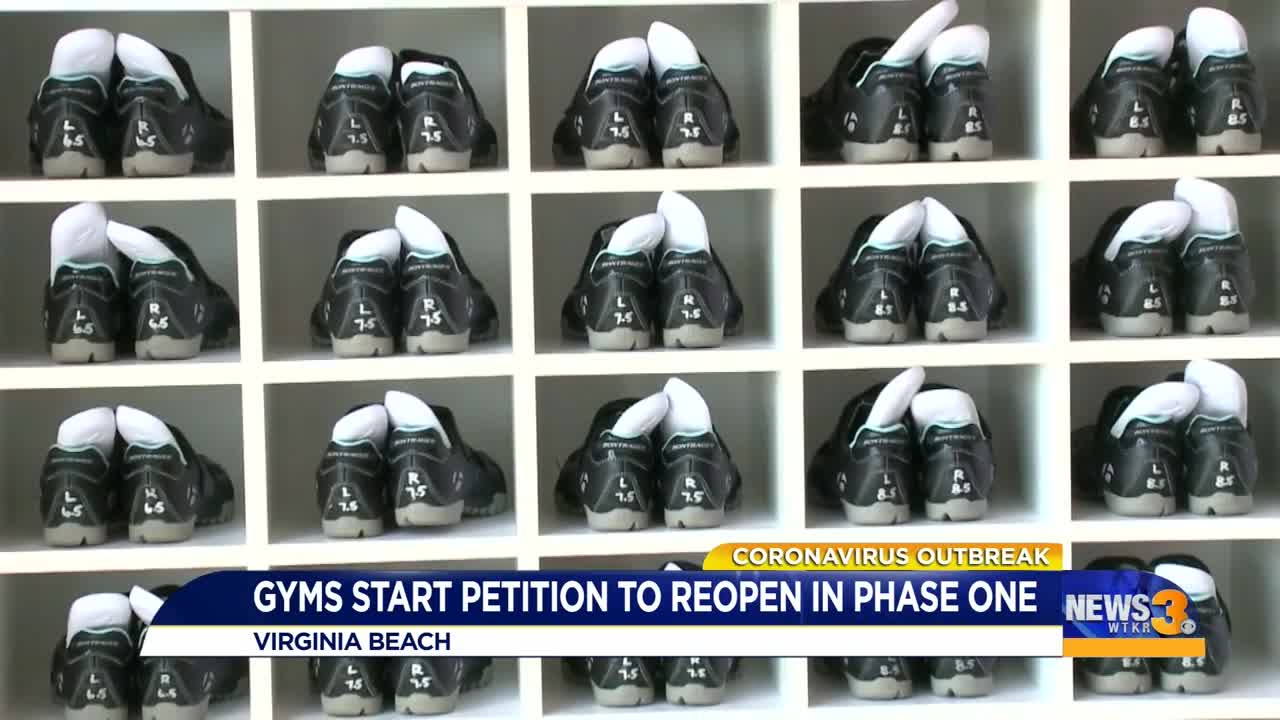 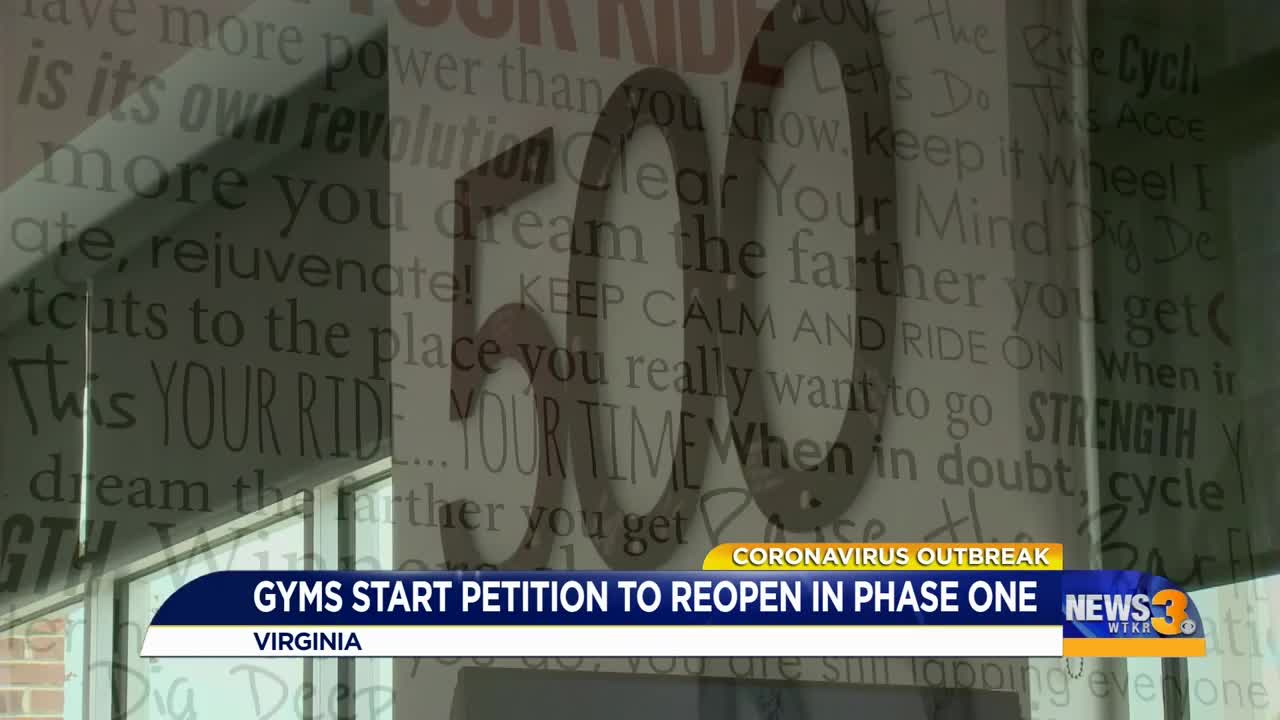 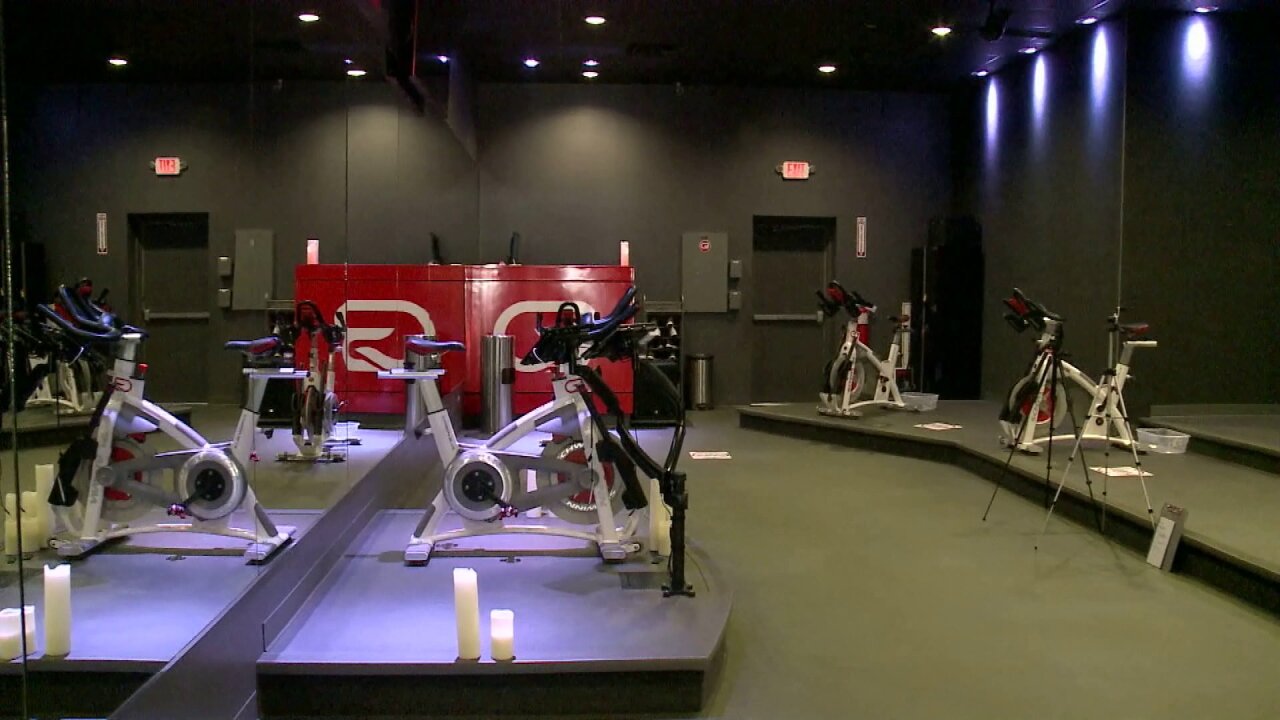 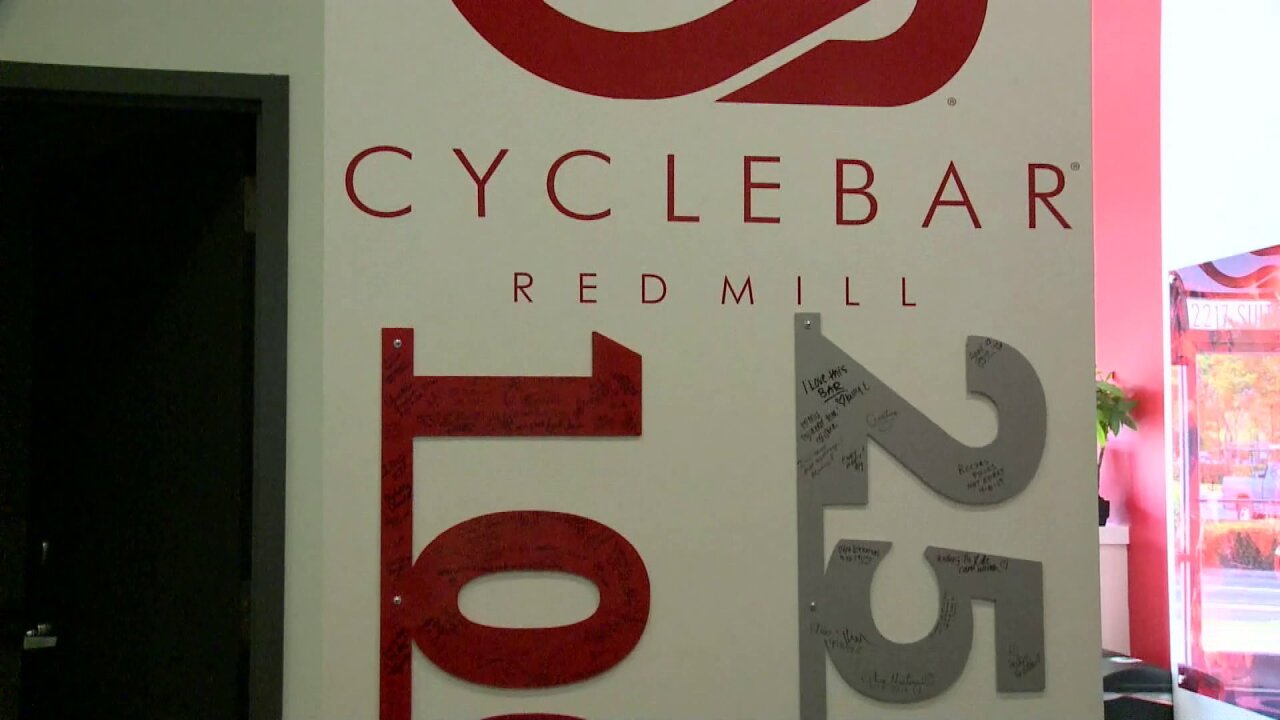 “There’s hundreds of people at the grocery store, but yet I can’t work out.”

But lately he's fighting a different kind of battle - to get his gym back open. He doesn’t understand why some businesses are held to a different standard than others.

Instructor Lynnette Vargas says Williams and other clients have expressed to her how anxious they are to get back on the bike.

"It seems like the one thing that could help us kind of tackle our emotions and the new lives that we're living is not available to us," Vargas said.

So, the owners of a local Cyclebar have joined dozens of other fitness studios to petition Virginia Gov. Ralph Northam to let them open. Williams, along with more than 3,700 people, has already signed the petition.

“Installing in-depth air purification systems, eliminating all of the touch points in the studio. Normally we have 49 bikes. We’re willing to go down to as little as nine bikes to keep a 10-feet distance between bikes.”

But on May 8, the governor decided to let some restaurants open, but not fitness studios. Disappointing - and as far as Bushey is concerned, unfair.

“We don’t feel badly that Target is open, but we can stand at our front door and Home Depot and we see hundreds of people going through there every hour where we can have people come in 10 at a time, including the instructor. We can control every bit of that experience, and we can do all of these things very responsibly," Bushey said.

And Williams is more than ready to get back to his cycling class at the Cyclebar at Red Mill in Virginia Beach. He takes class at least five times a week. It's a low-impact workout that he says keeps him almost as competition-ready as when he played for the Redskins.

"People say, 'Well, you can go run outside,' but if you have bad knees or bad hips, spinning and low-impact workouts really help," he explained.

Until Williams and others can ride again, the studio owners have hired an attorney to see about getting an injunction, but they tell me it's costly and it might be throwing rocks on an already bumpy trail.