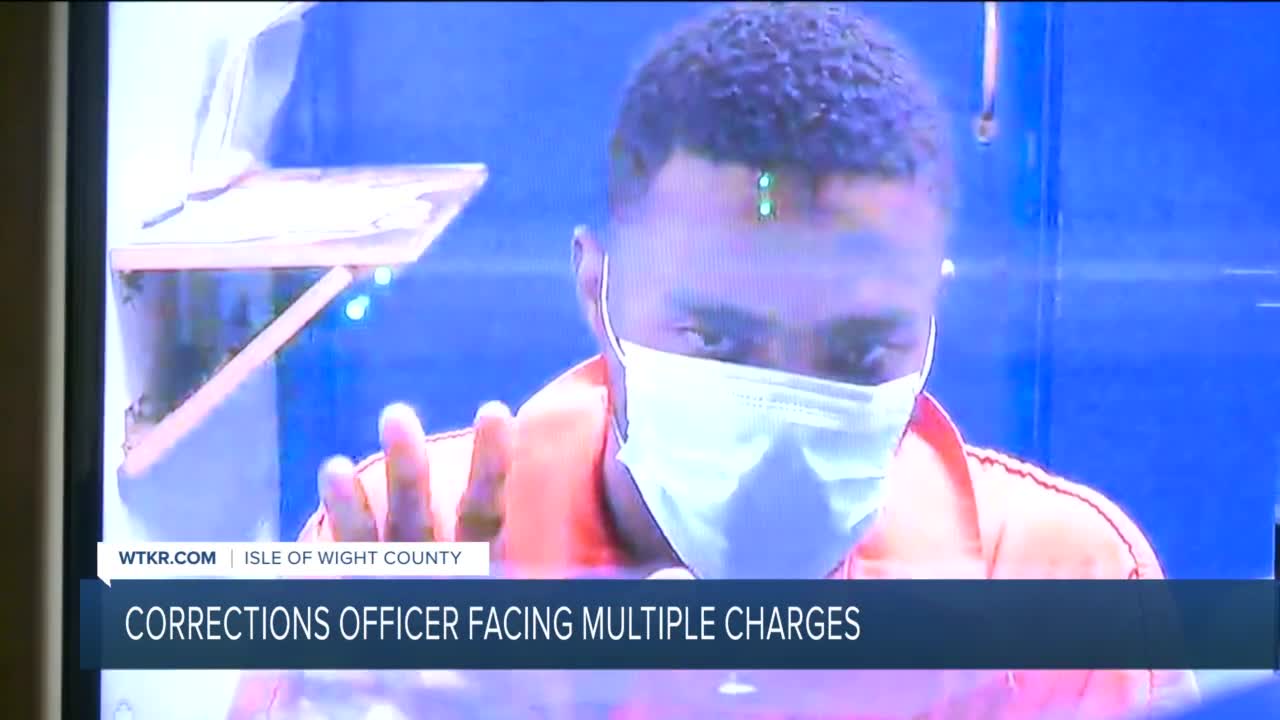 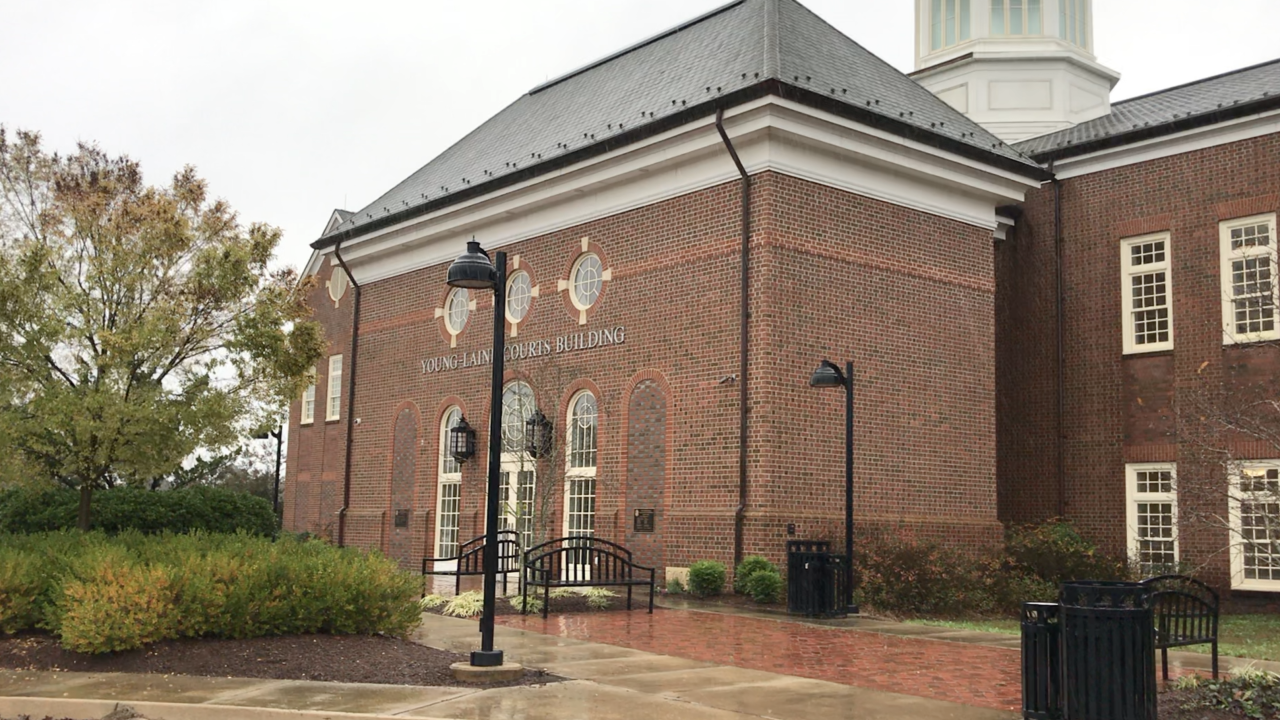 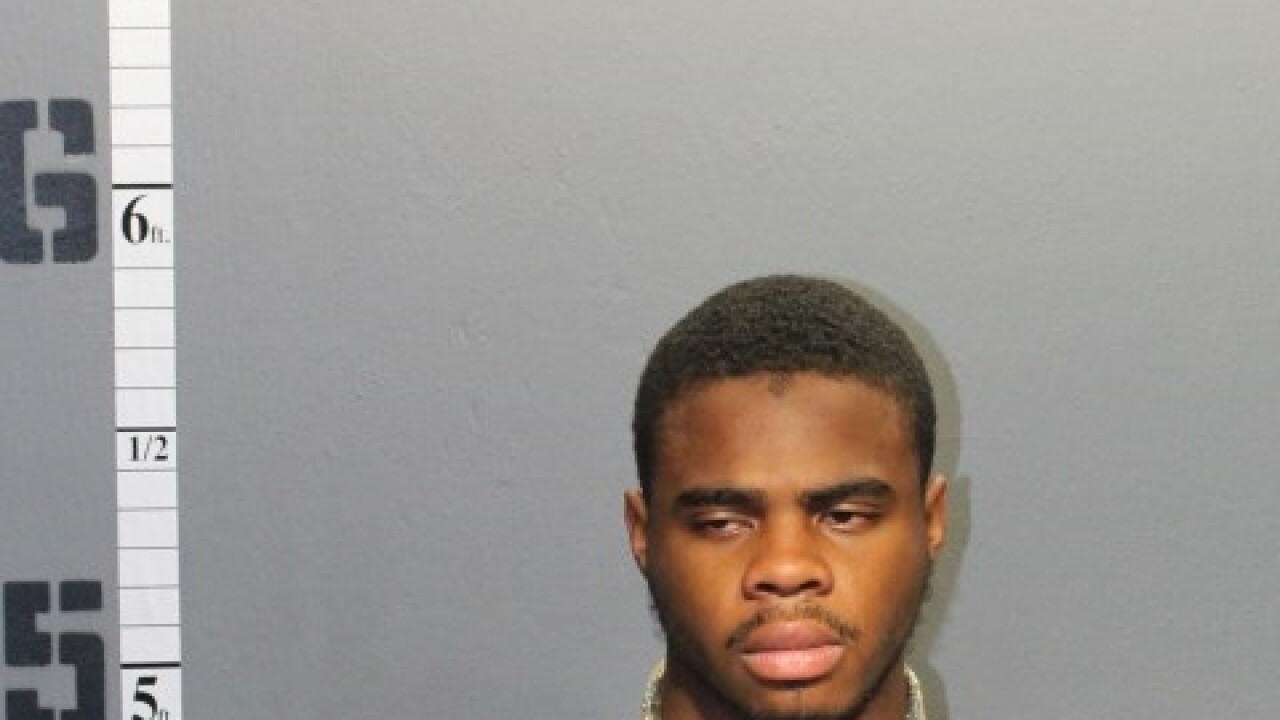 20-year-old Ray Warren was arrested and charged with seven counts of shooting into an occupied dwelling and one count of attempted second-degree murder.

The incident in question happened on October 10 in Franklin in Isle of Wight County. Around 2 a.m., court documents said someone shot at a mobile home in the 2000 block of Elmwood Lane seven times. Upon arrival, law enforcement reported that the rounds entered the home through a bedroom window and exterior wall closest.

Documents said two people were inside, including a 15-year-old; however, neither person was hurt.

According to court records, the mobile home community captured video of a black Ford F-150 circling the neighborhood twice and leaving at a high rate of speed directly after the shooting occurred. That truck was later identified as belonging to Warren, according to court documents.

After investigating phone records, law enforcement placed Warren's cellphone approximately 100 yards away from the victims' house at the time of the shooting.

After an interview with law enforcement, Warren stated that there would be no activity on his phone during that time period. However, court documents reveal that his password-protected phone was being manipulated during the time he stated he was not in possession of this phone.

The Commonwealth Attorney's Office stated in court that when Warren was being questioned by police during the nearly month-long investigation, his account of the night changed multiple times.

During a bond hearing on Thursday, Warren's lawyer, Richard Railey, cited a lack of evidence, calling it "less than overwhelming." He didn't dispute that Warren's truck and cellphone were found/near at the scene but pointed out that there is no proof that Warren himself was there.

He maintains that Warren was at home in Southampton and that a friend had borrowed his client's truck between the hours of 12 a.m. and 7 a.m. Railey said the defendant's cellphone was left in the truck from earlier in the evening.

Railey also told Judge William Moore that Warren has a clean record and has never had any prior issues with law enforcement. He suggested a "reasonable" bond amount to be $10,000.

News 3 crime analyst Richard James said, "Any type of crime of this nature where it’s a violent crime, the Commonwealth Attorney is going to ask for the judge to either have a high bond or no bond at all because the general public could be placed at risk if this person that’s accused of the crime is placed back out on the streets."

Warren appeared by video for the hearing. Judge Moore ultimately denied bond for Warren, and he's expected in court in March.

About two weeks prior to his arrest, Warren was working as a "Correctional Officer Senior" at Indian Creek Correctional Center in Chesapeake. His employee separation date is listed as October 21, meaning he had only been working at the facility for a little more than a year.

James said, "The general public is going to say, 'Well, how can a person who is in a position of trust, how can they end up committing a crime or being accused of a crime of this type of nature?'"

Warren had a lot of support in court on Thursday as family members gathered to echo his innocence.

Warren's family and attorney declined to comment at this time.