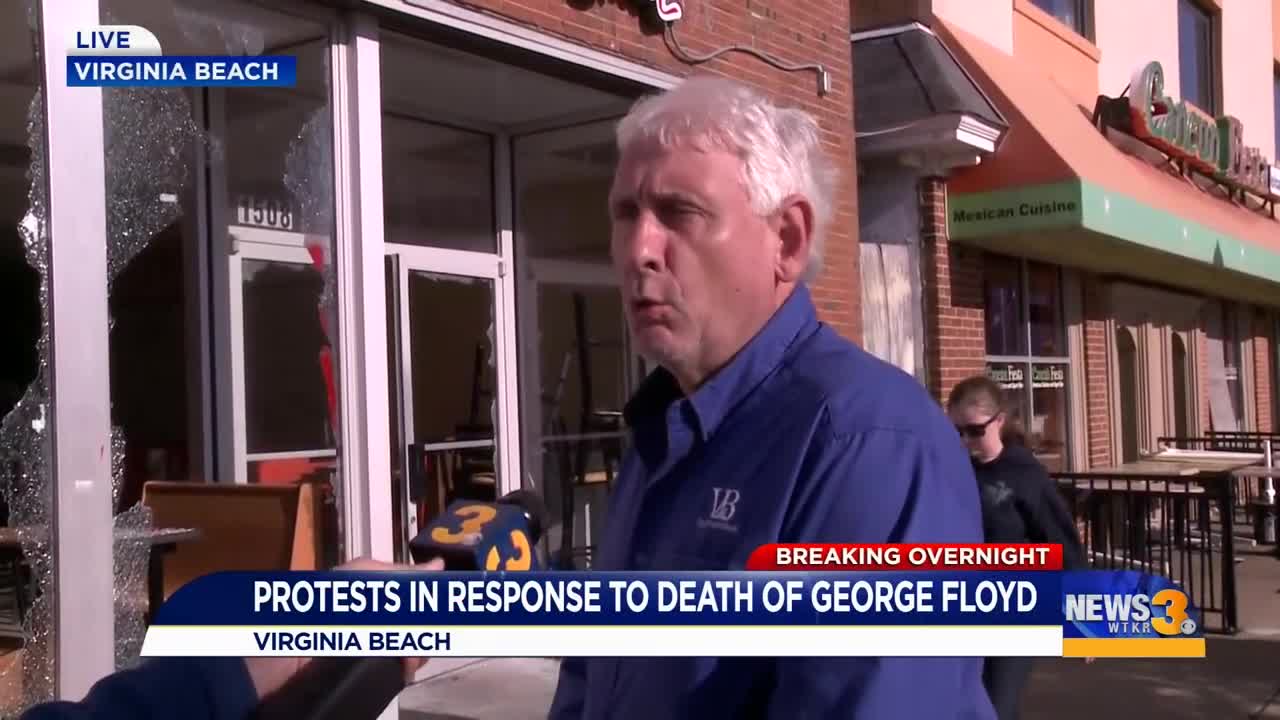 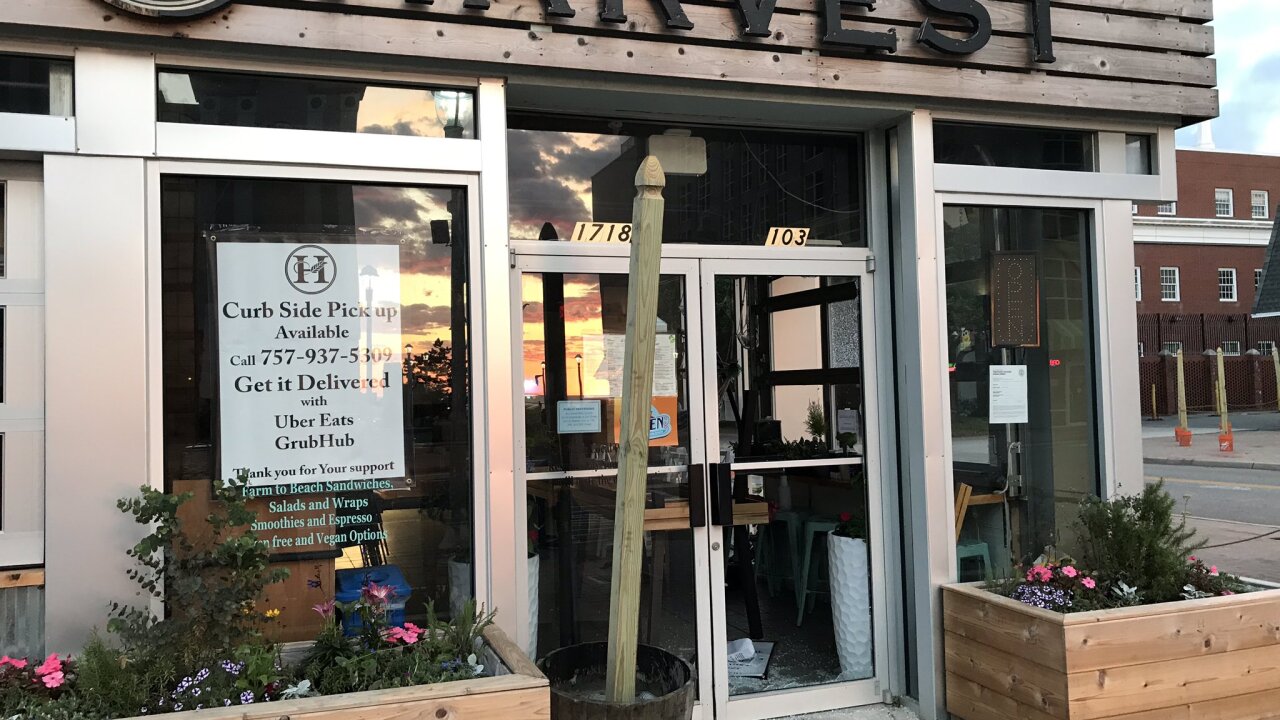 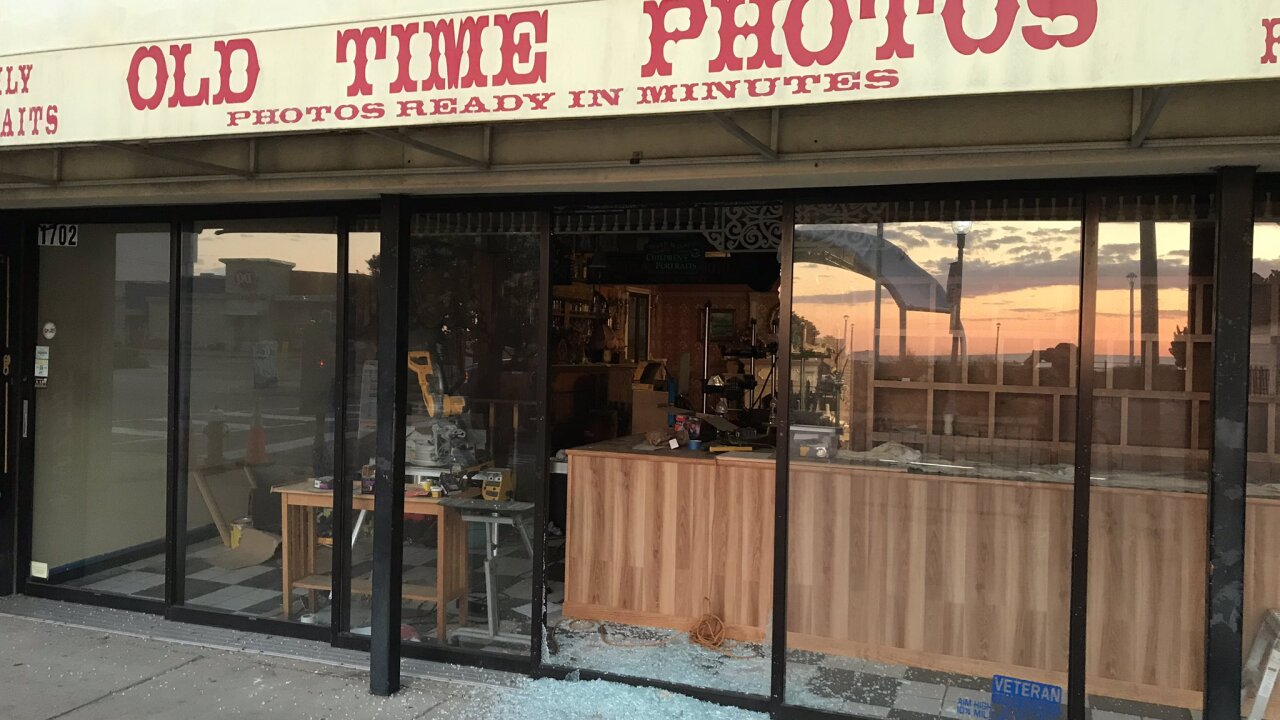 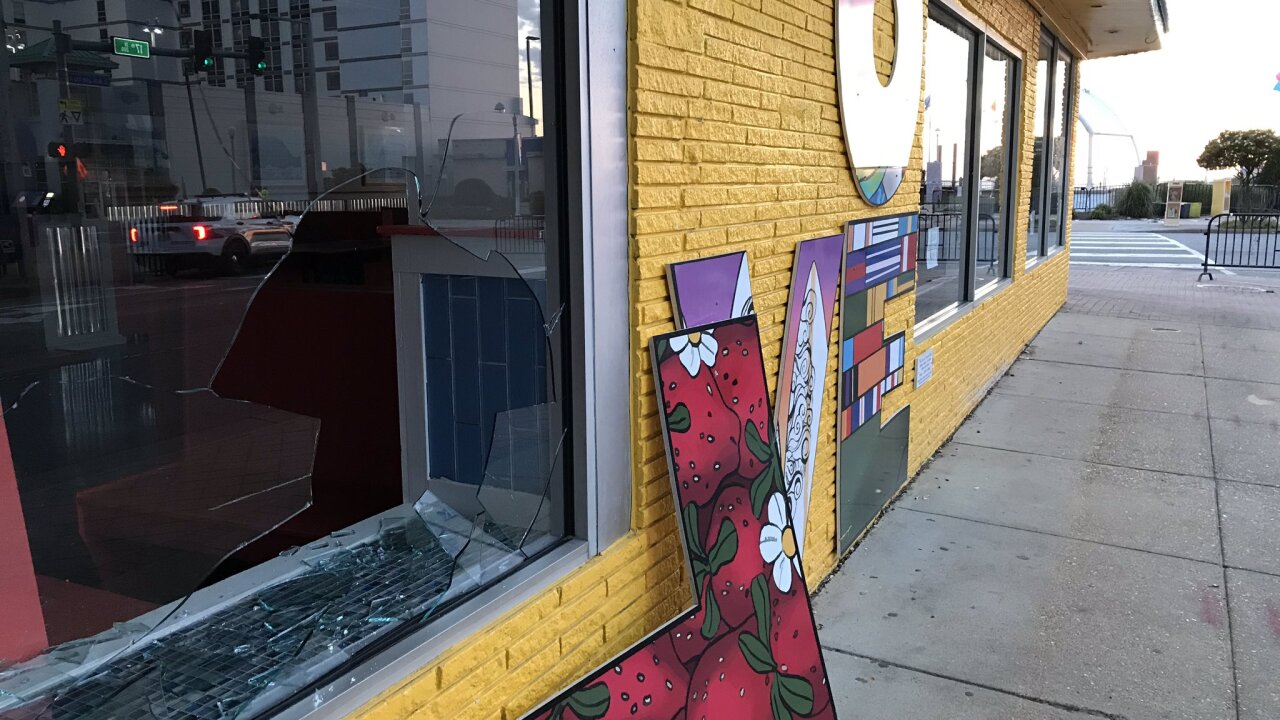 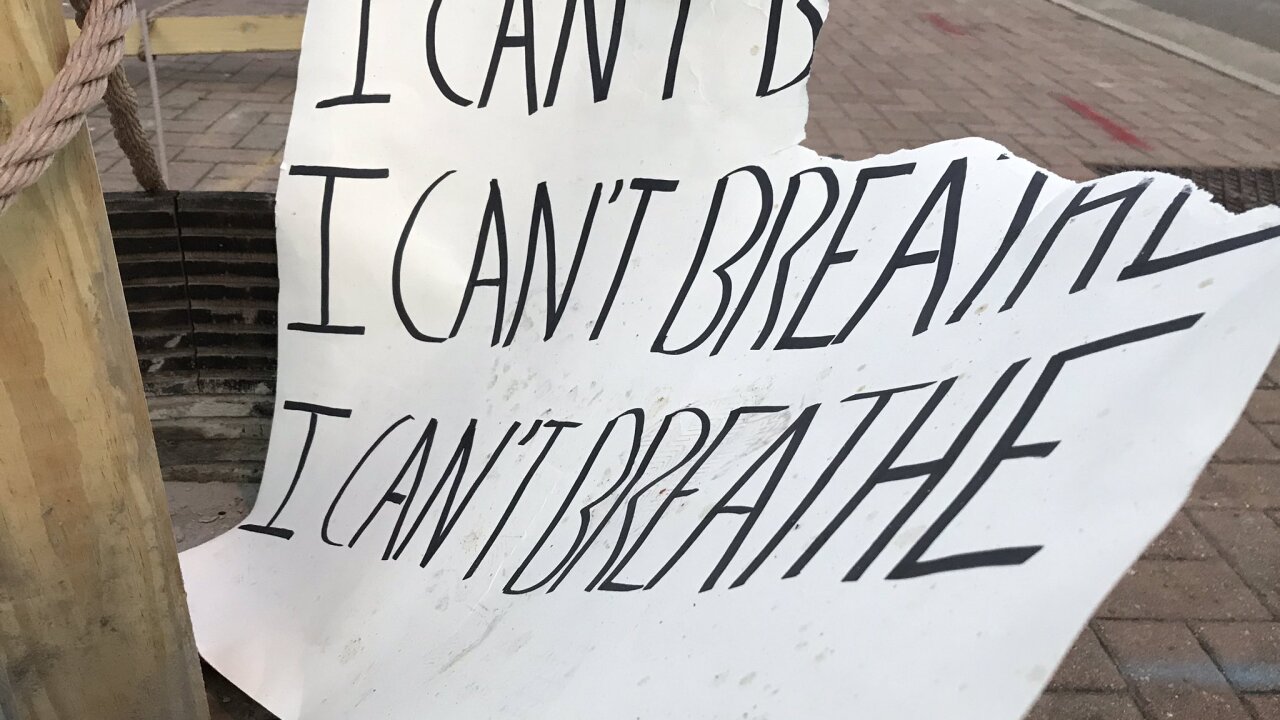 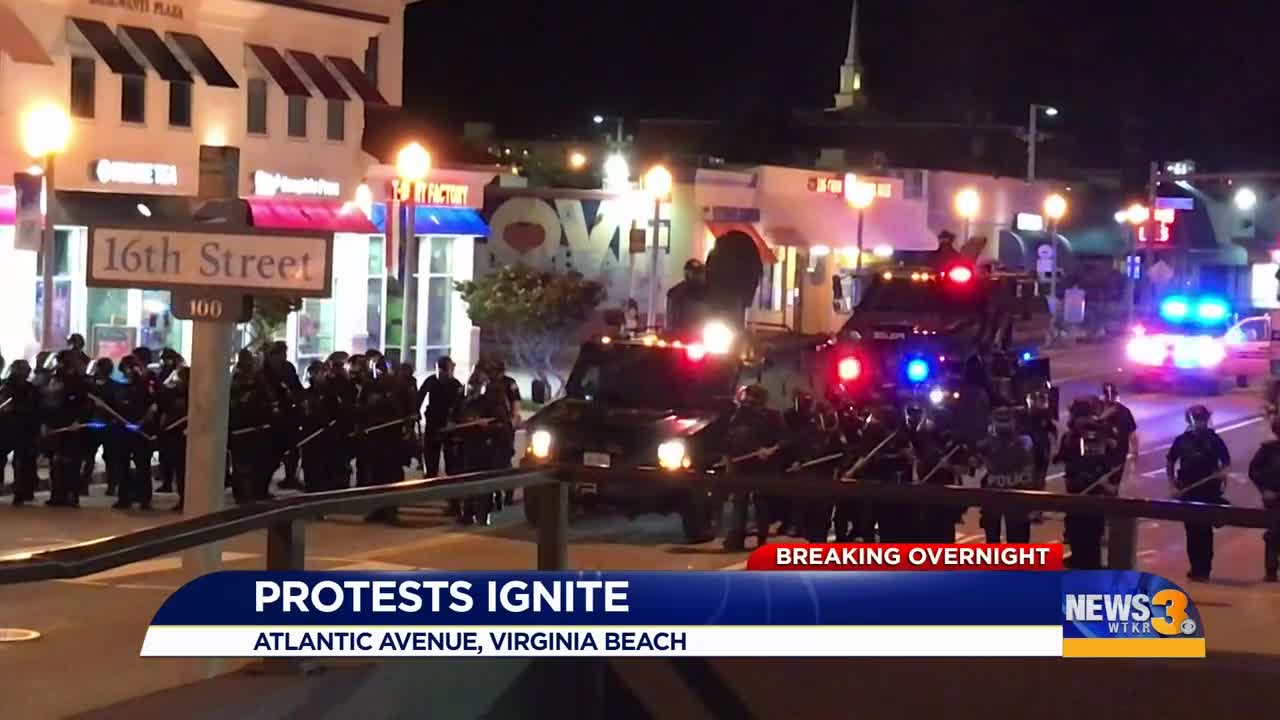 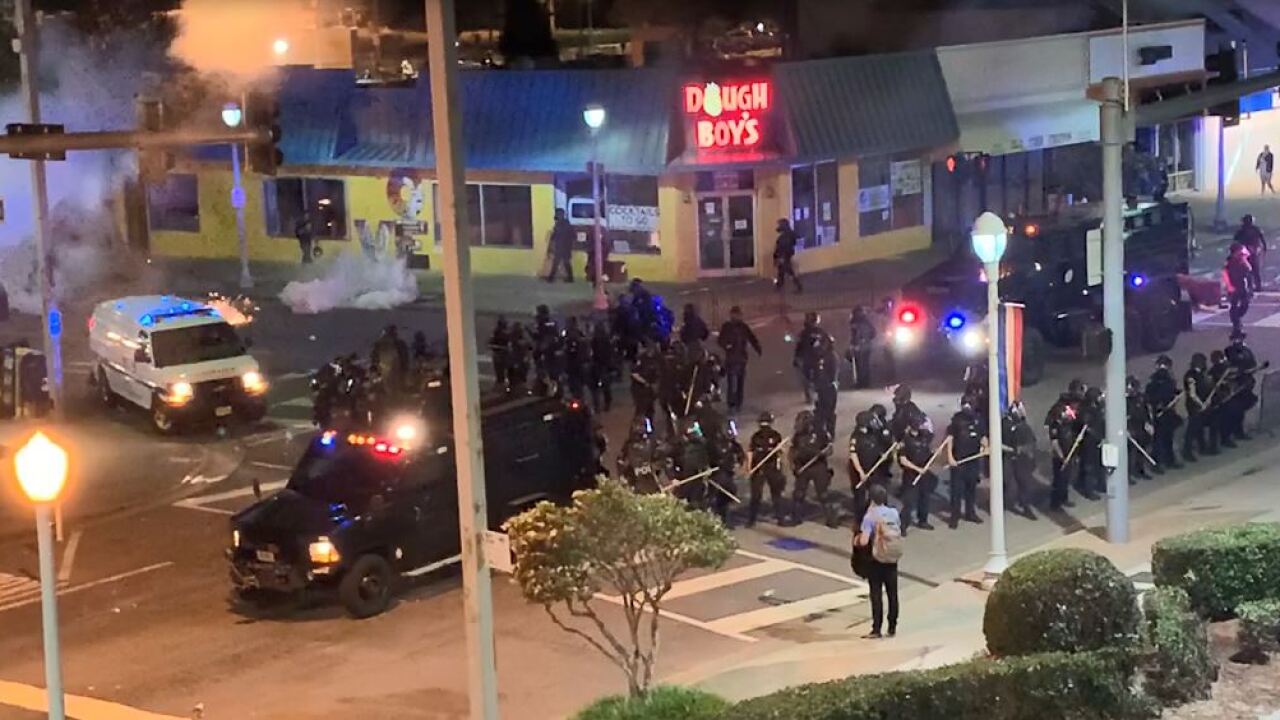 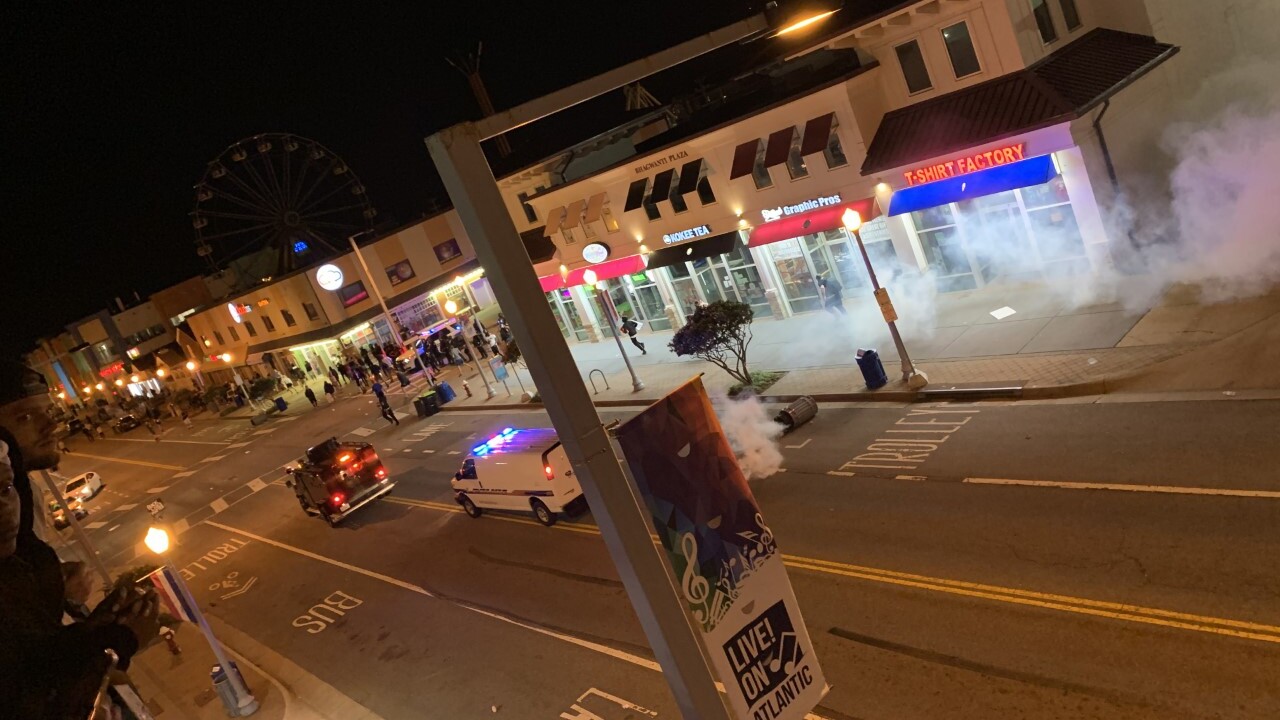 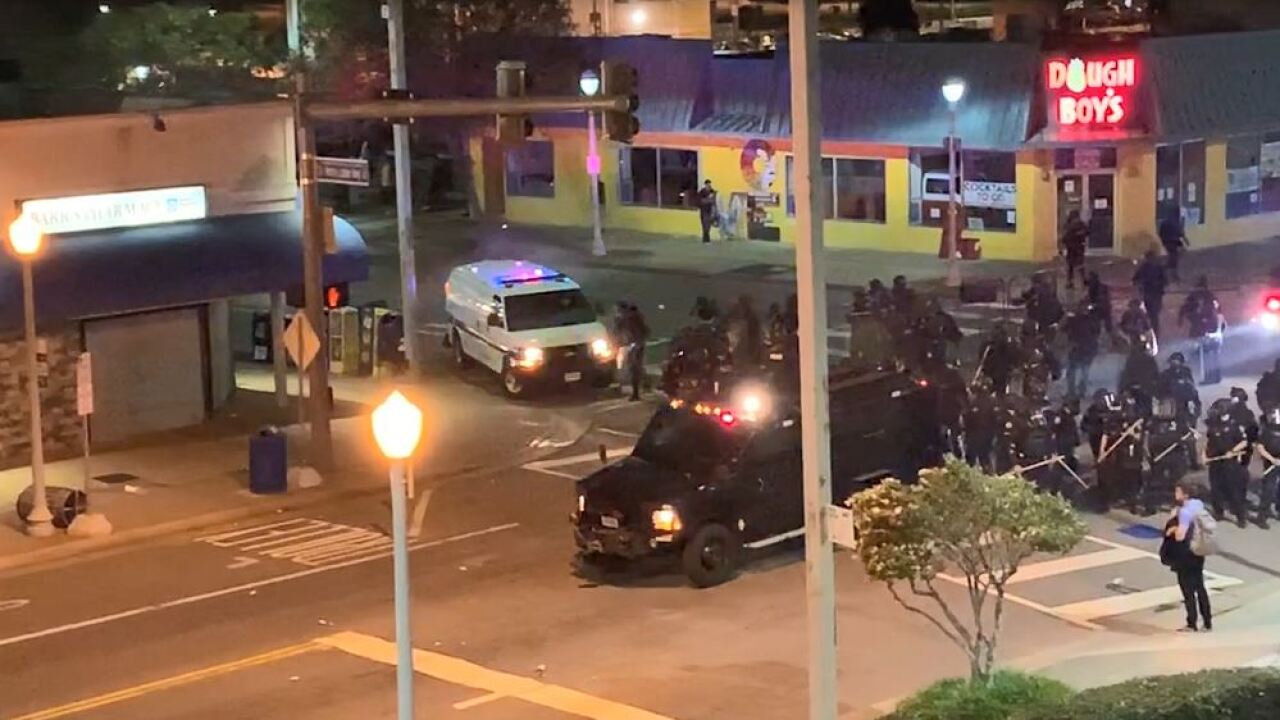 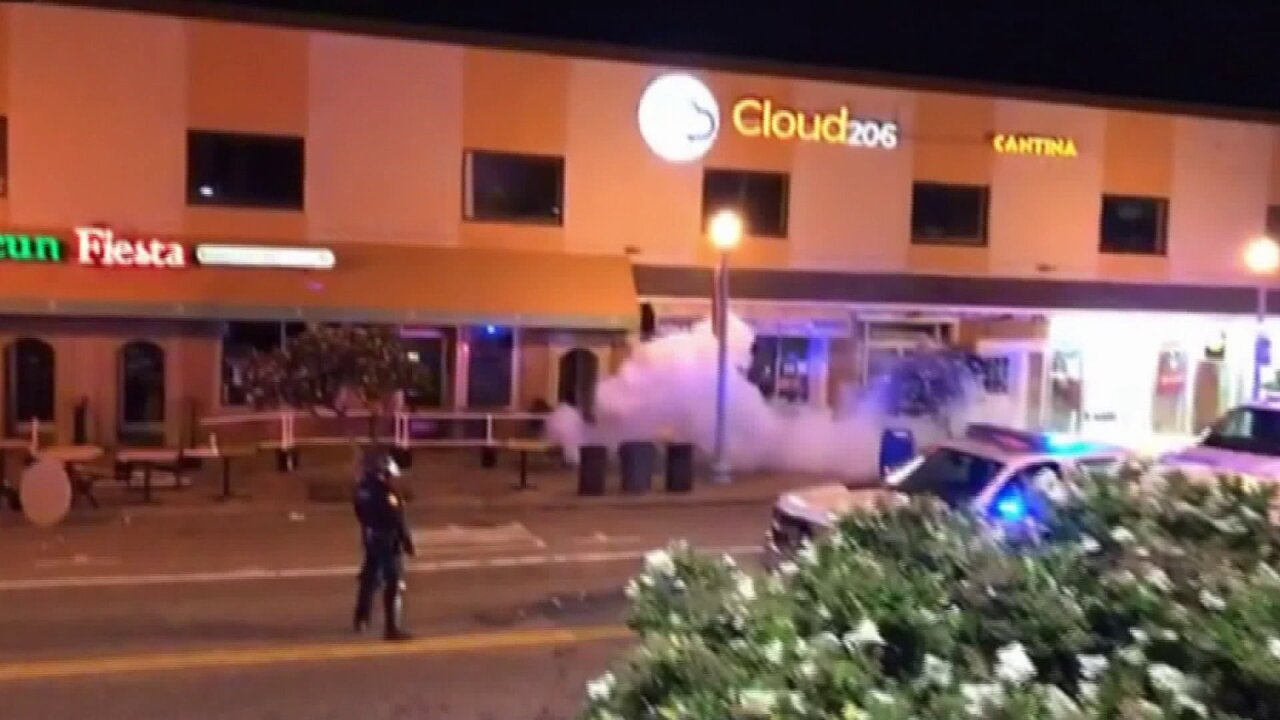 Hundreds of protesters took to the streets over the weekend following the death of George Floyd.

As of 2 a.m., Monday, Virginia Beach Police said there were no further acts of disturbance taking place at the Oceanfront but the heavy police presence remained in place.

Residents and visitors were being asked by police to avoid the area at that time.

Virginia Beach Mayor Bobby Dyer spoke with News 3 on Monday morning, saying that he has a great respect for the city's law enforcement as well as people's right to protest. Dyer says it's a shame to see damage done to many oceanfront stores but that the city isn't defined by violence.

"If you look all up and down, the city is out here cleaning up right away and doing a stellar job doing that. You know, Virginia Beach is not defined by violence it's defined by our people," explained Dyer.

On Sunday May 31, around 7:40 p.m., a large group of people gathered at the Rudy Loop to participate in a peaceful march on Atlantic Avenue.

Around 9:45 p.m., reports say a small portion of marchers began to participate in criminal behavior resulting in police enforcement. At 10:32 p.m., the Virginia Beach Police Department declared the gathering an Unlawful Assembly, requesting the participants to disburse.

Once police formed a line, protesters starting throwing rocks at police and the first tear gas/pepper ball was thrown. Police then moved in with heavy duty vehicles and moved protesters back.

Access to vehicles and pedestrians was being restricted and all residents and visitors were requested to avoid the area.