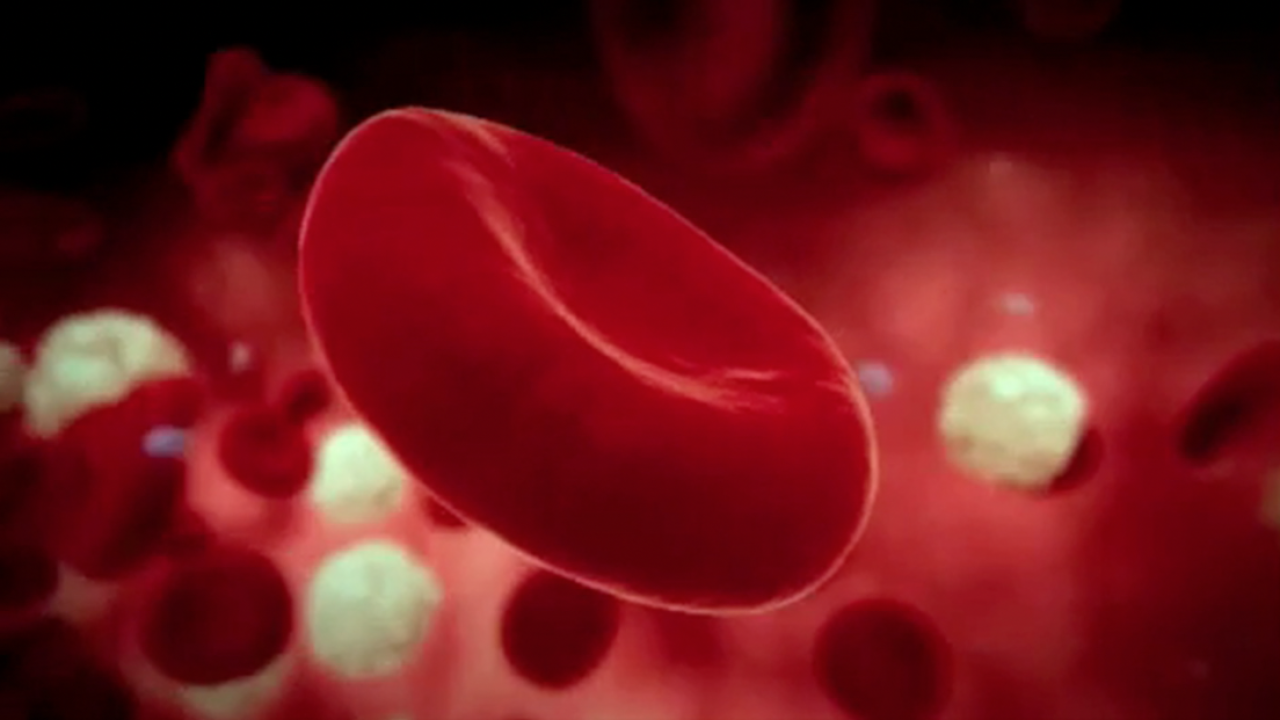 NORFOLK, Va. - Hampton Roads Transit is partnering with the American Red Cross this fall to encourage blood donation in support of the fight against sickle cell disease.

Sickle cell disease is a group of inherited red blood cell disorders. It affects between 90,000 to 100,000 people in the United States, mainly African-Americans.

Healthy red blood cells are round, and they move through small blood vessels carrying oxygen to all parts of the body. According to the CDC, in sickle cell disease, the red blood cells become hard and sticky and look like a C-shaped farm tool called a “sickle”. These cells die early, which causes a constant shortage of red blood cells in patients.

The misshapen cells can get stuck in small blood vessels and block the flow of blood and oxygen to organs in the body. These blockages cause repeated episodes of severe pain, organ damage, serious infections or even stroke, according to the Centers for Disease Control and Prevention.

Blood transfusions are sometimes used in the treatment of various forms of the condition.

HRT, alongside the City of Norfolk - Seven Venues, Sickle Cell Association, The New Journal and Guide as well as several other organizations, is working to bring awareness to sickle cell disease and the need for more diverse donors. The City of Norfolk and Seven Venues are opening their facilities to support this effort.

The blood drives will be taking place at the Norfolk Scope: