'It happened so fast': Family mourning loss of Virginia Beach man who died of COVID-19 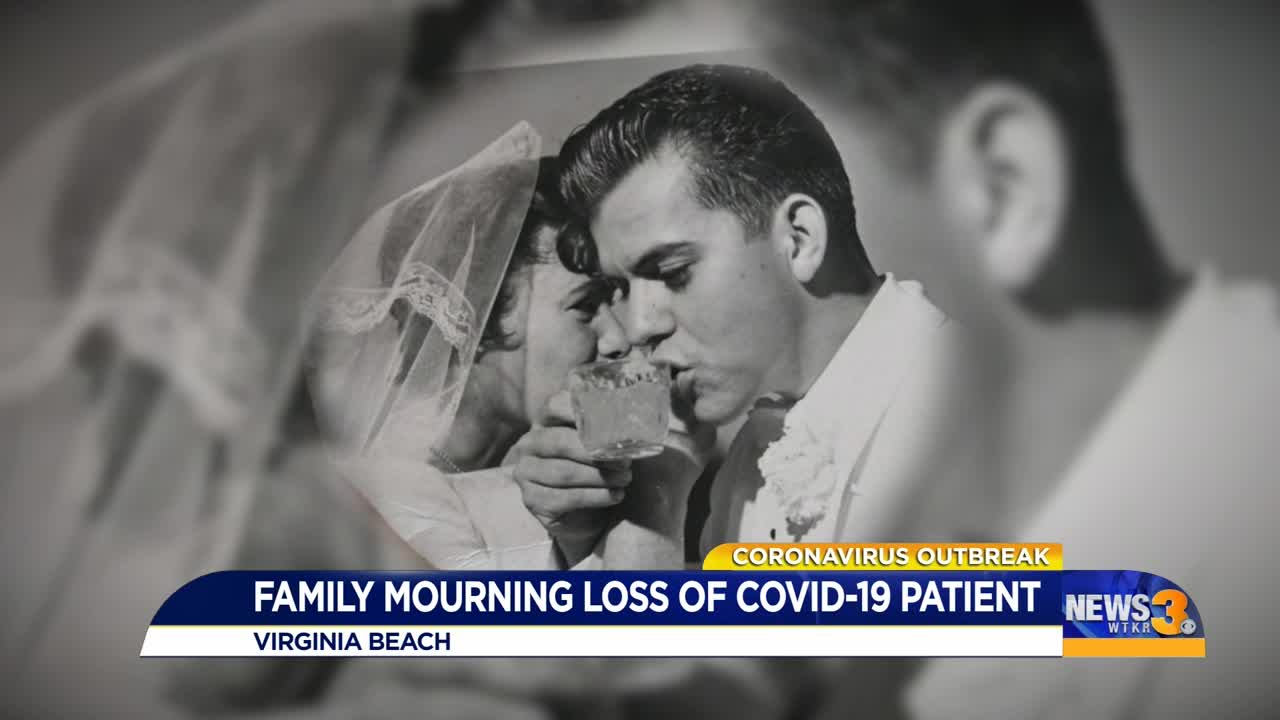 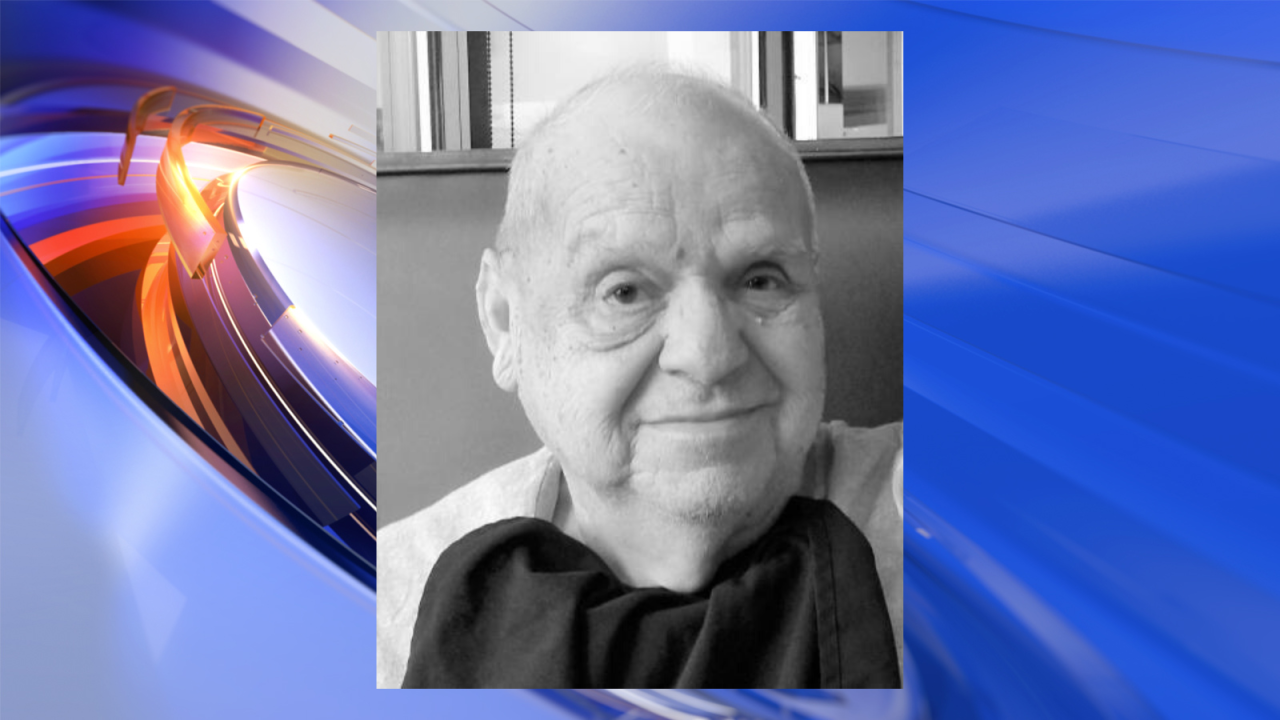 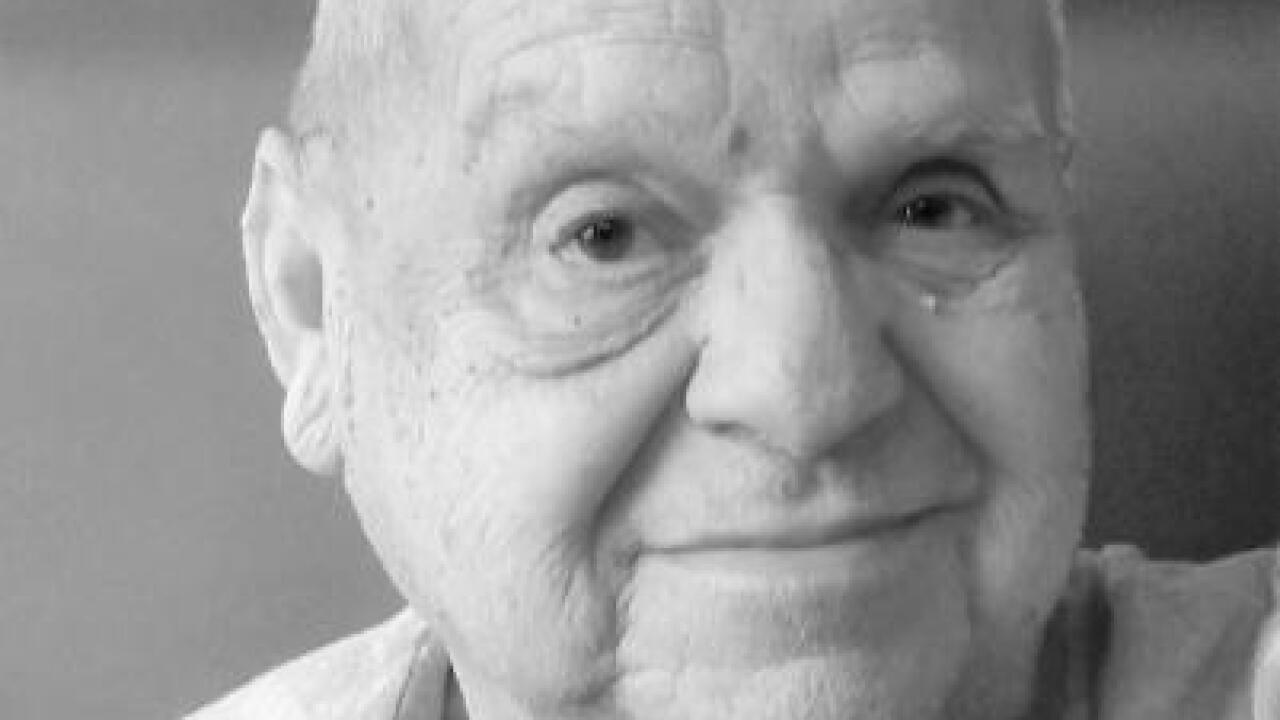 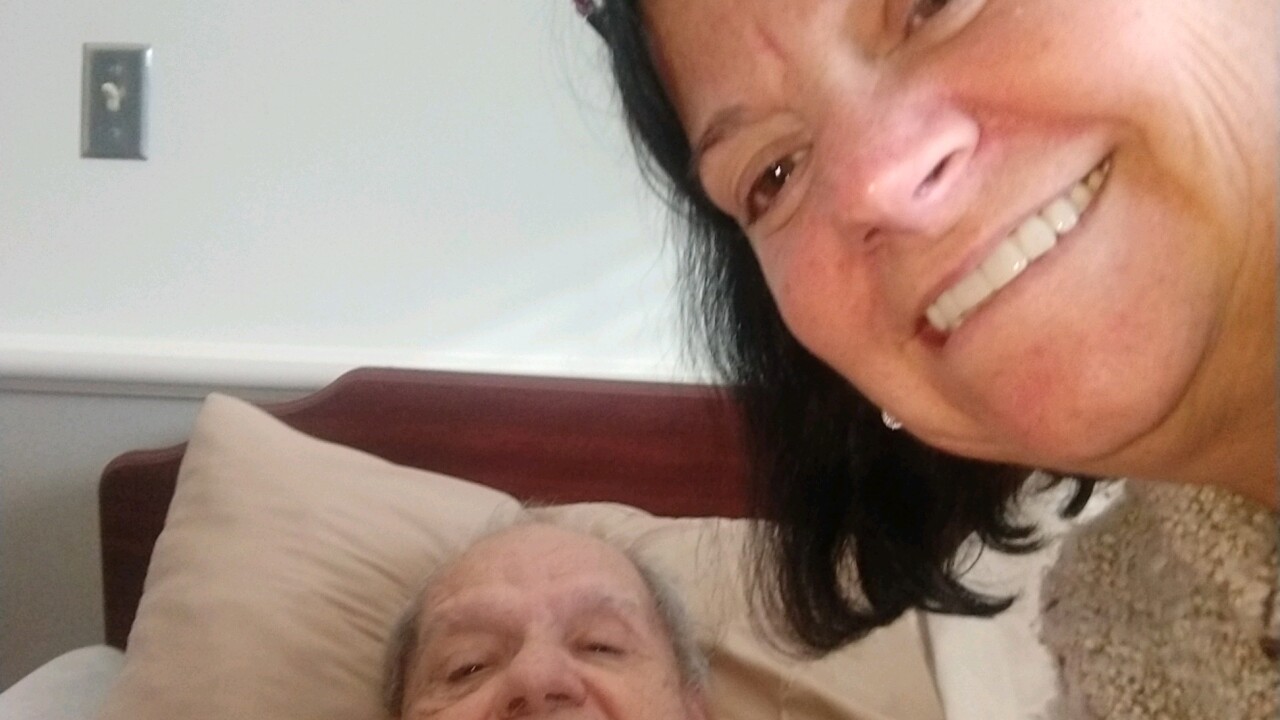 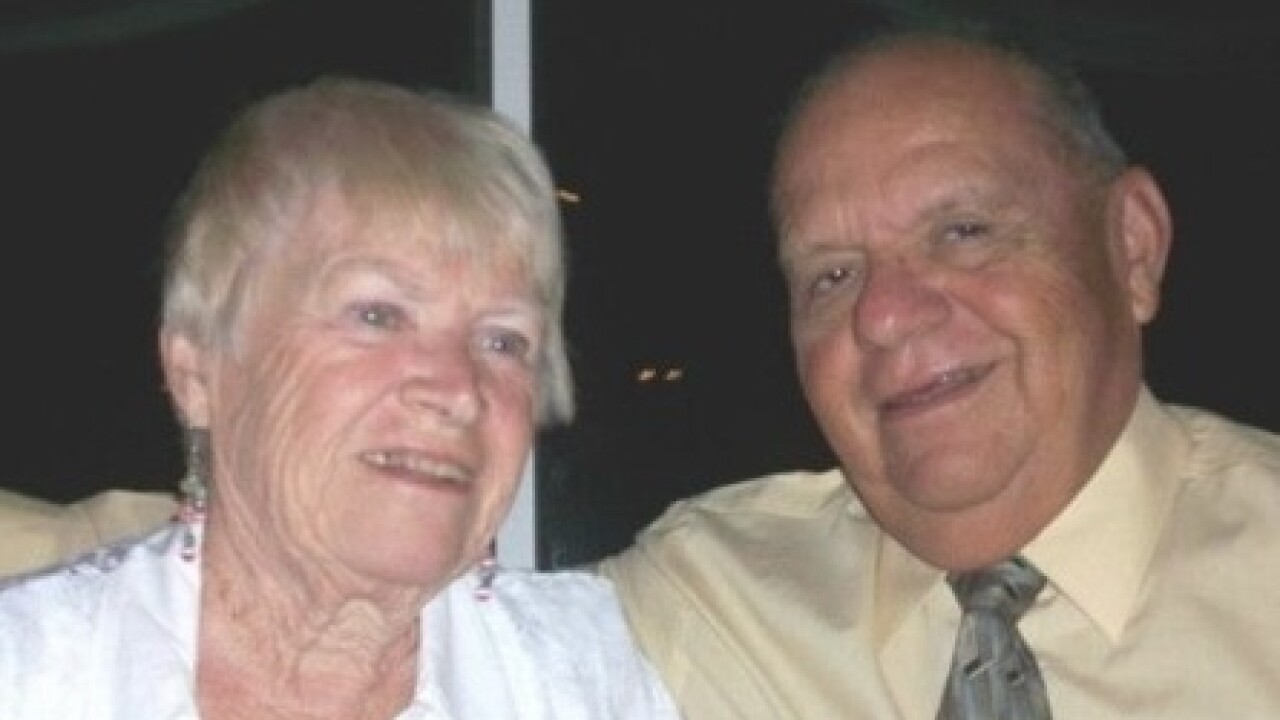 VIRGINIA BEACH, Va. - As a nurse for more than 36 years, Cathy Fox has closely followed every update on the coronavirus, but last month it hit closer to home than she could have ever imagined.

Her dad, Eugene Contreras, 79, contracted the virus sometime in March.

The family believes it was most likely while he was at a nursing facility being treated for other health issues.

As a Navy veteran, he was transferred to Portsmouth Naval Medical Center to be treated.

At first he was doing okay, but things quickly took a turn on a Saturday in early April.

"I got a phone call [from the hospital] that I needed to be back right away," said Fox.

Though visitors aren’t normally allowed to see COVID-19 patients, Fox got approval from the hospital’s ethics committee to be with him since she’s a nurse herself as long as she was in full PPE.

She stayed by his side until the end.

"I know what a gift that was because we have so many people that aren’t able to be with their parents, or their brother, or their sister," said Fox.

That includes her own family, two sisters and other relatives, but they were able to share his last moments over the phone.

"It meant so much to my dad to be able to say goodbye to people," said Fox.

He passed away on Palm Sunday.

Fox says she knows he’s with her mom now - the love of his life who he was married to for 56 years.

"I just remember the sun was shining and next Sunday was Easter Sunday and they’d be together. I took a lot of comfort in that," said Fox.

She also took comfort in the support she got from those at the hospital.

Related: 'He wanted to change the world': Fiancée remembers former Navy Sailor who died from COVID-19

"They were so wonderful, all the COVID nurses and ICU nurses that took exceptional care of him," Fox said.

The hospital's chaplain also continues to check in on her.

"He’s kept in contact with me over the last... it’s been a month now, and he still calls me every other day," said Fox.

As Fox deals with her pain, her fear now is that others are starting to let their guards down.

"It makes me sad that in America we have more deaths now than the Vietnam War that my dad served in, but I think we can still flatten the curve if people keep social distancing," Fox said.

She says she hopes people will continue to take precautions so other families don’t have to go through what she has.

The family was only able to have a small funeral with a few people.

They plan to have a celebration of life later in the summer and then Contreras will be buried next spring at Arlington National Cemetery.