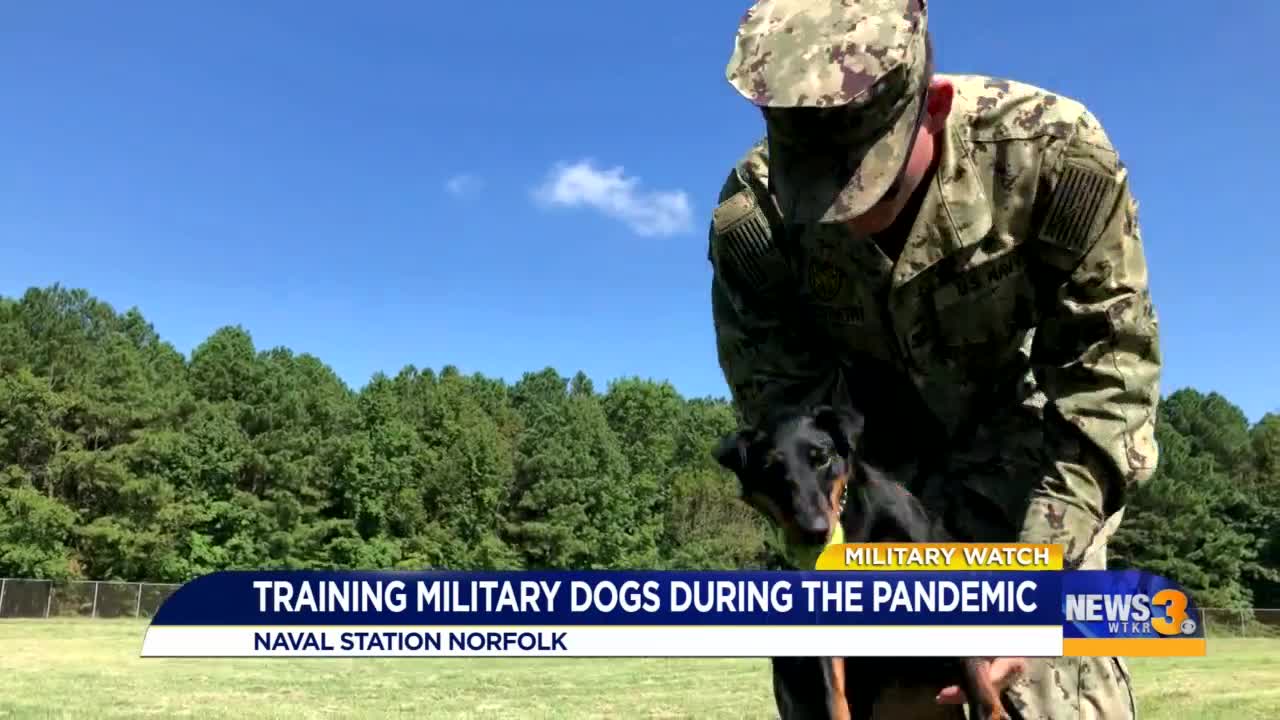 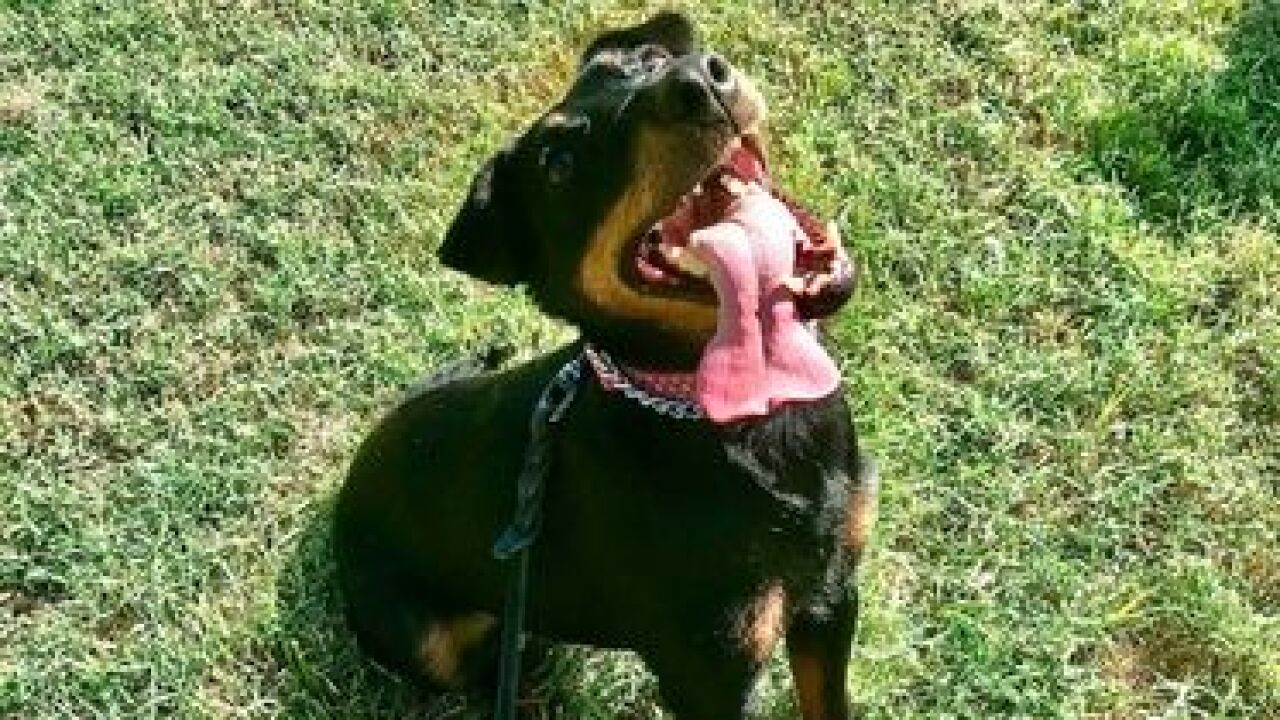 NAVAL STATION NORFOLK, Va. - When MA2 Robert Herbstreith was getting ready to handle his next military working dog a few months back, he already had a type in mind.

But dog-gone-it, if life isn't full of surprises. Instead, Herbstreith got "Tina."

"She’s a 3 1/2-year-old Jack (Russell) terrier. She’s about 7 inches tall," he said. "She searches for things that are contraband on the base, so anything that’s prohibited or not allowed. She’s very sassy. She’s got a lot of energy to her."

Tina began working at the Navy base in 2018 and was trained in Texas, Herbstreith tells News 3. The two have been partners the last five months or so.

Just like the bigger dogs, she can search vehicles before they come into Naval Station Norfolk, but her size means there are plenty of Tina-only jobs.

"The small breeds are traditionally designed to go on the submarines or ships where the small spaces are really tight. A lot of the ladder wells or scuttles are very small so if you can imagine trying to take a traditional 60 to 70 pound German Shepherd or malinois down that, it would be kind of difficult," said Herbstreith. "I can just kind of pick her up and sling her and attach her to my vest to kind of go through there safely."

Tina's payment comes in the form of tiny, squeaky tennis balls and high-pitched praise, but in a month or so, it'll be a new person doing the paying and praising.

As we know, though, change is inevitable. Both Herbstreith and Crawford have handled several dogs and with COVID-19, they've been adapting all year.

"With COVID-19, it’s been a little more restricted as far as training areas," said Crawford. "We typically have [areas] that we like for certain activities where we practice and are training."

Herbstreith says masks to help protect others from the virus can also make things difficult.

"When we’re trying to give the dog commands. It gets muffled by the mask but it’s just something we kind of got to work through," he said.

And when it comes to working through challenges, they have a great role model in the tiniest dog on base.

"At the end of the day, [Tina] may be small, but she is a working dog and she’s going to do her job just as well as the bigger dogs," said Herbstreith.

The safety and security of thousands of servicemen and women, civilians and vessels in Tina's tiny but capable paws.