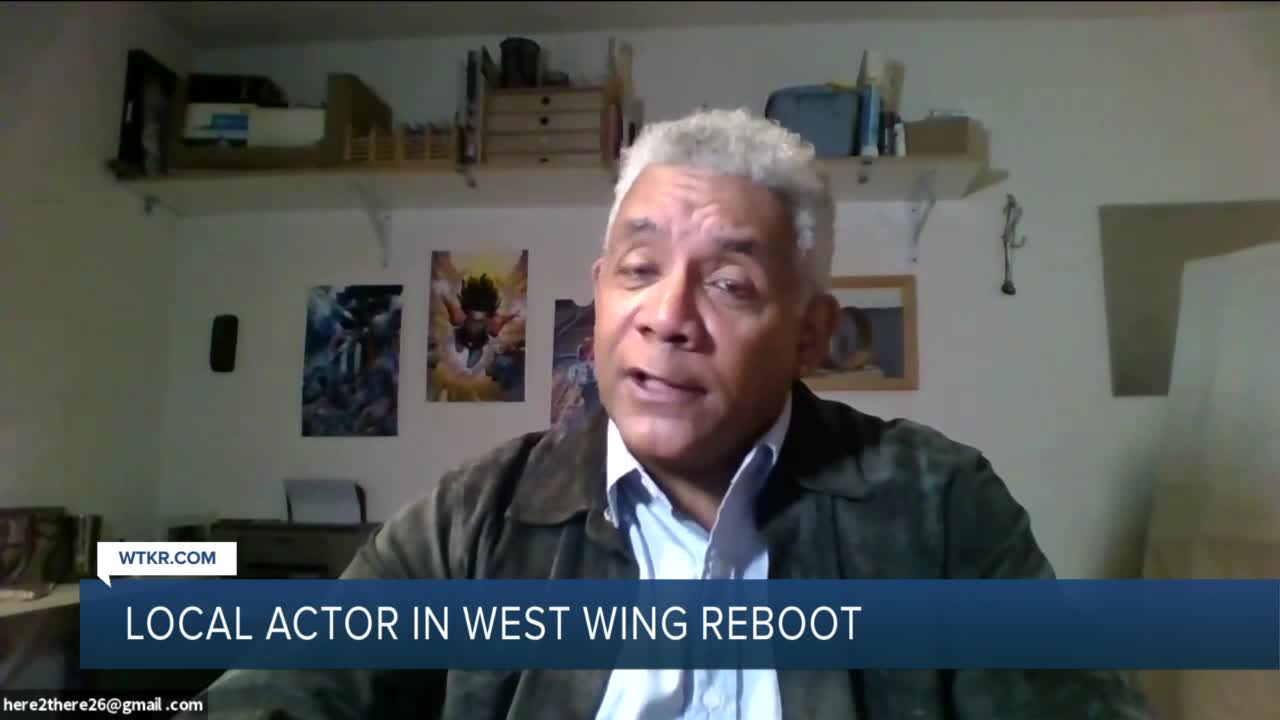 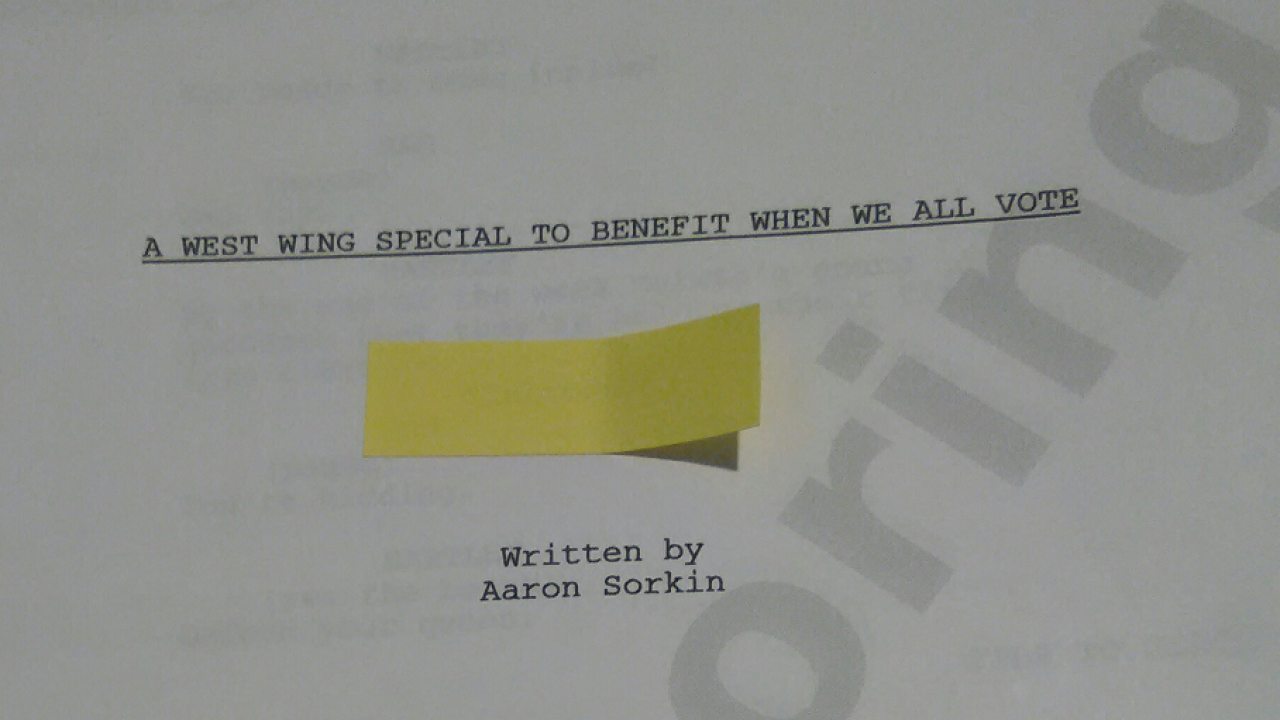 On the other end of the line was a request to reunite with the cast of "The West Wing" to reboot an episode in support of a "Get Out the Vote" campaign.

This was also a chance to work with his old boss, Aaron Sorkin.

We don’t know the contents of the script, but we can tell you it’s all being done with the nonprofit When We All Vote, which is co-chaired by Tom Hanks, Lin-Manuel Miranda and Michelle Obama.

Mooring will reprise his role as a reporter, with the cast of 'The West Wing' in the reboot.

When asked about the purpose of this trip and what dialogue Mooring would write, he said, “I think that is pretty simple for me. Being a person of color, it is always in the back of my mind that people work so hard and people gave their lives. People were abused beyond belief to earn this right to do this simple thing of going in and doing their part. You should do your part, if for no other reason because they earned the right for you do it. I really feel strongly about that.”

Mooring, who is now a producer and director in Virginia Beach, will get back to work behind the camera but says it was a blast to work on the project.

The "When We Vote" reboot episode of "The West Wing" is scheduled to air on HBO in October.