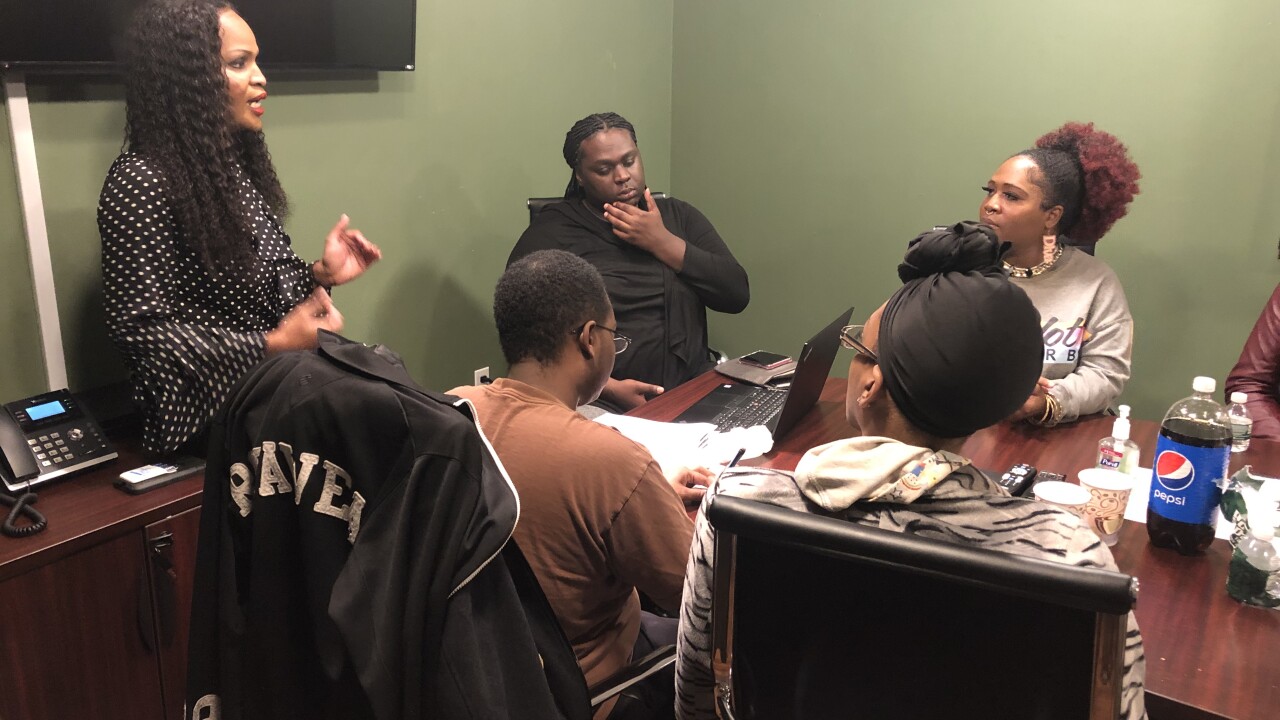 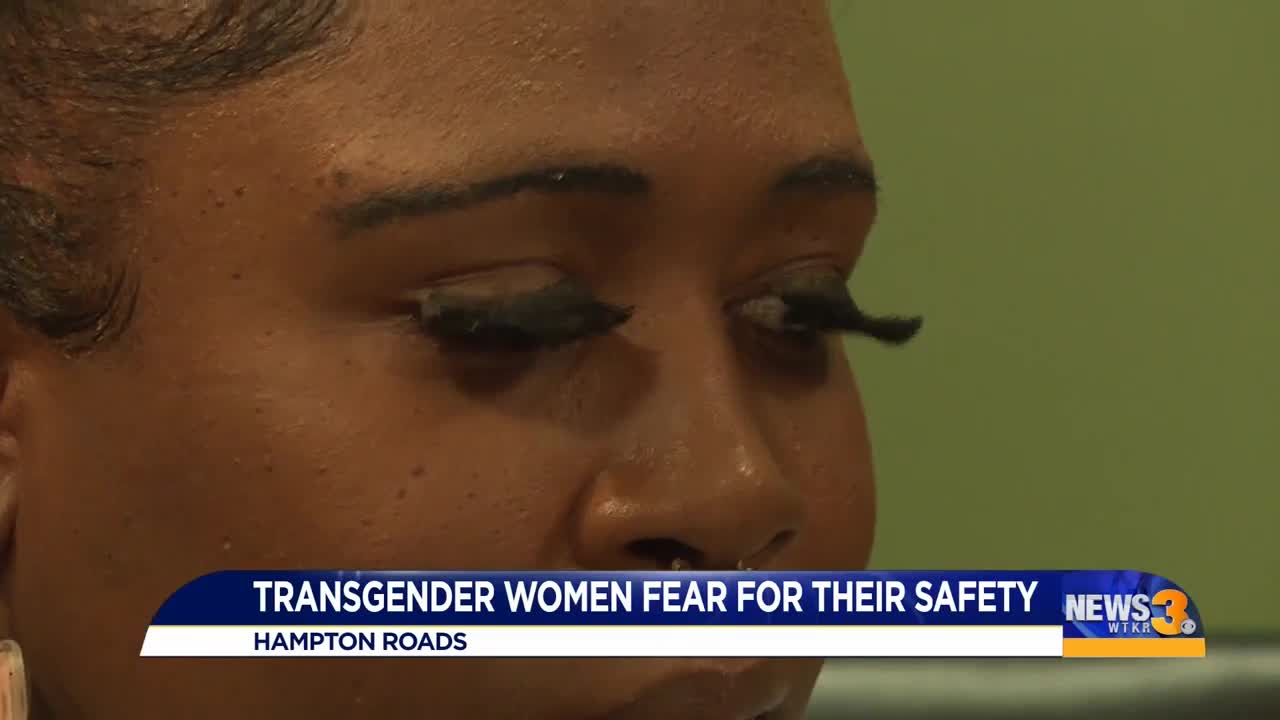 NORFOLK, Va. - Anjeni Moore has known who she was from a very young age.

"At the age of four I knew that the anatomy that I saw didn't match who I was internally," she said.

As a transgender woman of color, she knew her journey wouldn't be easy, but it was one to fight for.

Although many transgender women across the country don't have the chance to fight for their lives because they are killed in the process. Hampton Roads isn't immune to this violence and hate.

In 2015, the first murder of the year was to an African American transgender woman. 30-year-old Lamia Beard was shot to death and her killer was never found.

Beard payed the ultimate price but others, like Anjeni Moore, live with the targeted violence.

She was on a date when the man quickly flipped a switch. "I came back and I was met with a gun. He was standing in the corner telling me to shut up," she said. In 2015, the National Center for Transgender Equality conducted the largest survey of its kind to find out how often this happens to transgender people. 49% of people said they had been verbally harassed and about 10% of people said they had been physically attacked.

Williams, a survivor, almost lost her life a few years back after she met a man online and agreed to go on a date. He then violently attacked her at the Ramada Inn on North Military Highway in Norfolk.

She said her online date arrived, pulled out a gun and started making sexual demands. He then wanted her purse, and she said that’s when she fought back.

After some wrestling she was able to push him out of the door of the motel room. "I opened up just a little corner of the window just to make sure he was gone and that's when he pulled the trigger and shot me. Once he did that my life just flashed over me," she said.

Police arrested Curtis Bell Junior for the alleged attack several days later. In 2019, 22 transgender people were killed and the majority of them were African American women.

With this trauma, comes the need for a safe space.

Nyonna Byers, a transgender advocate, has created that.

"When it comes to transgender women of color, [we have] a lot of issues going on in our community -- they want to keep things hidden away from the public," she said.

In hopes to bring the conversation to light, Byers invited News 3 to attend her monthly support group. It's a time to openly discuss pain, experiences and create a path forward.

These meetings are important for women like Moore. "It gives me the opportunity to speak with people who look like me and people that may be experiencing the same struggle that I'm experiencing."

She said aside from the fear of violence, many transgender women also fear discrimination.

Byers explained, "If you're applying for an apartment or a job and on your ID it says, your name [is] Erica but it still says 'male' then someone can easily target you and discriminate against you because your gender destination has not been changed."

New legislation being discussed in Richmond pushes to allow a person who changed their sex to receive a new birth certificate. Other bills also provide protection for LGBTQ people in employment, housing and public spaces.

Byers' group educates transgender women how to turn those statements into action.

She said despite hardships along the way, it does get better, "hey look at the things that I've been through and look where I'm at now. You can do the same."

For anyone struggling, local