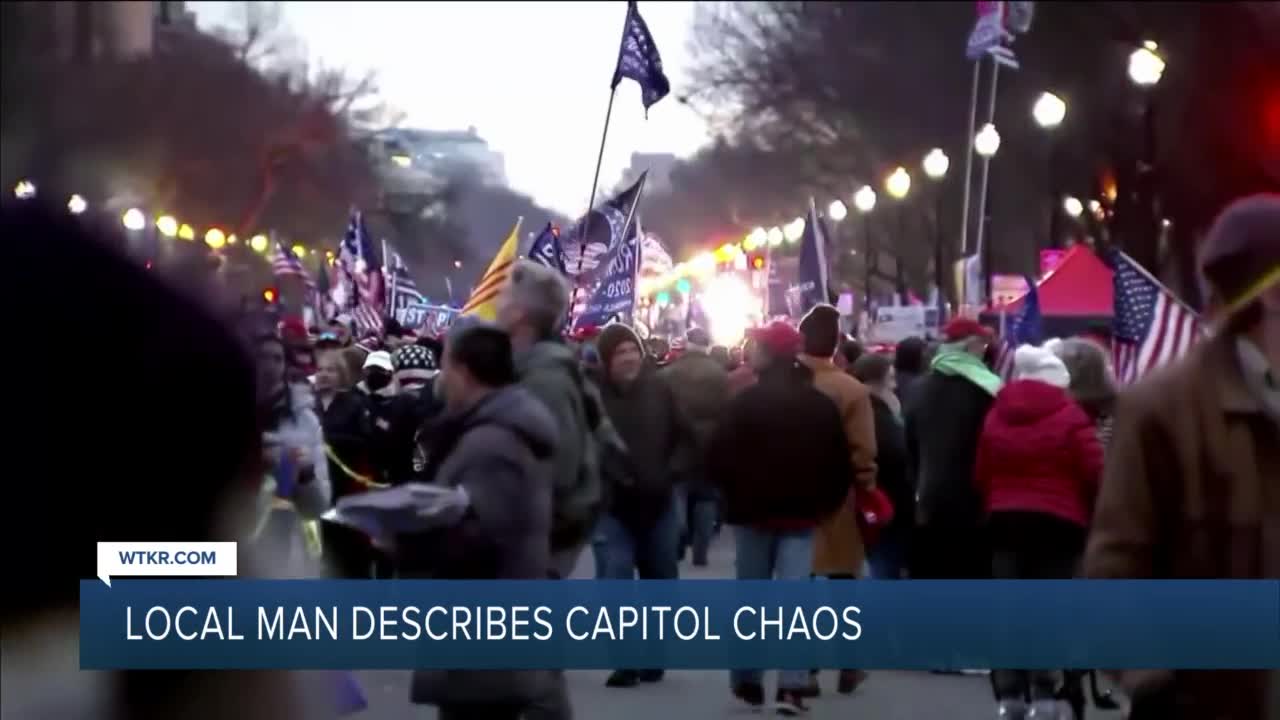 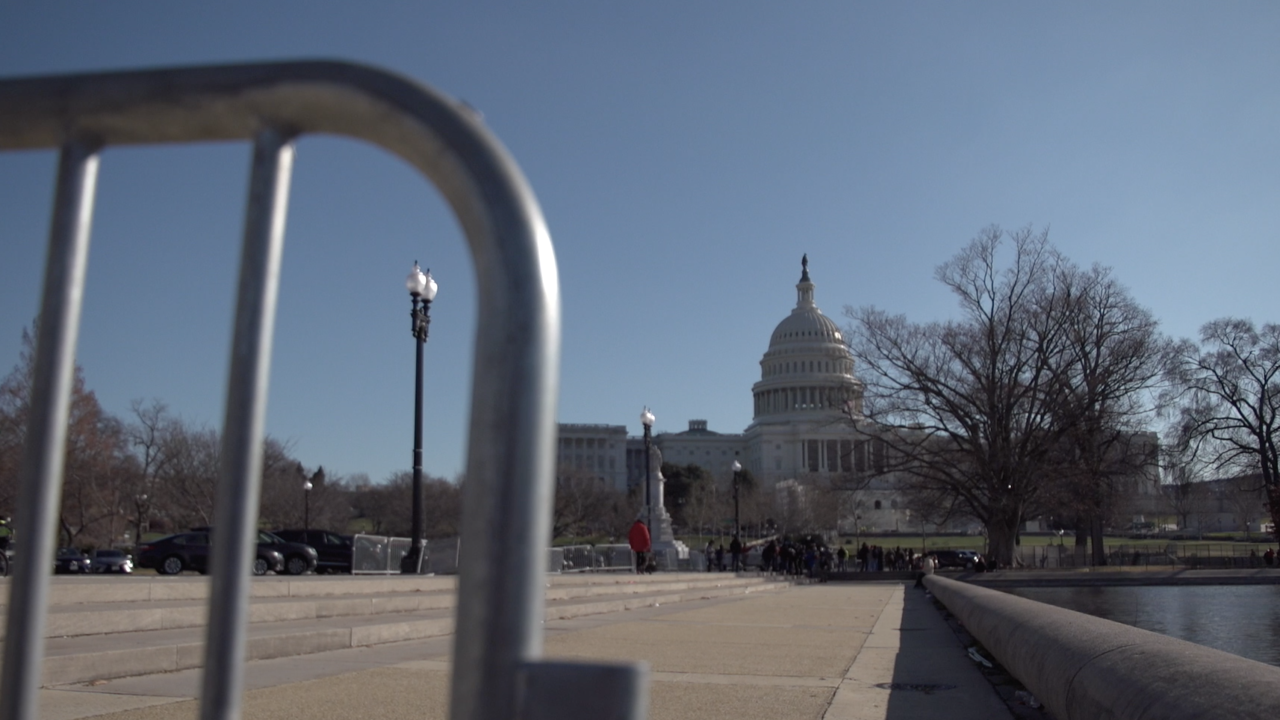 VIRGINIA BEACH, Va. - Geoffrey Burke of Chesapeake said he went to Washington, D.C., on Wednesday morning for one reason.

"I wanted to show the President that I believe in him; that I have appreciated what he's done for us over the last four years, and I wanted to see him continue to do that for four more," he said.

Burke and thousands of others crowded before President Donald Trump for a rally on the Ellipse, which is located near the White House. In an impassioned speech, the President addressed the nation for more than an hour.

In his speech, he encouraged supporters to then go to the Capitol in protest of what he claims was a "stolen election" and "election fraud." Supporters, like Burke, echo Trump's beliefs.

"None of that seems to be of enough interest to those in charge, that are in a position to make a difference - to look at [the allegations of fraud] more closely than they have before, and that's a cause of great frustration for so many of us," Burke said.

That frustration turned violent as the day went on. Video shows people storming and destroying the Capitol building, where inside Congress was attempting to count the Electoral College votes and finalize President-elect Joe Biden's victory.

Demonstrators were seen scaling the building, breaking windows and destroying barriers set up by police. At one point, men and women attempted to enter the House and Senate chambers. Photos later surfaced of Trump supporters inside the offices of Congress members.

Despite the chaos on the steps of the Capitol building, Burke said not everyone in attendance acted out.

"We had no concept of what was going on inside the Capitol until a bunch of police sirens started pounding and a lot of police vehicles started coming down the sides of the [National] Mall. We didn't have any idea what it was," Burke said. "There was no reason for anyone to enter the building. None of the people that I interacted with had any interest in being unruly or disorderly at all."

He said there were a few "bad apples" that are pushing forward a false narrative.

Allie Clickner from Virginia Beach now lives nearby the Capitol. She said she was told to stay inside her apartment and lock her doors. D.C. Mayor Muriel Bowser later ordered a city-wide curfew in the district from 6 p.m. to 6 a.m.

"[It was] really scary. You could hear, like, the bangs from flash bangs and stuff like that from my house, which is like a mile and a half away from all the action," Clickner said. "I think that the right to assemble and the right to protest is a very important value to all Americans, but I just really feel like that this was super unexpected that they would storm in the Capitol like they did."

Related: Violence in D.C. could have impacts on mental health, experts say

While Burke believes there is election fraud, he said, "I do believe that whole thing, it was just completely tarnished what we were hoping to accomplish, which was just to show support for our President. It just ended in a really ugly way."

The group from Hampton Roads that rode on the bus with Burke said when they learned, at the time, that a woman had died and others were injured, they prayed for those individuals and prayed for peace.