Woman charged after man injured during domestic-related shooting in Hampton 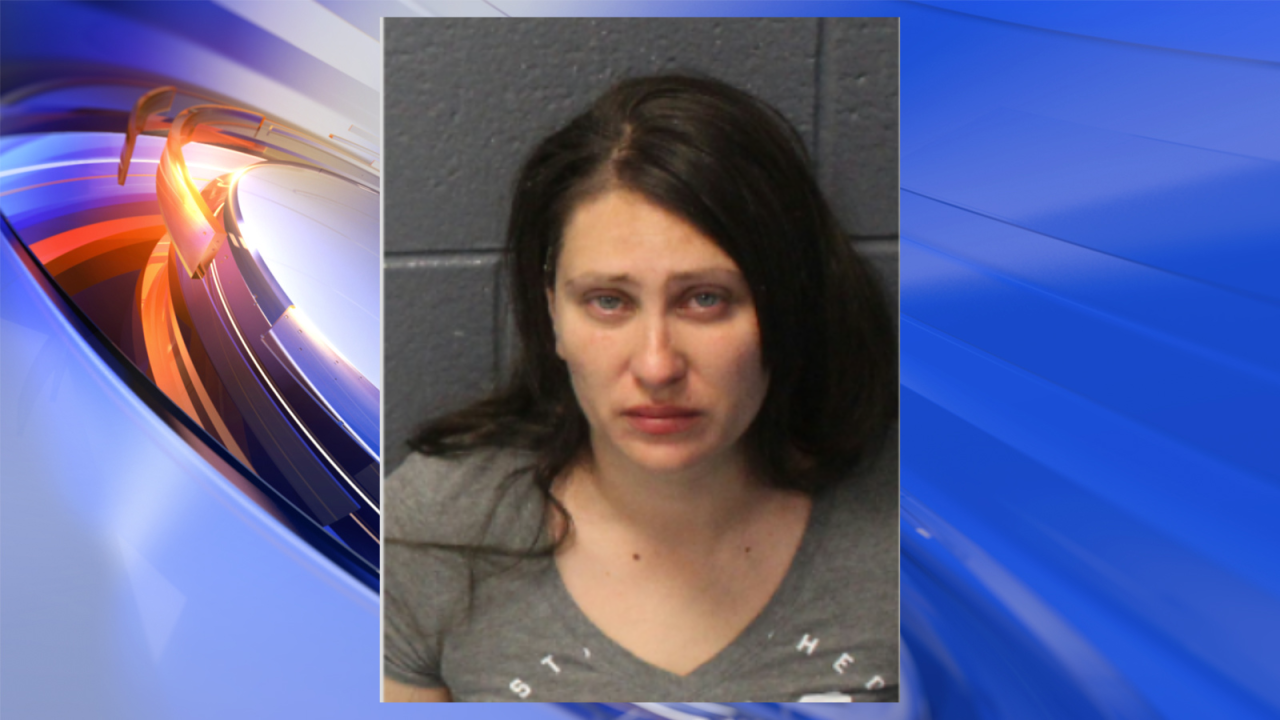 HAMPTON, Va. - A woman has been charged in connection with an early-morning domestic shooting that left a man seriously injured Tuesday.

Around 3:49 a.m., dispatchers received a call in reference to a shooting that had just happened in the 300 block of W. Chamberlin Avenue. Officers arrived to find 30-year-old Maurice Lee, who had been shot. He was taken to a local hospital for treatment for his injuries and remains in stable condition as of Tuesday afternoon, police said.

An investigation revealed that a domestic dispute led to the shooting. Police said the female suspect in connection with this case had been detained.

35-year-old Crystal Normandeau of Hampton has been identified as the suspect and has been charged with use of a firearm in the commission of a felony and aggravated malicious wounding.

She is currently being held at the Hampton City Jail.

This shooting comes just one day after Hampton officials gave a briefing on the city's response to the increase in crime.