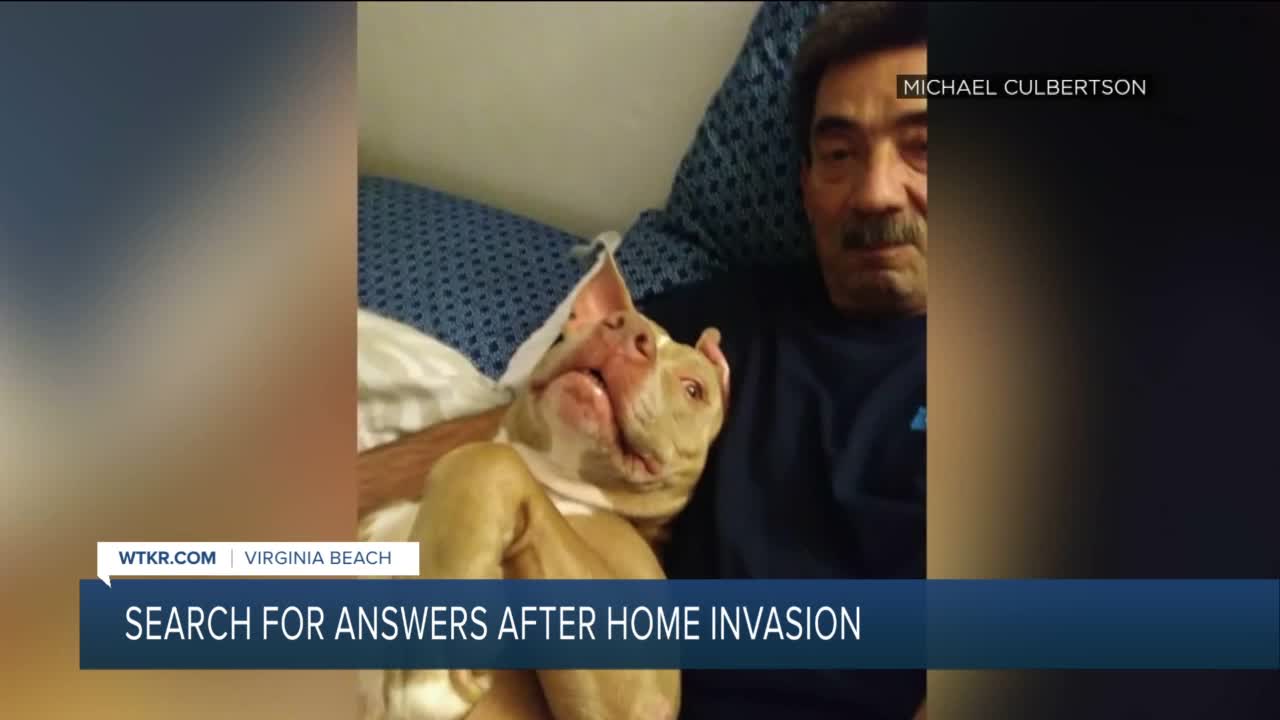 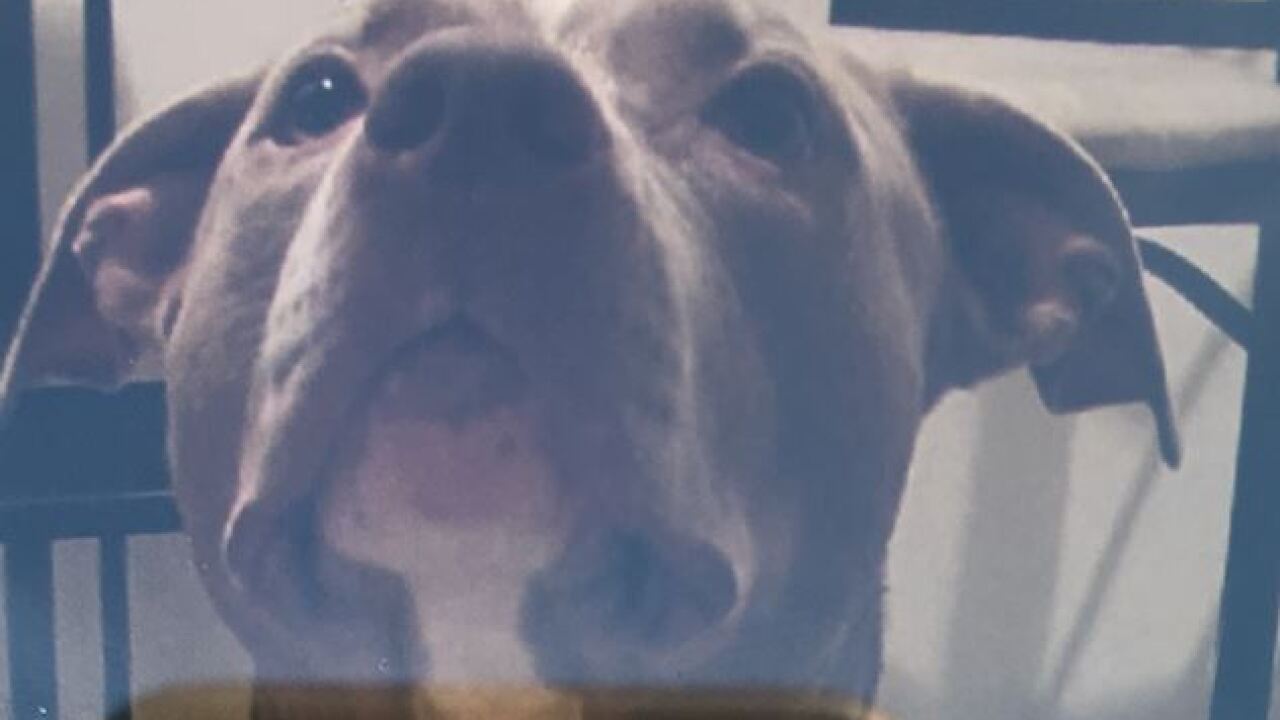 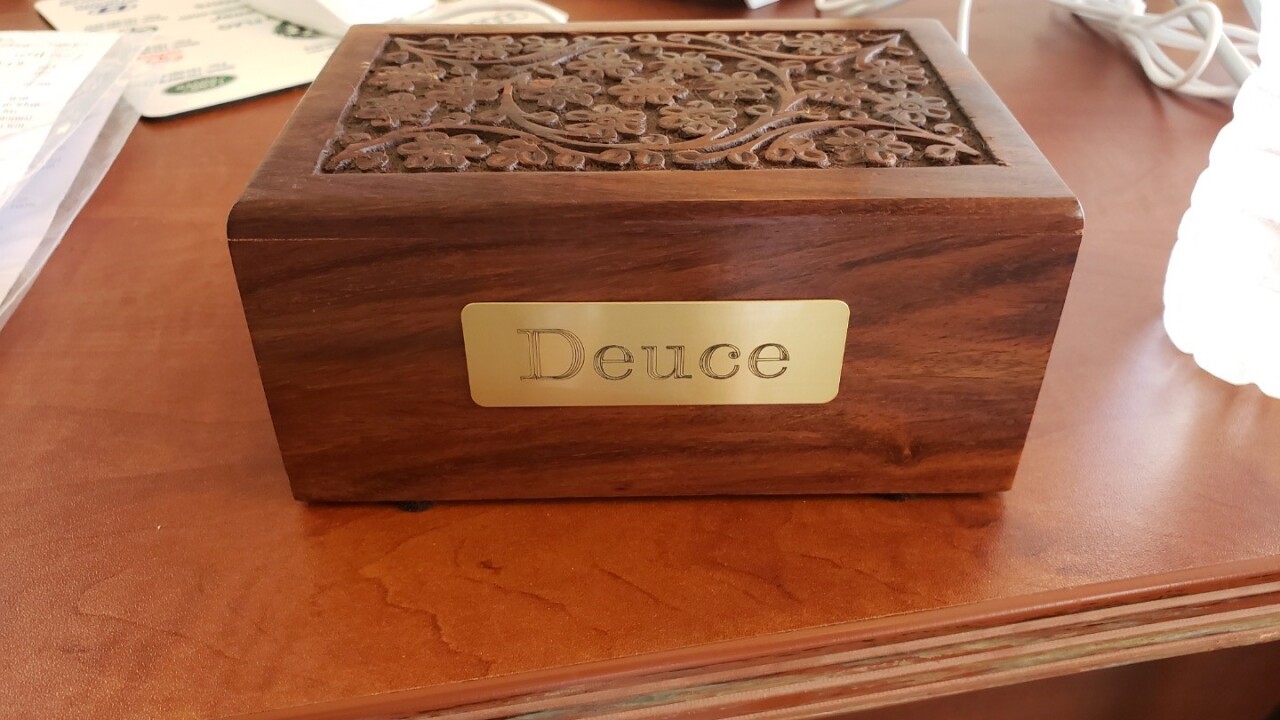 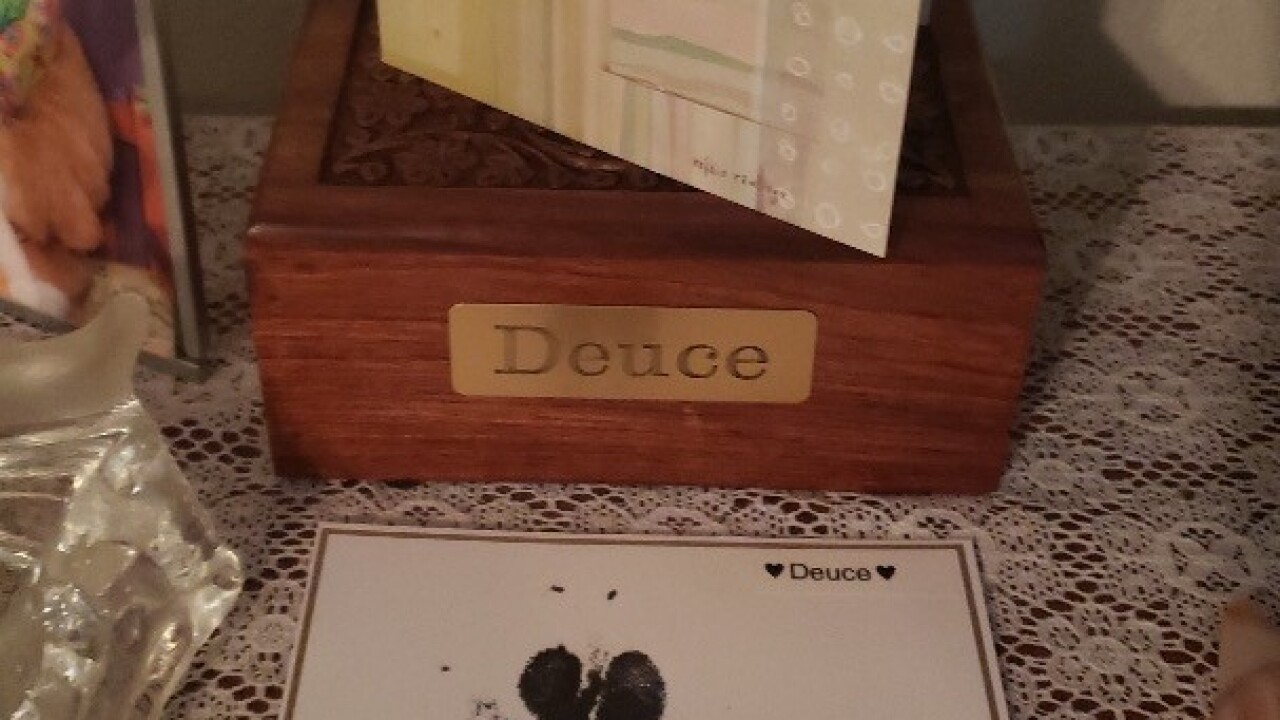 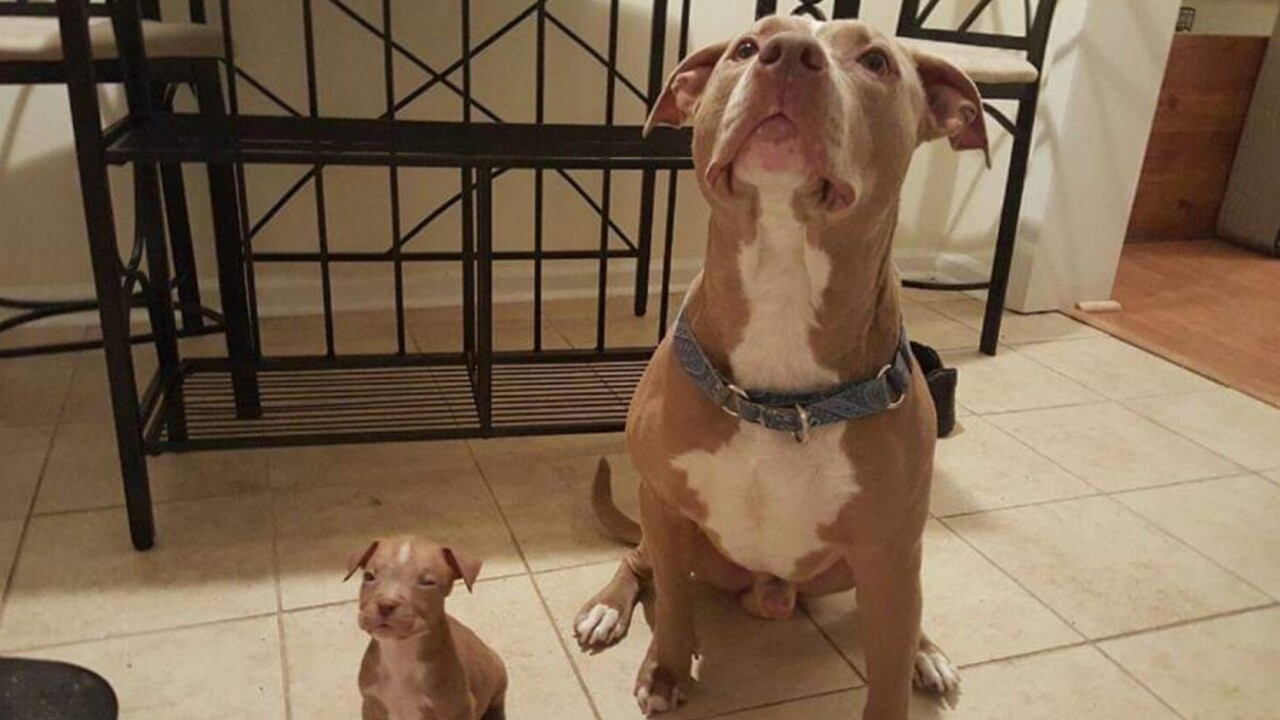 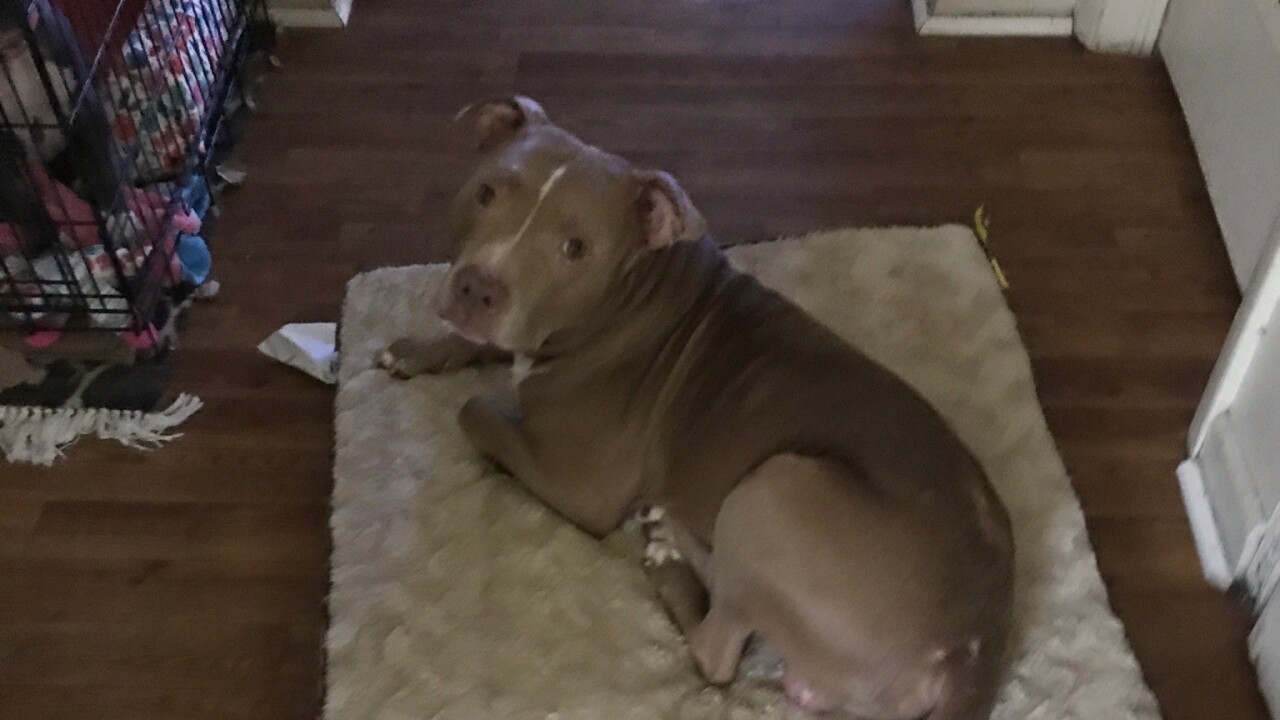 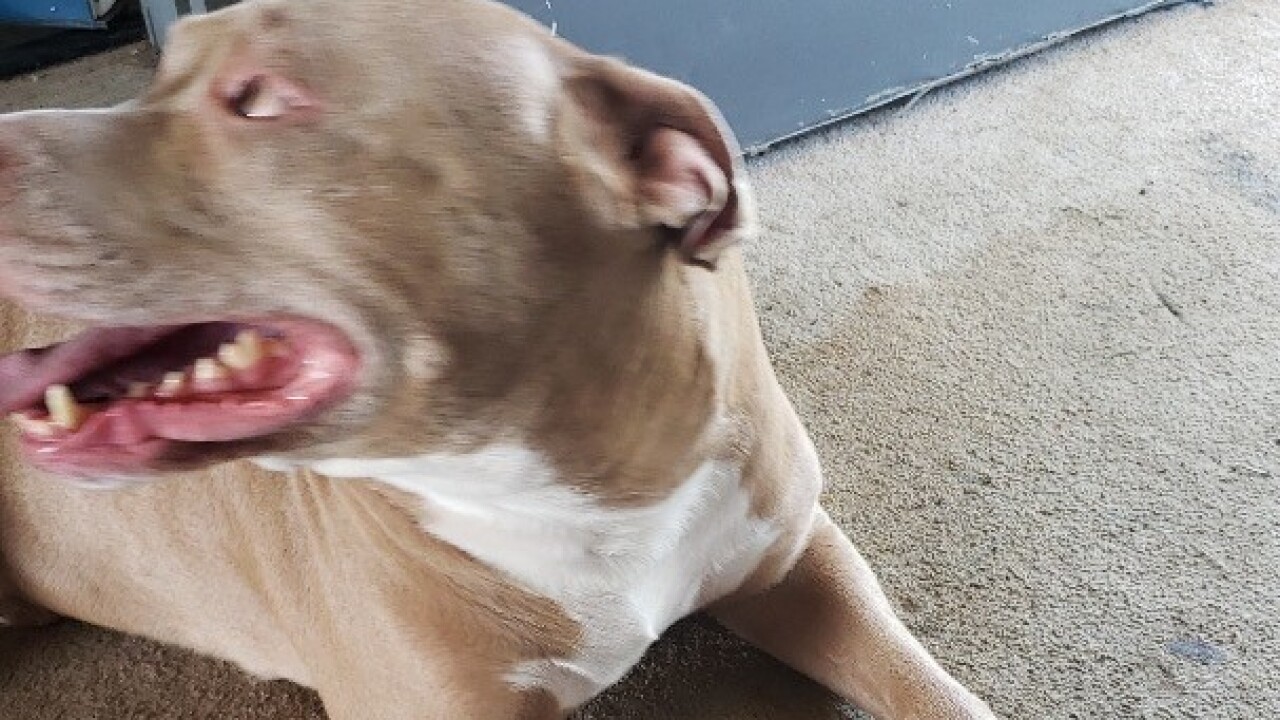 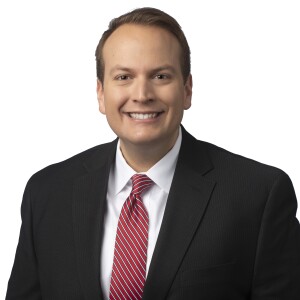 VIRGINIA BEACH, Va. - September 16 marks one year since a man's dog was killed in a home invasion in Virginia Beach.

Since then, no arrests have been made, and the dog’s owner hopes someone speaks up soon.

“That was basically my best friend,” Herbert Culbertson said of his dog, Deuce. “I'm just feeling shaky, and I've got a little anxiety.”

For Culbertson, the date weighs on his mind.

“It devastated me,” he said. "Deuce slept with me, walked with me. Deuce went everywhere with me. I'm recovering from pancreas cancer, and he was basically my companion for the whole day and night.”

On September 16, 2019, Virginia Beach Police said a call came in for a burglary just after 4 a.m. at the home on Liberty Bell Road.

Culbertson told News 3 he and Deuce were asleep when they heard a door kicked in.

“He got up first, and I got up and followed him, and then I'd seen guns go off,” he said. “I ran out to the door, didn't see nobody, and I went back to Deuce and they shot him right in the middle of the head."

“For no reason; they don't need to shoot my dog,” he added.

Shortly after the home invasion, Culbertson left the house and hasn't been back since.

He said he lives with PTSD and anxiety because of what happened.

“I couldn't just stay in that house because I had so much anxiety, and I was just scared,” Culbertson said. “I pray every day now. I used to not [pray] until I realized how much life means.”

At the time, police said it was believed there were three men who broke into the home but suspect information was limited, and anyone with information that leads to an arrest could be eligible for a reward of up to $1,000.

News 3 reached out to Virginia Beach Police, who said the suspects have not been identified.

For Culbertson, he wants justice for Deuce.

Police said the reward money would potentially still be available if someone would provide information that leads to an arrest.

Anyone with information is asked to call Virginia Beach Crime Solvers at 1-888-LOCK-U-UP (1-888-562-5887). You can also submit a tip via P3tips.com or by downloading the P3 Tips app available in Apple iTunes and Google Play Stores.