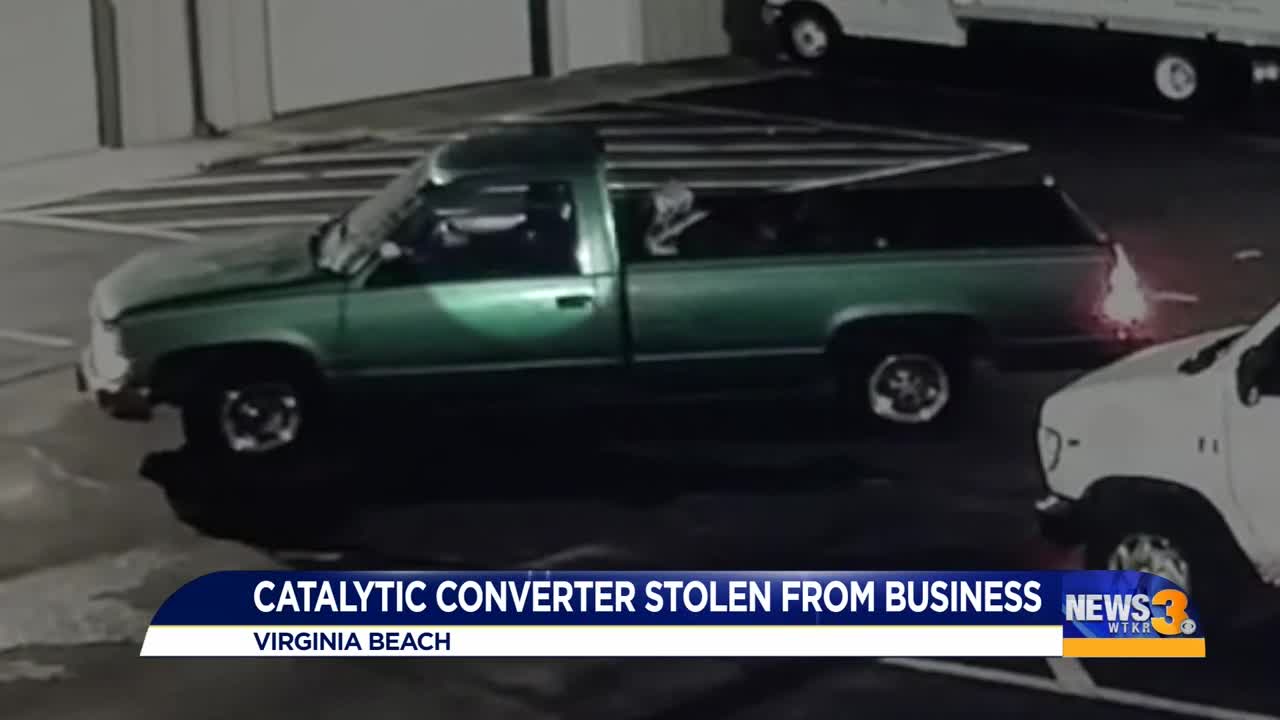 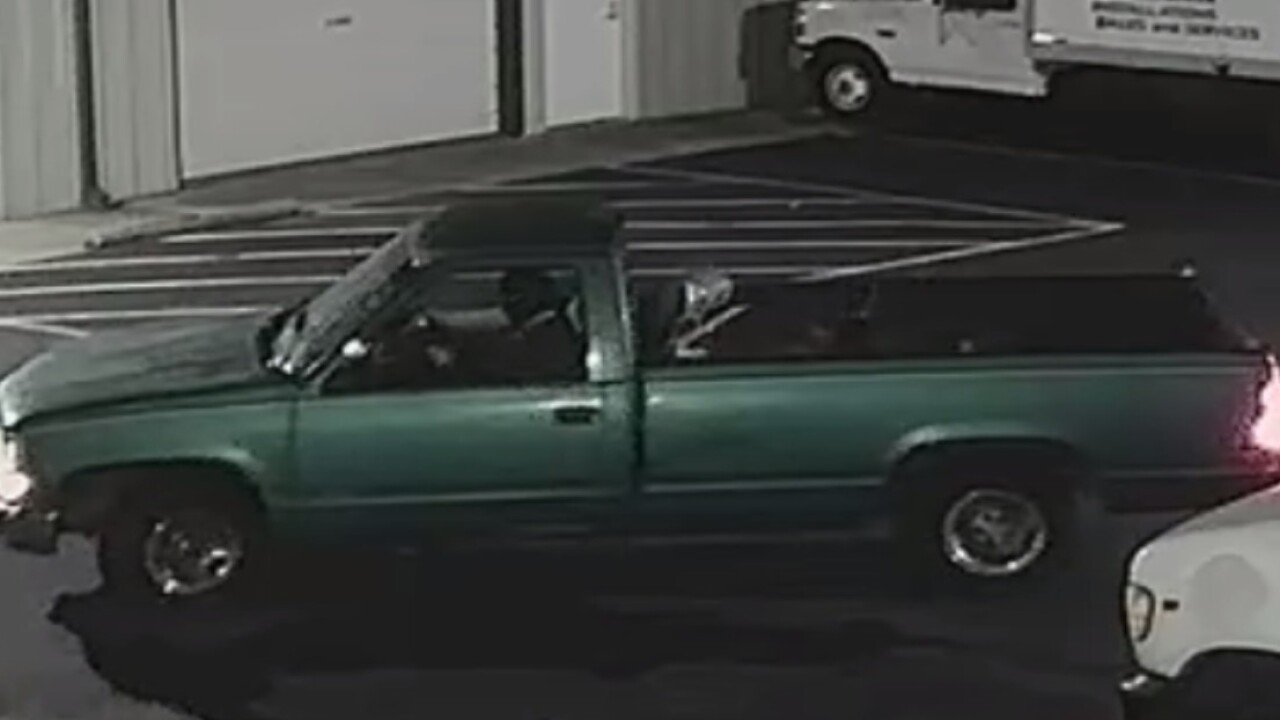 VIRGINIA BEACH, Va. - A Virginia Beach business targeted because of what's underneath their work van.

On Tuesday, the catalytic converter was stolen from one of the vans at Chris' Mechanical Services Inc.

Owner Chris Dudley says when they went out to drive the vehicle Wednesday morning, it made a terrible sound. After some inspection, they looked underneath and realized the catalytic converter was gone.

"I did not think that we were at risk for such an incident," Dudley says.

Dudley says they went back through the surveillance footage from the night before to find the exact moment the auto part was taken.

Surveillance shows at 9:30 p.m. a green truck pulling into the parking lot and backing into a spot next to the work van. If you look closely at the video, you can see the driver wearing what appears to be a ski mask over their head.

"The way he pulled up and conducted himself in such an orderly fashion, I'd say that definitely this gentleman has been back here before," Dudley says.

In less than four minutes, the truck was gone - and so was the catalytic converter. Dudley says there were even metal shavings from where the pipe was cut.

To replace the piece, it would cost the company upwards of $700. It's a crime we have reported before, but not on Quality Court.

"We were actually kinda shocked that the vandalized occurred right in our own parking lot," he says.

Dudley says after the incident they tried to e-file a report with police, but Virginia Beach Police say they don't have a record of that. To make sure the incident is on officer's radar, Dudley tells News 3 he is going to file a new report first thing in the morning.

In the meantime, the van has been fixed, but Dudley hopes it doesn't happen again.

"I feel like everybody out here is deep down trying to do the right thing, you know? I just think that some people get caught, you know, in hard times and they do bad things," he says.

While it can be difficult to prevent catalytic converter thefts, police say the best thing you can do is to be watchful and vigilant.

If you know have seen the suspect vehicle before or know anything about what happened at Chris' Mechanical Services Inc., call Virginia Beach Police.