Mathews Co. man arrested during Capitol riot: 'Trump asked all the patriots to show up, so I did' 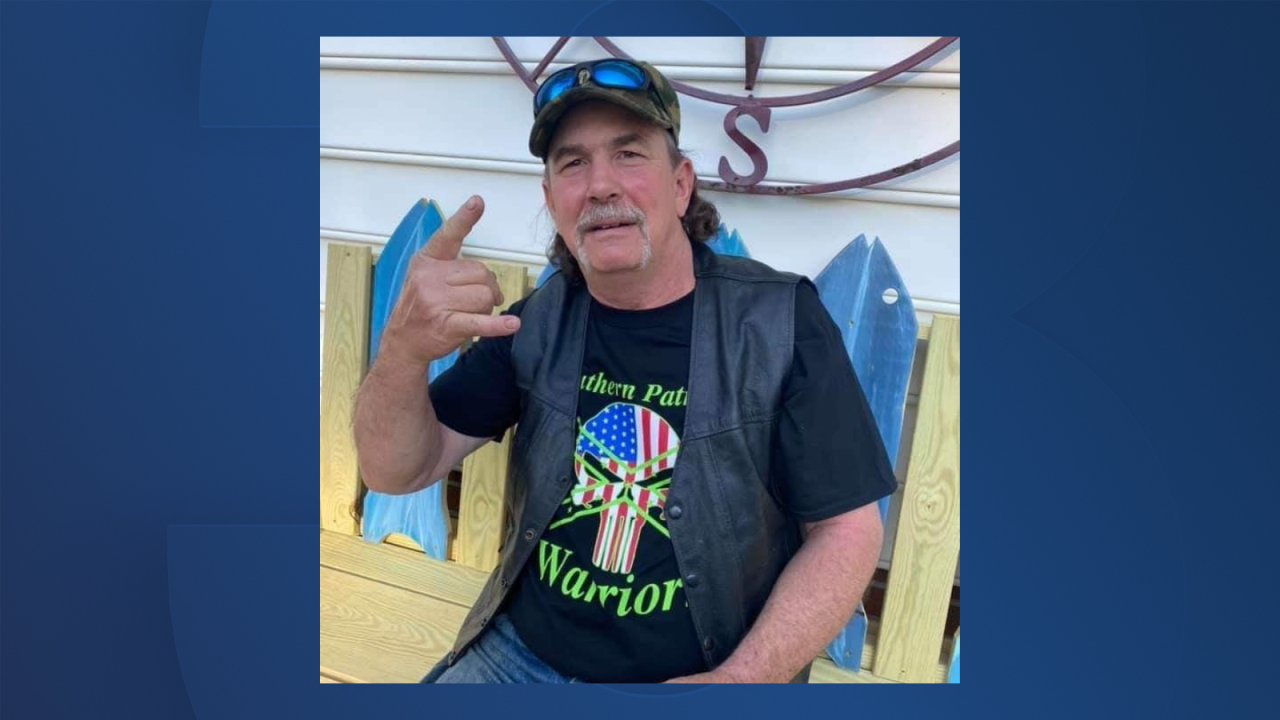 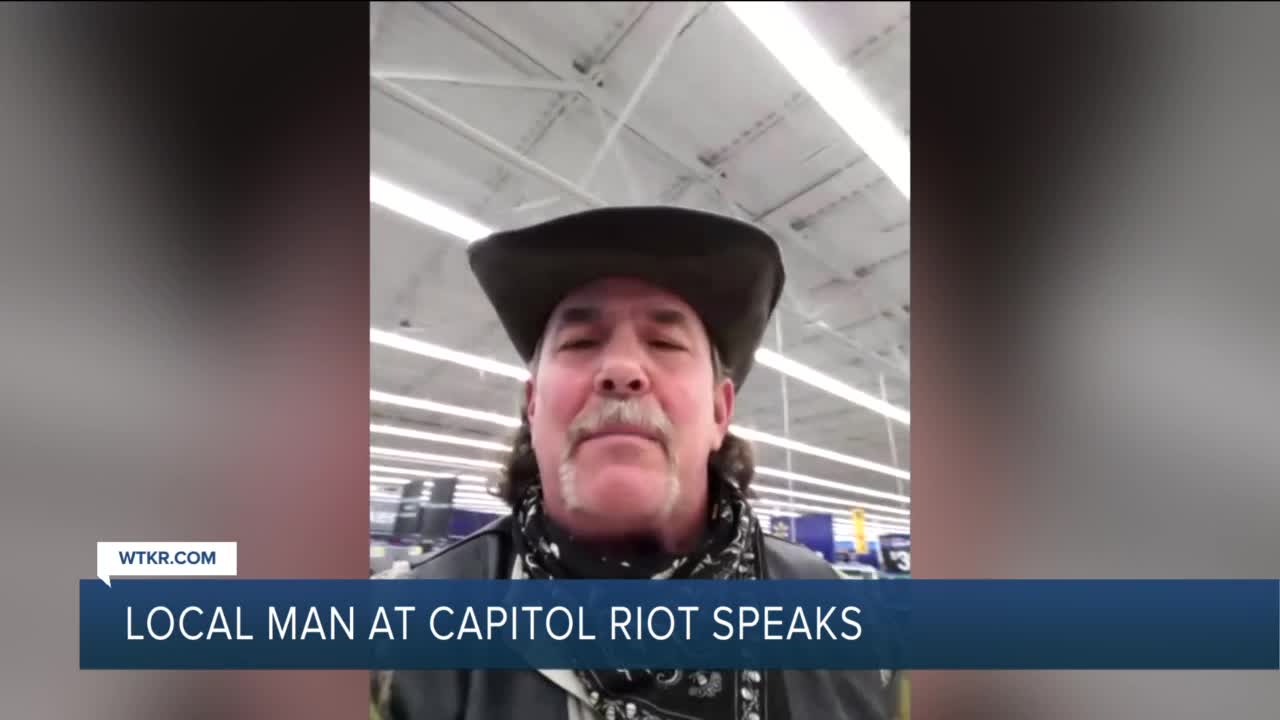 MATHEWS Co., Va.— At least two local protesters from Virginia face charges in connection to the riot at the U.S Capitol Wednesday.

Douglas Sweet from Hudgins and Cobbs Creek resident Cindy Fitchett were arrested by Capitol Police and were charged with Unlawful Entry.

News 3 spoke to Sweet, who says he is back home after spending eight hours in jail.

Sweet is among the supporters of President Donald Trump who stormed the Capitol building in opposition of Joe Biden’s lawful victory in the 2020 election.

“I was hoping to go in and talk to the Senate and the House and actually speak,” said Sweet. “First of all, you're not going to get in there unless you walk right in.”

Although no widespread election fraud has been found, Sweet believes the false and unsubstantiated claims made by Trump that the election was stolen.

He says he traveled to Washington because, “Trump asked all the patriots to show up, so I did.”

“I didn't go with any malice or intention of malice of those that committed those the fights - the tear gas and just, you know, throwing stuff at police,” he explained. “That that wasn't in my game plan at all.”

Sweet says he did not want to stop Congress from affirming President-elect Biden's Electoral College win, but he wanted his voice heard. He believed it was his only form of recourse.

He says by the time he arrived, the Capitol had already been breached and he walked right in and was quickly arrested.

“When we were stopped by Capitol Police, we surrendered immediately. We didn't give them any problems.”

More than 90 people have been arrested in Washington, and more arrests are likely.

When asked if he has any regret, being involved in a riot where four people died, Sweet said, “From our actions, come reaction."