Will the Navy buy any more Ford-class aircraft carriers? 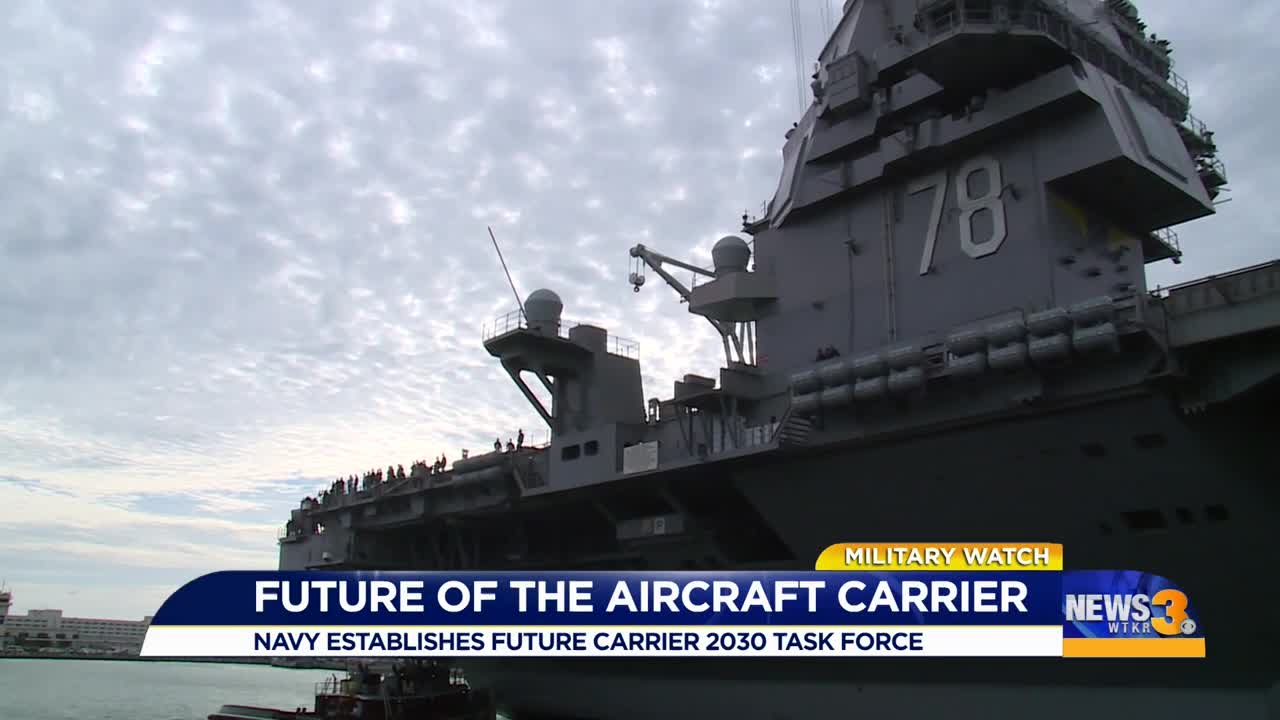 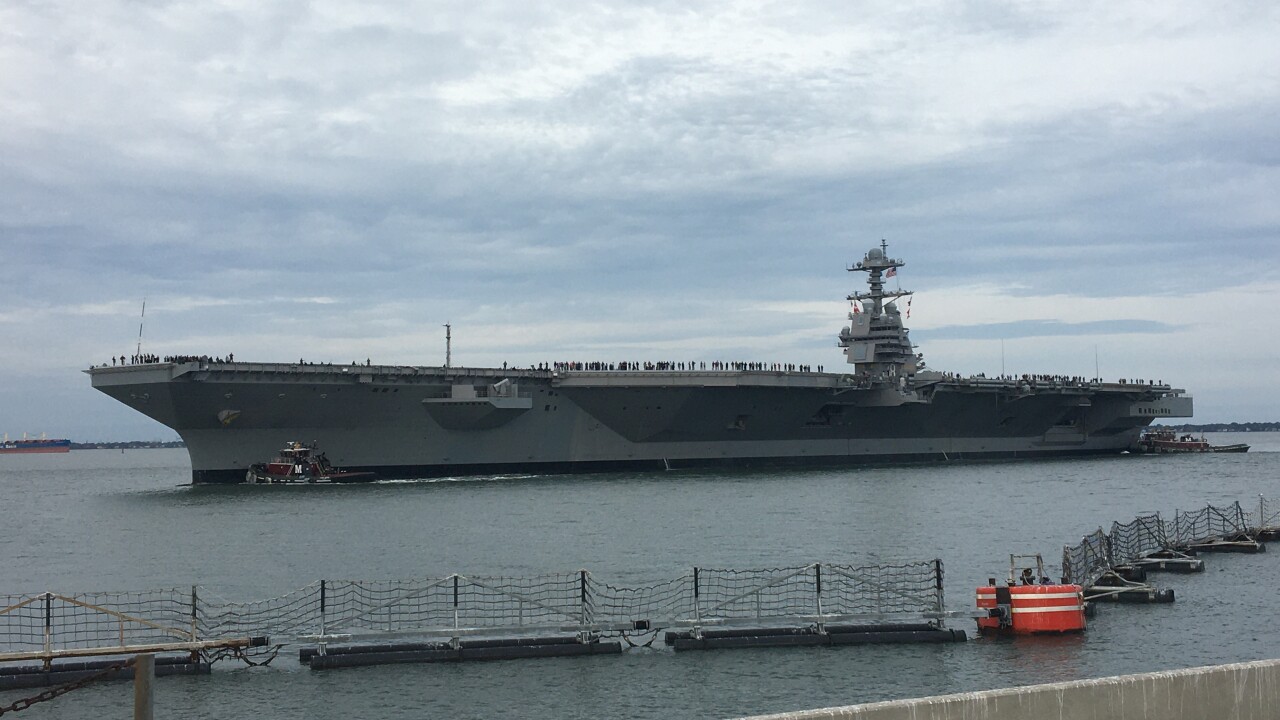 NEWPORT NEWS, Va. - The Navy is considering whether it will buy any additional Ford-class aircraft carriers past the four currently built or planned.

To that end they've established a task force to 'reimagine' the future of aircraft carriers.

The Blue-Ribbon Future Carrier 2030 (FC-2030) Task Force will "conduct a six-month study to reimagine the future of the aircraft carrier and carrier-based naval aviation (manned and unmanned) for 2030 and beyond," according to the Navy.

Currently, the USS Gerald R. Ford, the lead in the new class, is stationed at Naval Station Norfolk. Earlier this month, Carrier Strike Group 12 (CSG-12) assumed operational control of the Ford and flight deck certification is planned for the ship this month.

The second ship in the class is the future USS John F. Kennedy, currently under construction at Newport News Shipbuilding. It was christened in December and is expected to be delivered to the Navy in 2022.

In January 2019, the Navy awarded a block-buy contract to Newport News Shipbuilding for CVN-80, the future USS Enterprise, and CVN-81. In January, the Navy announced CVN-81 would be named after Doris Miller, a hero of the attack on Pearl Harbor.

Past those four ships, the future of the Ford-class is unclear.

This week, Acting Secretary of the Navy Thomas Modly alluded to that in a Senate Armed Services Committee Hearing.

"We have a duty to look at what will come after the Ford, and the fact that we made a two carrier buy for the last two, it gives us some breathing room. It gives us a few years before we would have to award the next one, which would be in the [2027-2028] time frame," Modly told Senators.

If the Navy were to end the Ford-class with just four ships, it would be a significant departure from the previous Nimitz-class. There are 10 Nimitz-class aircraft carriers, all still in service, though the Ford-class ships are expected to start replacing them.

"Any assessment we do must consider cost, survivability, and the critical national requirement to sustain an industrial base that can produce the ships we need—ships that will contribute to a superior, integrated naval force for the 2030s and far beyond," Modly said in a statement.

Former Virginia Senator John Warner has been selected as Honorary Chairman of the FC-2030 Senior Executive Panel, which will also include former Hampton Roads Congressman Randy Forbes as a member.

The Navy says the goal of the study is "to provide a report to the secretary of the Navy detailing a vision of the competitive global security environment and the role of carrier-based naval aviation in that future context."

The study is also expected to define constraints of future defense budgets and figure out how to best use the exisiting carrier fleet.