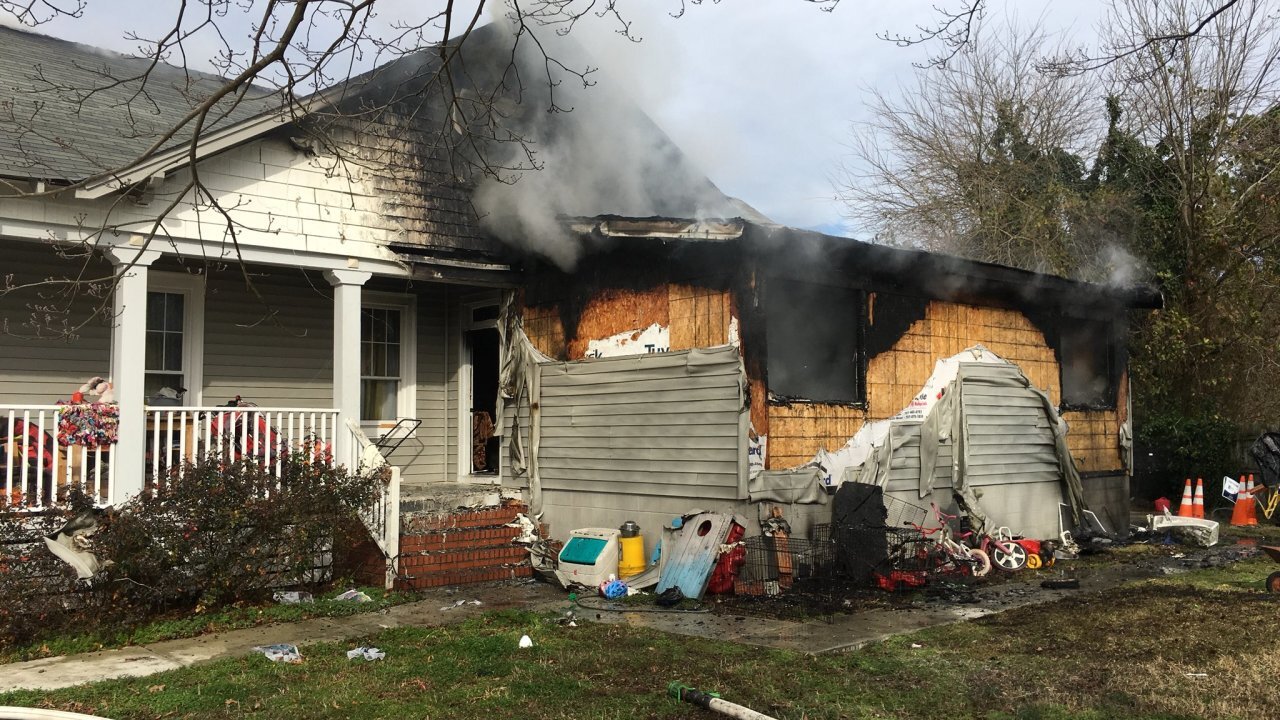 NORFOLK, Va. - A mother was charged with contributing to the delinquency of a minor after her home caught fire while she reportedly left her children home alone.

According to police reports, 33-year-old Krystle Barnes was charged with four counts of contributing to the delinquency of a minor after her home caught fire on Friday in Norfolk.

A neighbor witnessed smoke coming from the home in the 200 block of E. Ocean Avenue and attempted to evacuate those in the home after screams and barking was heard from inside.

Reports say, a neighbor found a 5-year-old child attempting to evacuate the home with her siblings by breaking a window.

News 3 reporter, Kofo Lasaki, spoke with the neighbor who rescued the children.

"They were screaming at the top of their lungs," Joshua Brown, the neighbor, explained.

According to police reports, the mother left her children home alone to drop off her other older children at school.

The mother returned home while the house was on fire and was then taken into police custody.