Mother speaks after son shot and killed in Portsmouth 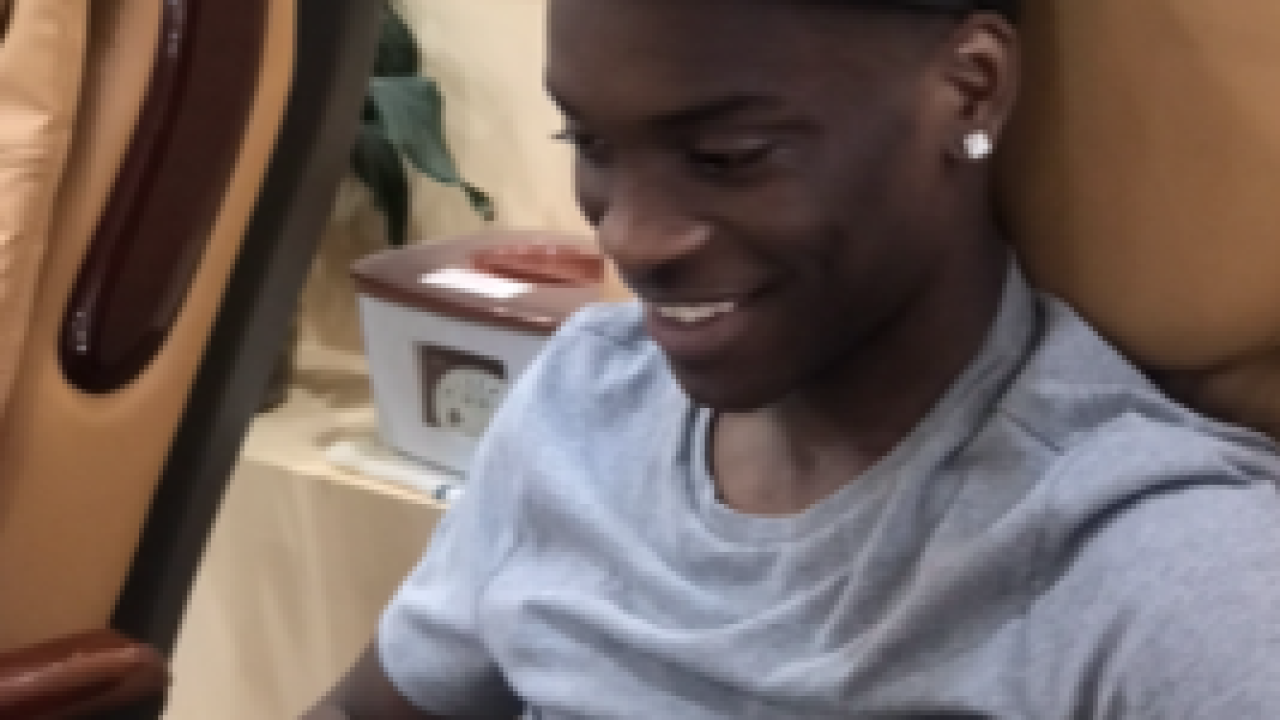 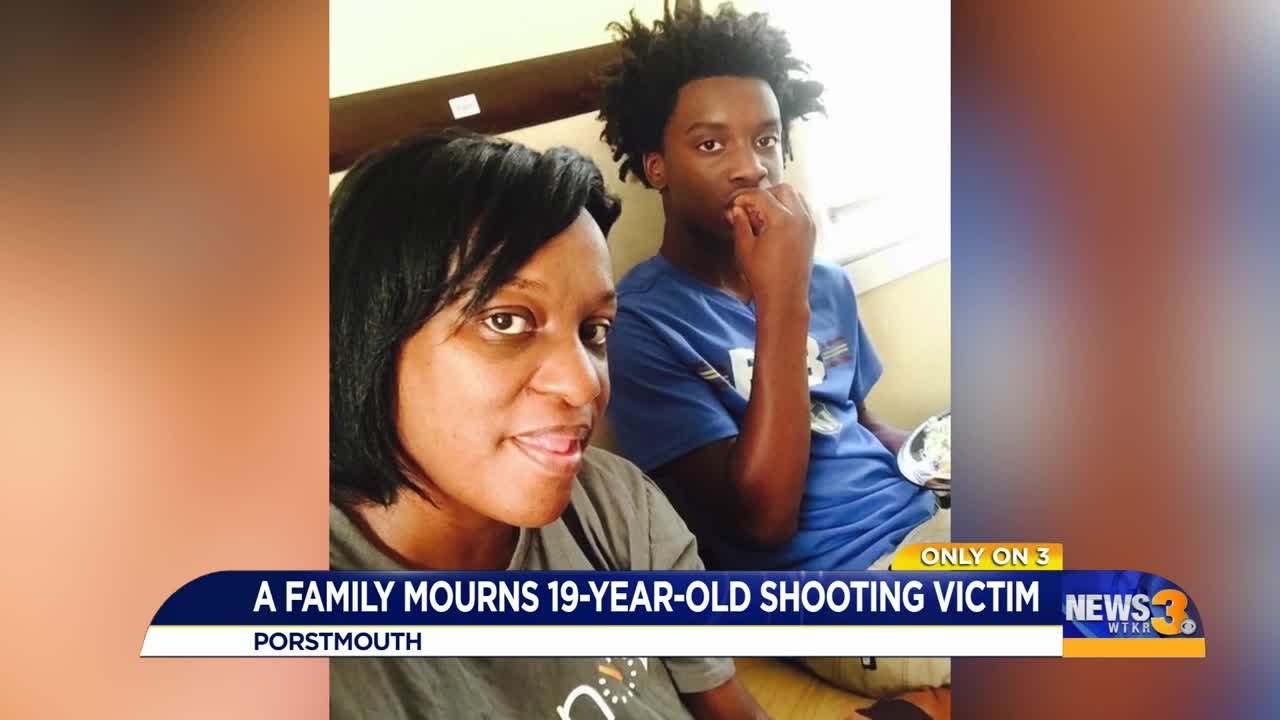 PORTSMOUTH, Va. - The mother of a teenage boy who was shot to death in Portsmouth over the weekend speaks to News 3 about her son's tragic death.

It happened in the Olde Towne section of the city.

Michelle Thomas said her son was a good kid who loved playing video games and being an uncle.

She said he graduated from I.C. Norcom High School in 2017. She said he loved his job working at Walmart.

An officer in the area of Court Street and High Street heard gunshots and saw several people running from a building in the 500 block of Court Street.

When the officer approached the building, he found the young man suffering from a gunshot wound to his torso. He was pronounced dead on the scene.

Police are still investigating the incident.

His mother started a GoFundMe to help with funeral expenses. Click here to donate.