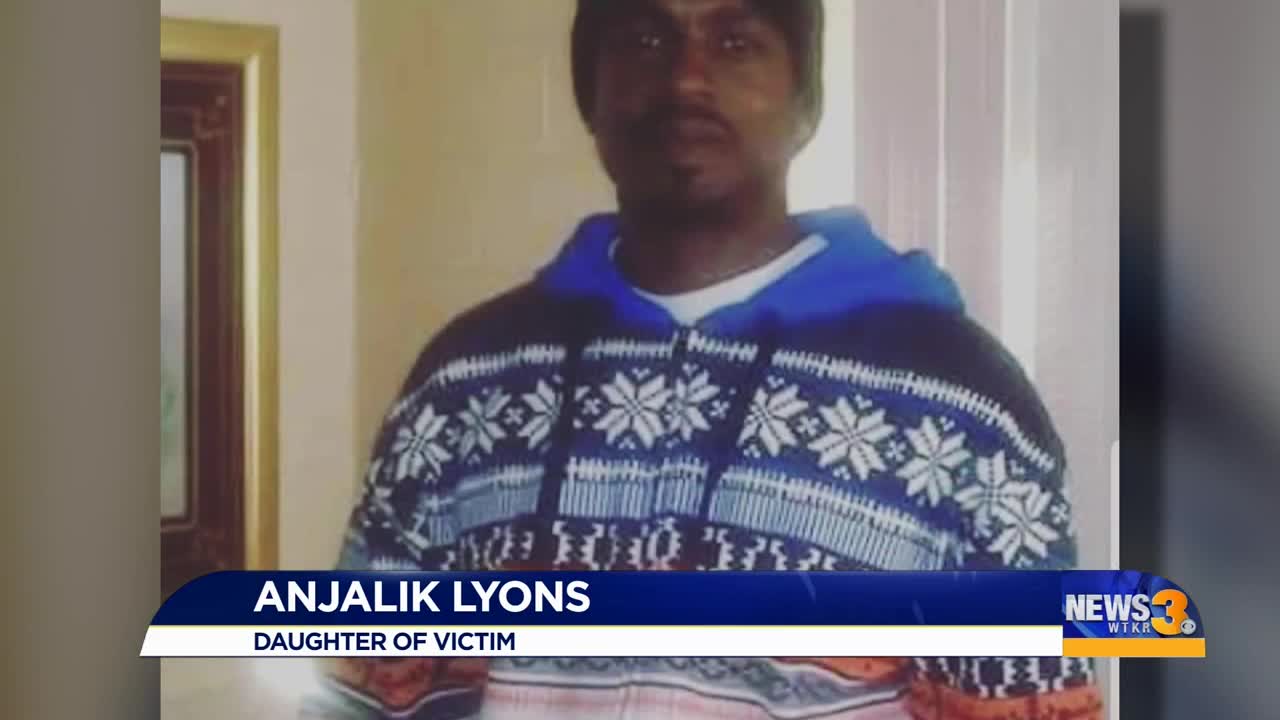 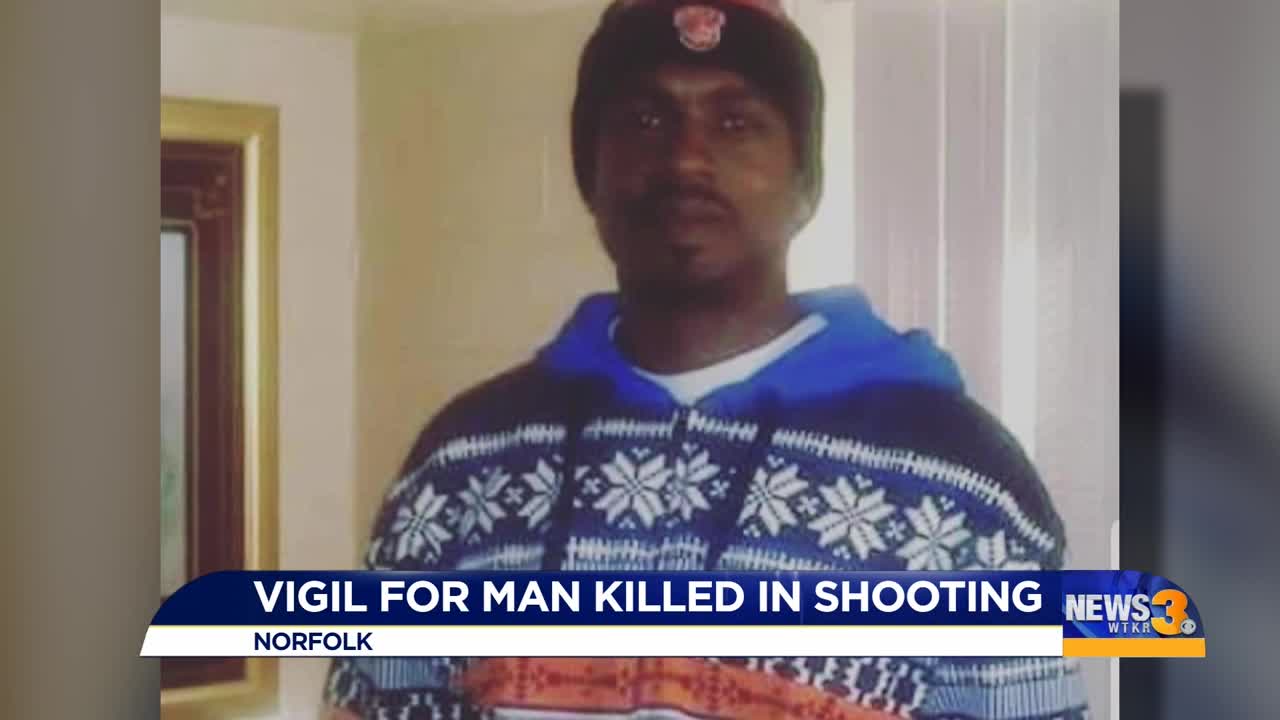 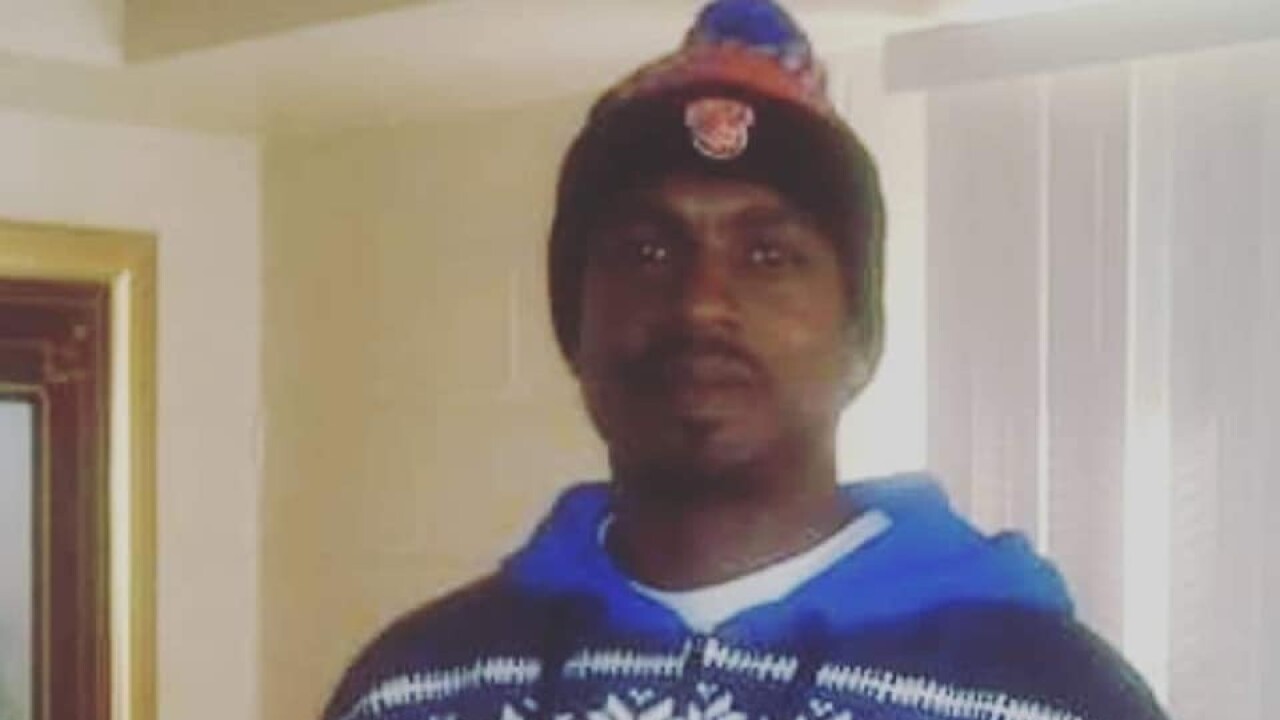 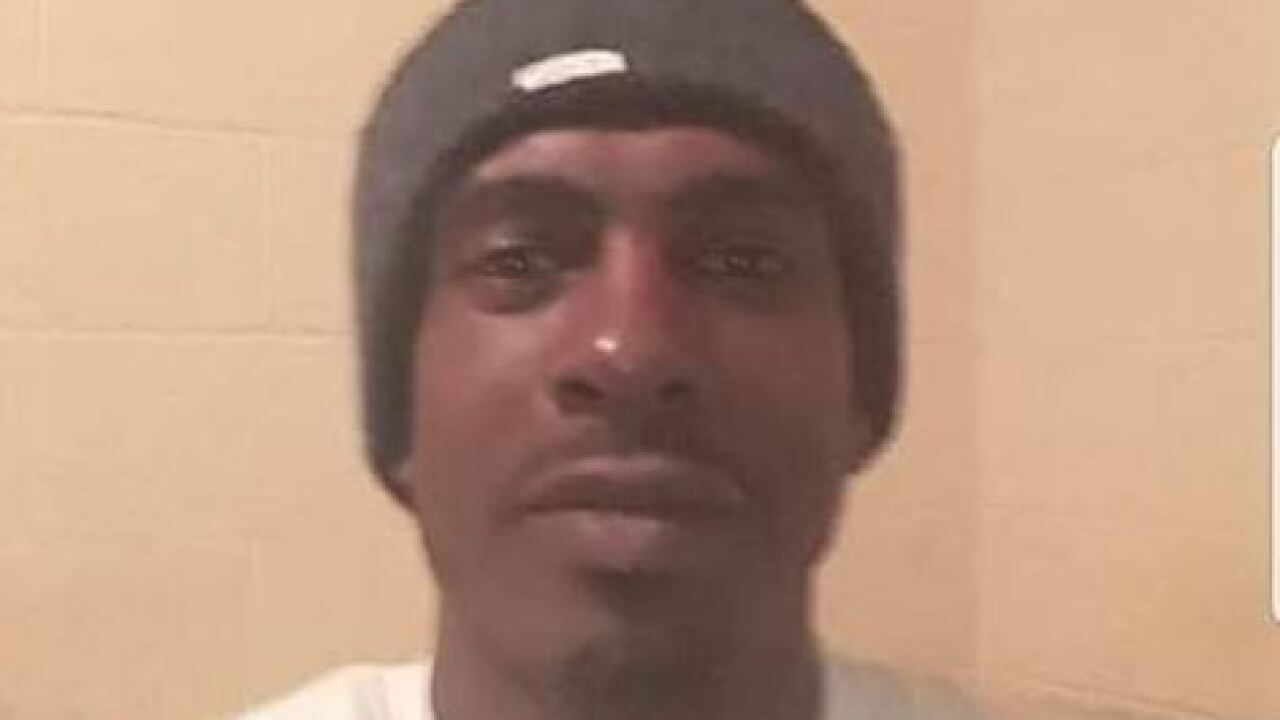 NORFOLK, Va. - The basketball court at Tidewater Park turned into a place for prayer Wednesday evening to comfort the family of Terry Hendricks.

Out of Hendricks' three children, she is the oldest.

“A few days ago, he was texting me to check in on me,” she adds.

She was at dinner Tuesday night when she got the call about her father being involved in a shooting.

“I flew up to the hospital."

But it was too late. Norfolk Police say Hendricks died at the hospital.

“You definitely took my dad away from my 11-year-old brother. Now he has to grow up without a dad,” said Lyons.

Friends of Hendricks told us they called him “Peanut." They say he was loving, fun and always kept you laughing.

A character that they will never get back due to gun violence. Lyons says, “Just stop the violence, period.”

She wants her father’s death to be a lesson to others.

“I just would like for this to be an eye-opener for these young guys alike to come together. It does not have to come to this,” she adds. “Just speak up please if you know anything. We just want justice for my dad.”

Police have not released any suspect information or have made any arrests. If you know anything, take action against crime and call the Crime Line or send in an anonymous tip: