'My family wants justice, not a slap on the wrist': Family reacts after off-duty officer charged in local man's shooting death 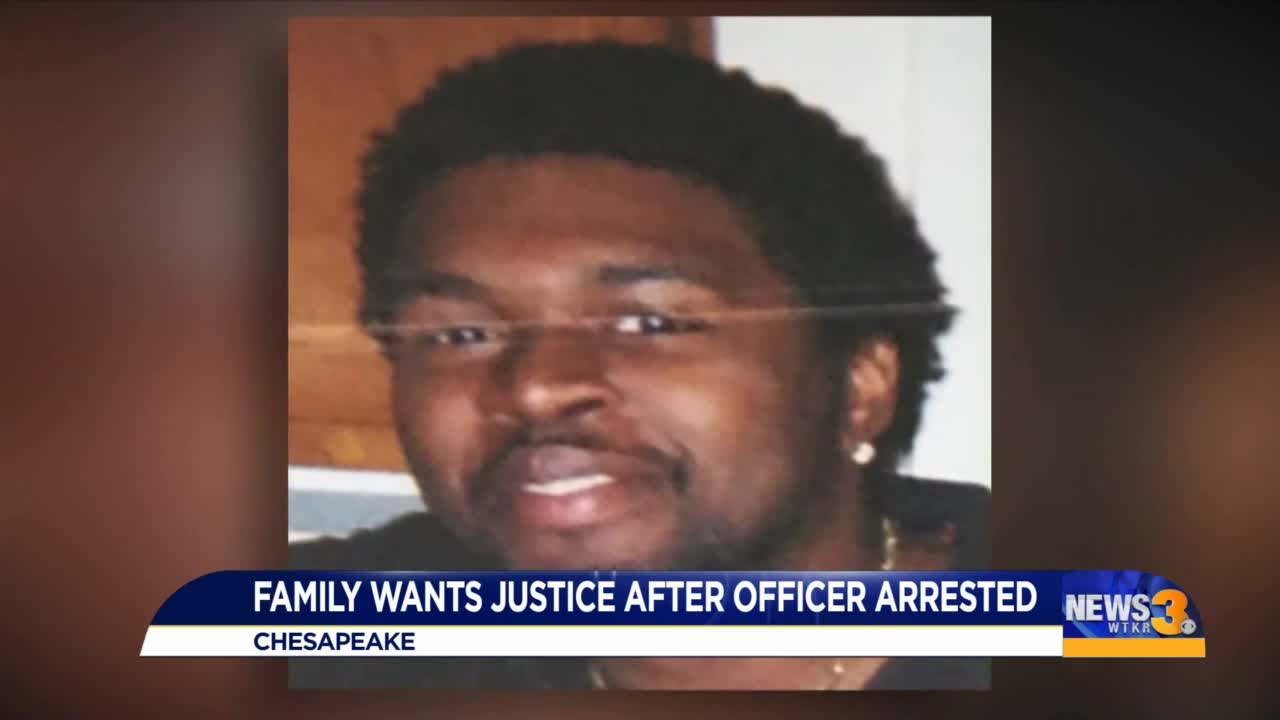 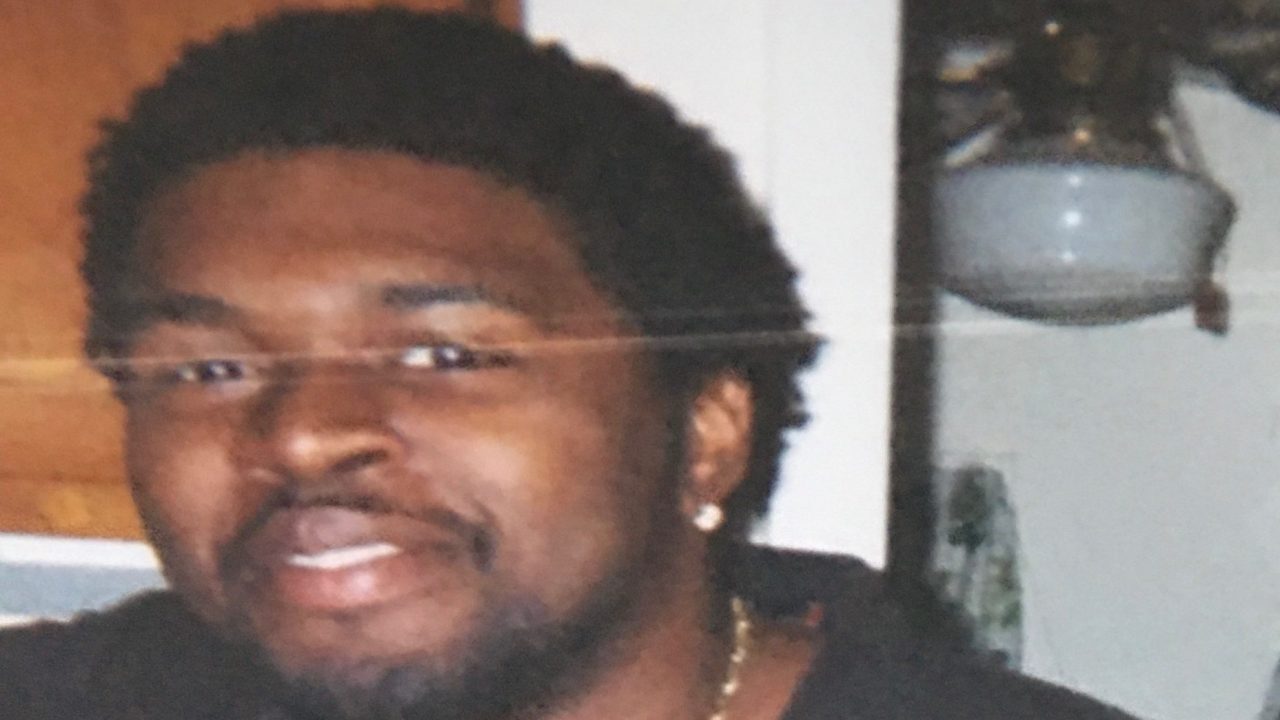 CHESAPEAKE, Va. – A mourning family is finally getting some answers.

“This right here - it put clarity a little to the point where it hurts,” said Maurice White.

The White family now knows the name of the off-duty officer police say shot and killed their brother, nephew and son, Kelvin White.

“It brings light to this whole dark situation, and with that person's face and his name, it just put a light,” said Maurice.

Chesapeake Police say 34-year-old Edmund Hoyt turned himself in Thursday and was charged with voluntary manslaughter.

Police say back in January, Hoyt, who was off-duty, drove to Bainridge Boulevard after he received a call from his wife that Kelvin White threatened her with a weapon.

Hoyt confronted White before shooting him.

“To see our loved one being taken away like he was, it's just hard,” he adds.

Maurice adds, “Being the big brother, I do try to keep a lot inside, but I have my moments.”

Eight months later, a memorial with flowers still sits in the area where Kelvin took his last breaths. The family says the news can’t bring back their loved one, but it does give them a sense of hope.

“It gives you a little, you know, I guess... feeling that it’s going to work out,” said his uncle.

Maurice says the recent incidents of police brutality in the country - from George Floyd to Rayshard Brooks and Jacob Blake - are an unsettling reminder.

“From the time my brother died to this moment, there has been other brothers that have been lost on this earth,” Maurice adds. “I want the full justice. My brother is gone; we won’t see him again.”