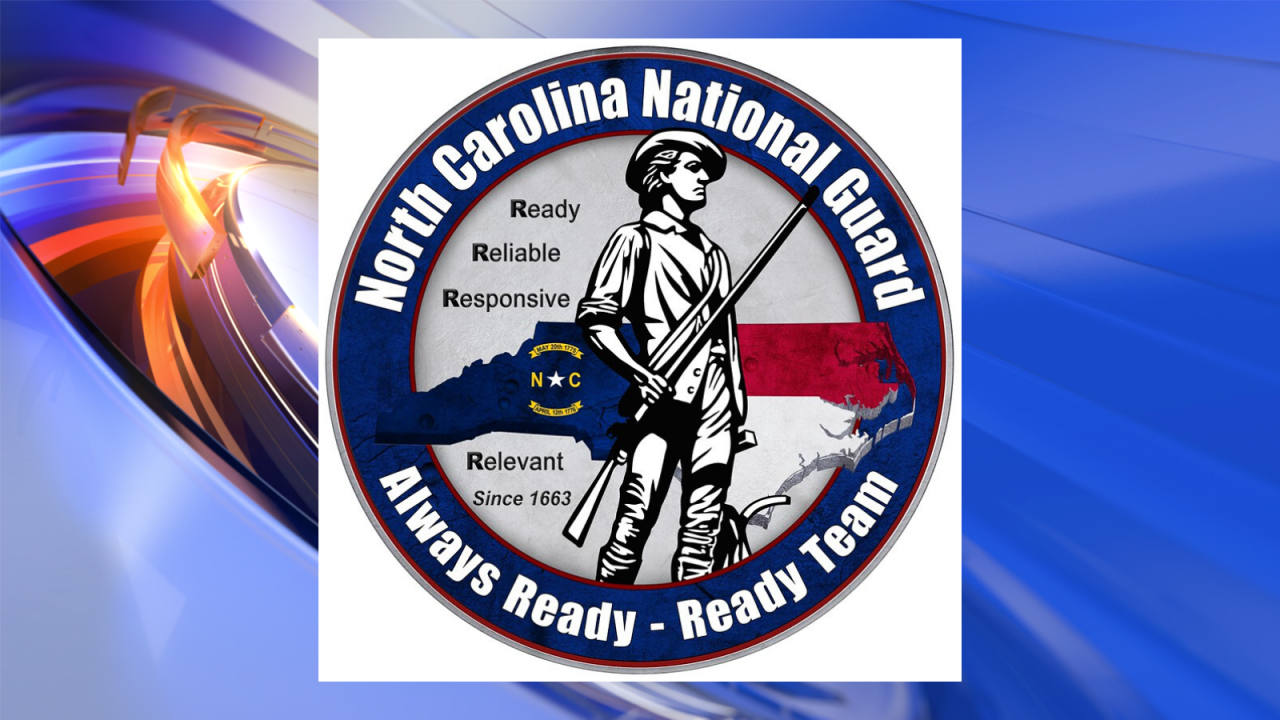 The Guard will support local authorities and help safeguard the lives and property of North Carolinians and the ability for individuals to exercise their right to peacefully demonstrate.

North Carolina is among 15 other states and the District of Columbia that has called out the National Guard amid nationwide protests demanding action after the death of George Floyd, who died in police custody in Minneapolis last week.

The NC Guard has long standing partnerships with local and state officials that ensures all response efforts are well coordinated.

According to the North Carolina National Guard Office of Public Affairs, many of the mobilized Guardsmen are the same Citizen-Soldiers that for more than two months have helped their fellow North Carolinians across the state, distributing food, essential household items and conducting COVID-19 testing during the pandemic. This mobilization will not impact NC Guard's current COVID-19 response efforts.

Governors have used Guard members many times during response efforts to support local and state law enforcement in a wide range of capacities, to include site security, crowd control and cyber support.

Also Sunday, Virginia Gov. Ralph Northam declared a state of emergency Sunday and authorized assistance to localities in response to escalating violence across the Commonwealth. The governor granted a request from Mayor Levar Stoney to extend a curfew in the City of Richmond, which will be in effect between the hours of 8 p.m. and 6 a.m. from Sunday, May 31 through Wednesday, June 3.