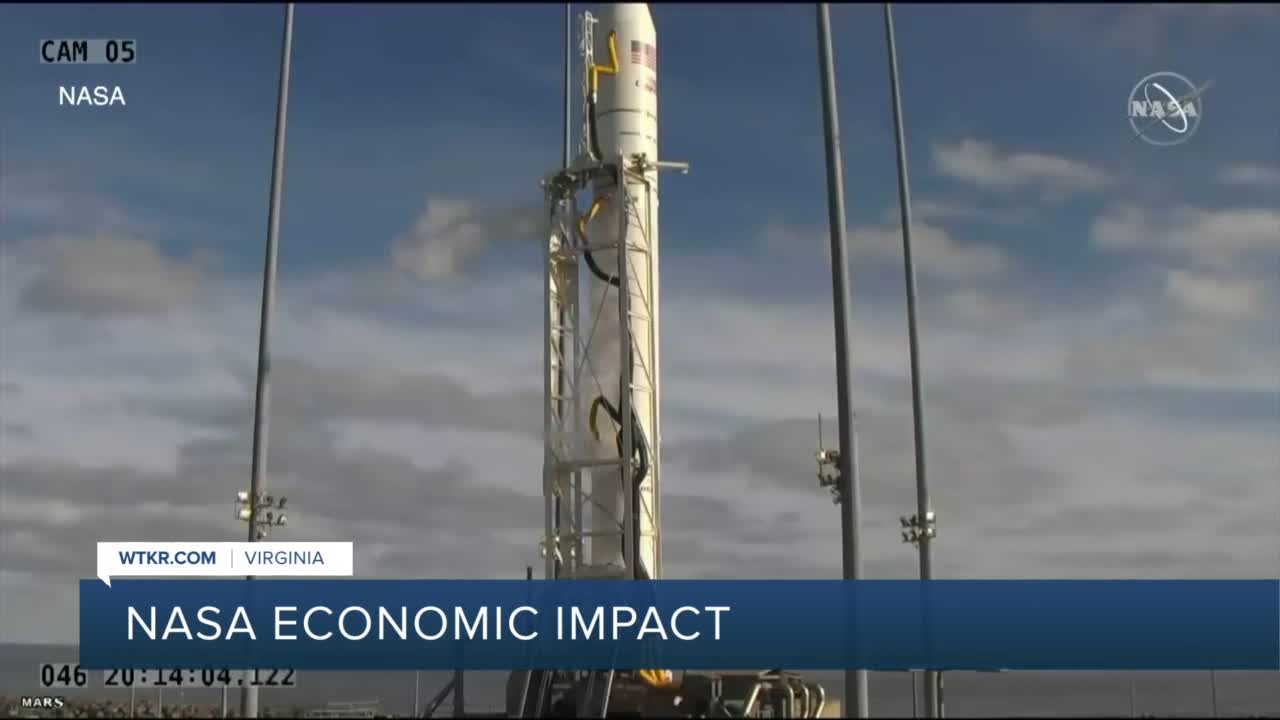 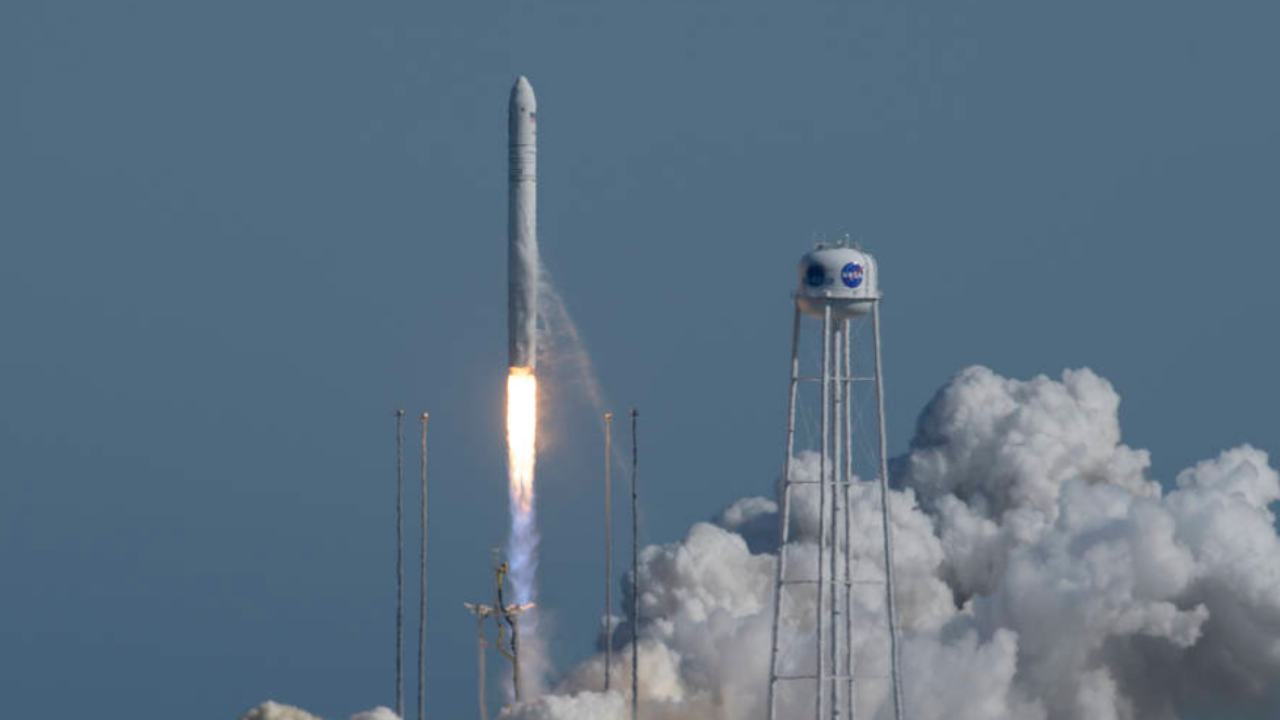 WALLOPS ISLAND, Va. - There are lot of big plans for NASA as they are working to bring humans back to the Moon and then to Mars.

A new study they recently released said this will mean a lot of money generated for Virginia.

A rocket launch that was scheduled for Thursday night from Wallops Island was scrubbed about two minutes and 40 seconds before liftoff. According to officials at Wallops Flight Facility, the abort was due to an unknown problem with a component of ground support equipment.

To recap: Tonight's launch attempt for @NorthropGrumman's Antares rocket to send the #Cygnus resupply craft to the @Space_Station was scrubbed about 2 minutes and 40 seconds before liftoff due to an unknown problem with a component of ground support equipment.

"Thursday night, at 9:38 p.m., a Northrop Grumman Antares rocket we will be launching, and it will be carrying the about 8,000 pounds of supplies to the International Space Station," Keith Koehler, News Chief at Wallops Flight Facility, told News 3 reporter Margaret Kavanagh earlier Thursday before the attempted launch.

He said NASA is bringing up food, clothing, science experiments and all sorts of supplies.

"If you're at home, you have to go to grocery store or go to get new clothes or whatever, and so this is NASA’s way of making sure that the astronauts have everything they need," said Koehler.

If there were clear skies and a clear view, anyone in the Hampton Roads region should have been able to go outside and see it during the rescheduled launch, which successfully happened 9:16 p.m. Friday.

With Friday's successful launch, the Antares launch from Wallops Island happened 27 minutes before a SpaceX Falcon 9 rocket was scheduled to blast off from Cape Canaveral, Florida, with a GPS navigation satellite for the U.S. military.

NASA has lot of exciting plans for the future.

"NASA has been working with our commercial partners, and we’ve made Virginia a major player in the aerospace economy," said April Phillips, News Chief at the Langley Research Center.

NASA recently released a study about the economic impacts on the country and said Virginia ranked very high compared to other states.

"NASA's Langley Research Center in Hampton, Virginia, directly contributes to this impact through jobs and partnerships with Virginia industry. NASA's overall economic benefit for Virginia is $5.5 billion, with nearly $300 million coming directly from the M2M program. This includes more than 27,000 jobs total and 1221 jobs related to M2M. Nationwide, NASA is responsible for 312,623 jobs and $64.3 billion added to the national economy," according to NASA.

Under the new program, humans will return to the Moon and then eventually to Mars. There is a lot of the research and development is being done in Virginia.

"Our Moon to Mars program is reaffirming American leadership in space and so important and I can’t wait to be one of the people watching the launch in 2024," said Phillips.