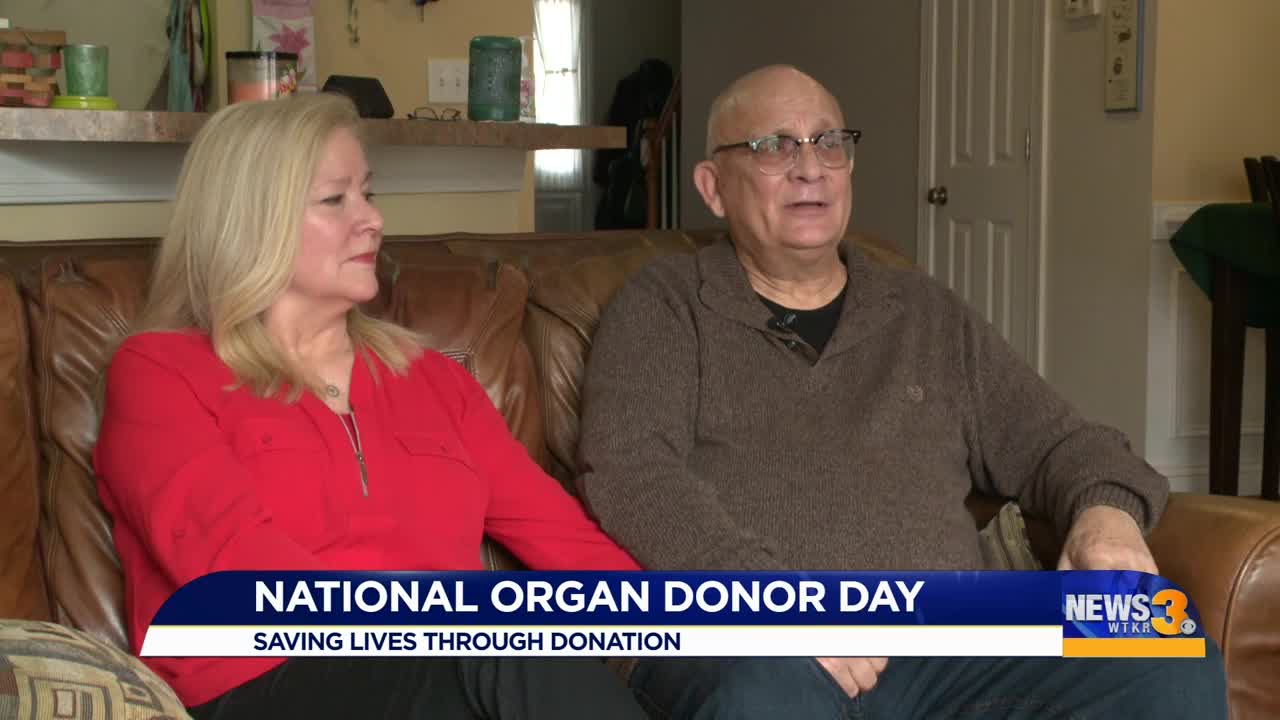 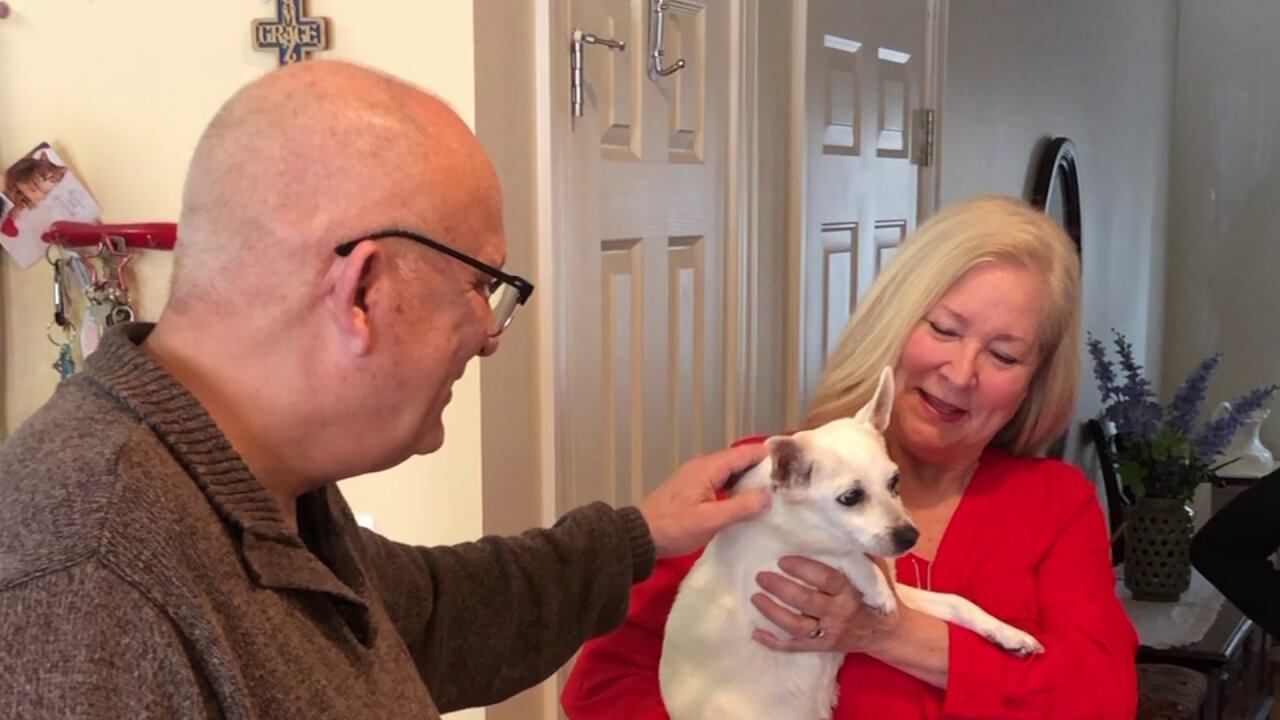 SMITHFIELD, Va. - On a day mostly known for celebrating love, there's also a call to give life.

February 14 doubles as National Organ Donor Day and is dedicated to raising awareness about organ donation and the lives saved because of it.

According to the American Transplant Foundation, more than 110,000 people are currently on a list for a life-saving organ transplant and around 20 people die waiting every day.

Kurt Beach, 63, is one of the lucky ones and remains thankful nearly 11 years after a liver transplant saved his life.

"I often think why did I make it and others didn’t make it? I believe it’s a purpose. Every day I’m looking for what’s my purpose today and to say thank you and be grateful for life," the former Smithfield police officer said.

News 3 first met Beach in 2008, 20 years after he contracted Hepatitis-C from giving life-saving CPR to a baby girl with a bloody breathing tube.

Two decades later, Beach was dying from the deadly, then-incurable virus and in a battle with the state over a workman's compensation claim.

News 3 took action and the state wound up paying for a liver transplant in 2009 and it came just in the nick of time.

“[The doctors] sent him home and said get his things in order. He literally…that was the last week for him and we got the phone call," said Kathie Beach, Kurt's wife.

The donor was essentially a stranger to the Beachs. Transplant day was Easter Sunday.

“Every day is a blessing is the best way to put it because I was ready to go home, to go to Heaven. I felt peace," said Kurt Beach.

The transplant kept Kurt alive long enough for doctors to suggest an experimental treatment involving a mixture of drugs. In 2013, doctors told him we was cured of Hepatitis-C.

In the last year, Beach says he's retired as a police officer and started his own crime prevention business. He also assists his wife, Kathie, with her pet care business.

The Beach family hasn't forgotten the generosity of the man who donated a portion of their liver so Kurt could live. In fact, the two men and their families are closer than ever.

He tells News 3 he's also thankful for the countless others, friends and strangers, who were willing to donate life. Kurt hopes his story will inspire others to do the same and consider registering as organ donors.

“National Organ Donation Day on the 14th is a very important day because it’s a time for people to reflect," he said. "Say, 'hey is this something where maybe I can help another human being have a life after mine is passed?'”

Click HERE for information on National Donor Day and how you can register to be an organ donor.