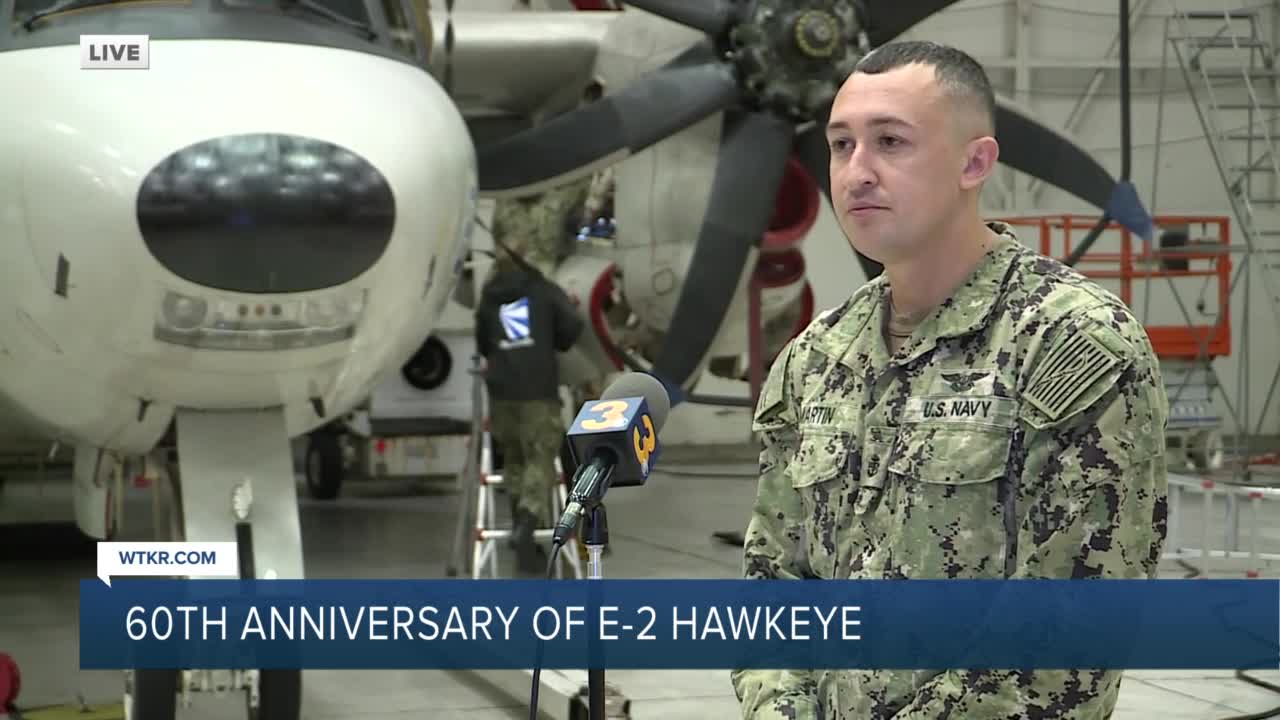 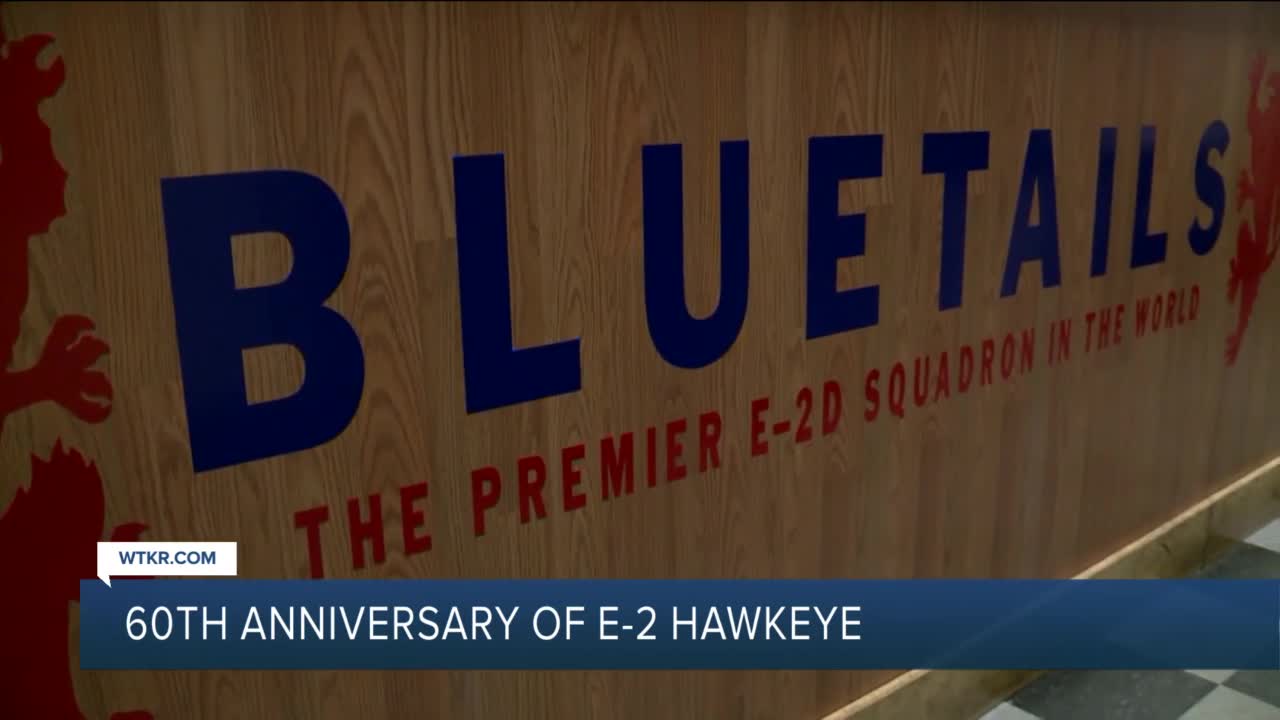 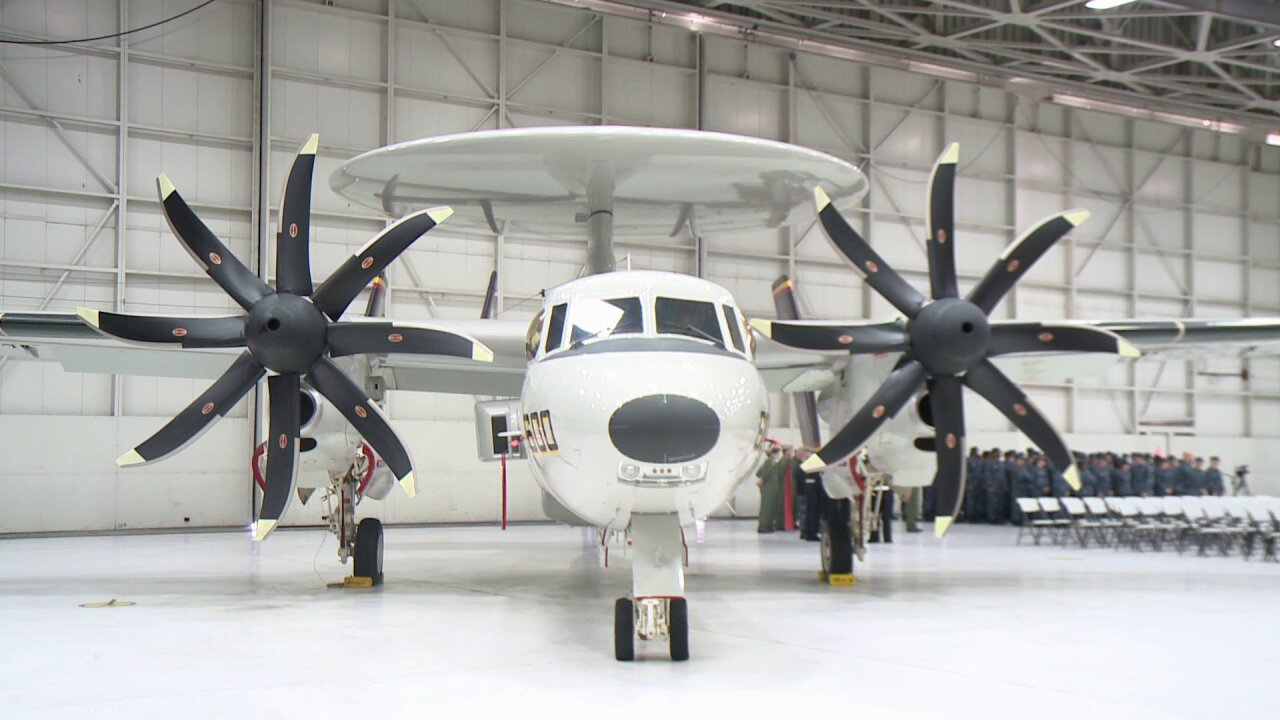 NAVAL STATION NORFOLK, Va. - On Wednesday, the U.S. Navy is celebrating a big anniversary for an aircraft that goes a long way in keeping sailors safe overseas.

The E-2A Airborne Early Warning aircraft held its maiden flight on October 21, 1960 in New York and was in use on naval deployments five years later.

It's an aircraft still in use to this day. The modern version, the E-2D Advanced Hawkeye, is flown by squadrons at Naval Station Norfolk.

While on deployment, the E-2 is the first plane out and the last one in because the technology aboard the aircraft is used to detect airborne and surface-level threats to the Carrier Strike Group.

Radar advancements on the E-2D Hawkeye, first introduced in 2010, can detect smaller contacts at a wider range.

According to the Navy, the aircraft is also used for border and coastline protection, search and rescue and humanitarian efforts, among other uses.