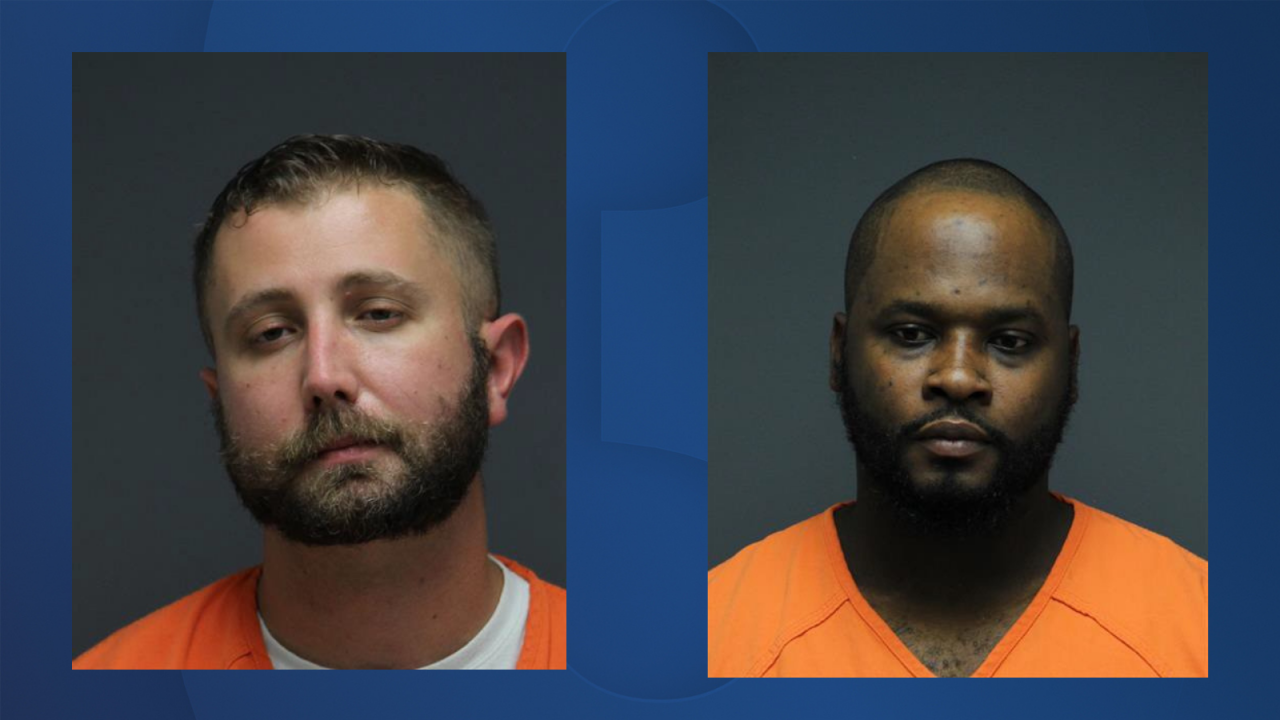 NEWPORT NEWS, Va. - The two Newport News Police officers who shot and killed a man during an altercation over a Taser in December 2019 appeared in court Friday afternoon.

On Monday, the Newport News Police Department said they were informed by the Suffolk Commonwealth’s Attorney’s Office that charges had been filed in connection with the incident that happened in the 100 block of Nantucket Place on December 27, 2019. Forty-three-year-old Henry Kistler Berry III died as a result of the incident.

On the night of the shooting, officers responded to address someone who, in a press conference later that night, Newport News Police Chief Steve Drew said had called multiple times. The victim started calling about different situations in Fairfax and other areas around 2 p.m., he said, and officers had been there earlier.

When officers responded Friday night, they intended to charge Berry with abusing the 911 system and tying up the line.

Pearson appeared in court Friday via video chat wearing an orange shirt and a mask, and he appeared to be very tired. A judge read through his charges, and the prosecution advised there's a statutory presumption of no bond.

Pearson said in same interview, "He pointed it at the officers," in reference to Berry holding a Taser.

In arguing for bond, Pearson's attorney says Pearson's significant other is a lieutenant in the Newport News Police Department and his parents are Newport News residents.

The prosecution says Pearson was cooperative throughout entirety of investigation. Pearson's attorney said he received a "target letter" in July 2020 advising that he should retain counsel for possible settlement negotiations.

Pearson's attorney noted cooperation with the Commonwealth in arguing for bond.

On Friday, the judge ruled Pearson is not a flight risk. His bond was set at $200,000 with the following conditions:

His next court date is a check attorney hearing on December 14.

Pitterson also appeared in court via video chat wearing an orange shirt and a mask; unlike Pitterson, he appeared to be alert. His attorney appeared via video chat on a laptop as the judge read through the charges.

In arguing for bond, Pitterson's attorney says Pitterson returned to patrol before turning himself in at the announcement of the indictment. Pitterson also received a letter stating that he should retain counsel, and he remained in the area after receiving the letter.

Pitterson's attorney noted Pitterson, who served with the police department for more than five years, does not have prior criminal history. Two of Pitterson's charges carry presumption of granting no bond.

The prosecution says Berry was not the aggressor the day of the incident. While prosecutors opposed bond, they said Pitterson was cooperative through the investigation.

The judge ruled that Pitterson was not a flight risk but said he was a danger to the community.

Pitterson's bond was set at $75,000 cash surety under the following conditions:

His attorney does not want continuance and wants to proceed with speedy trial with a set date, which will be considered on Tuesday, November 17 at 10 a.m.