Supreme Court of Virginia denies Kanye West's appeal; he will not be on Virginia ballots 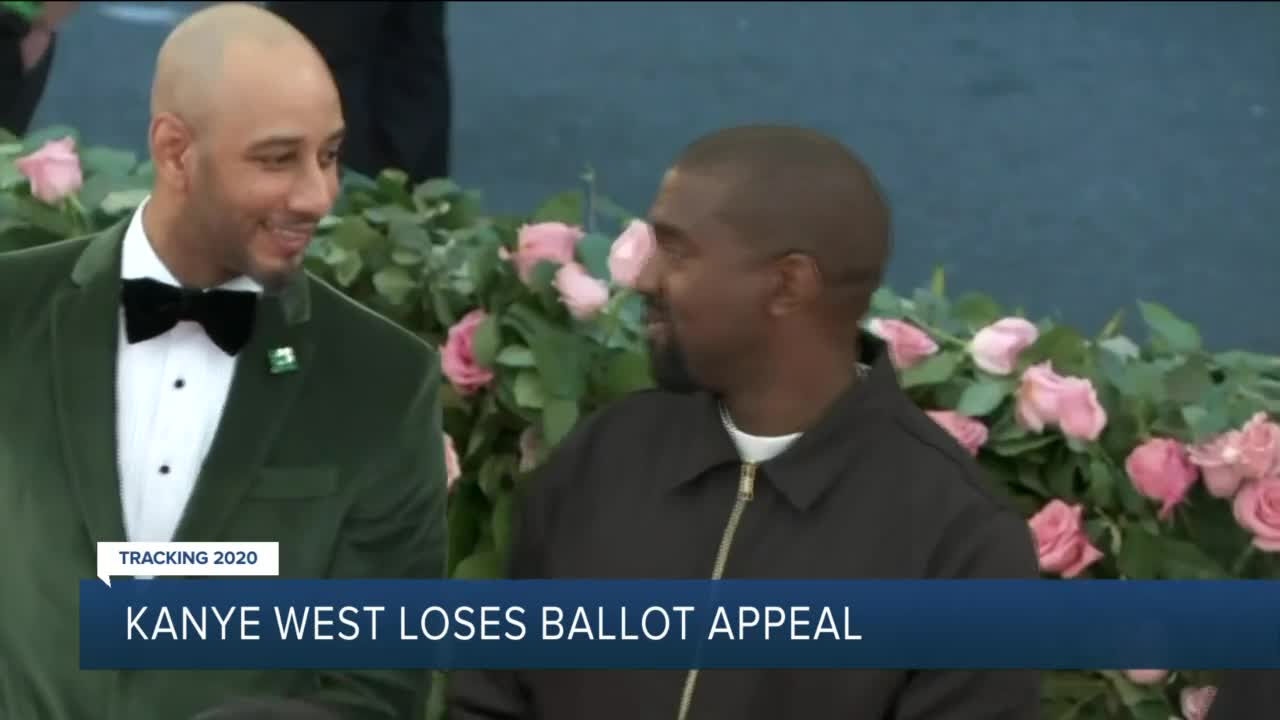 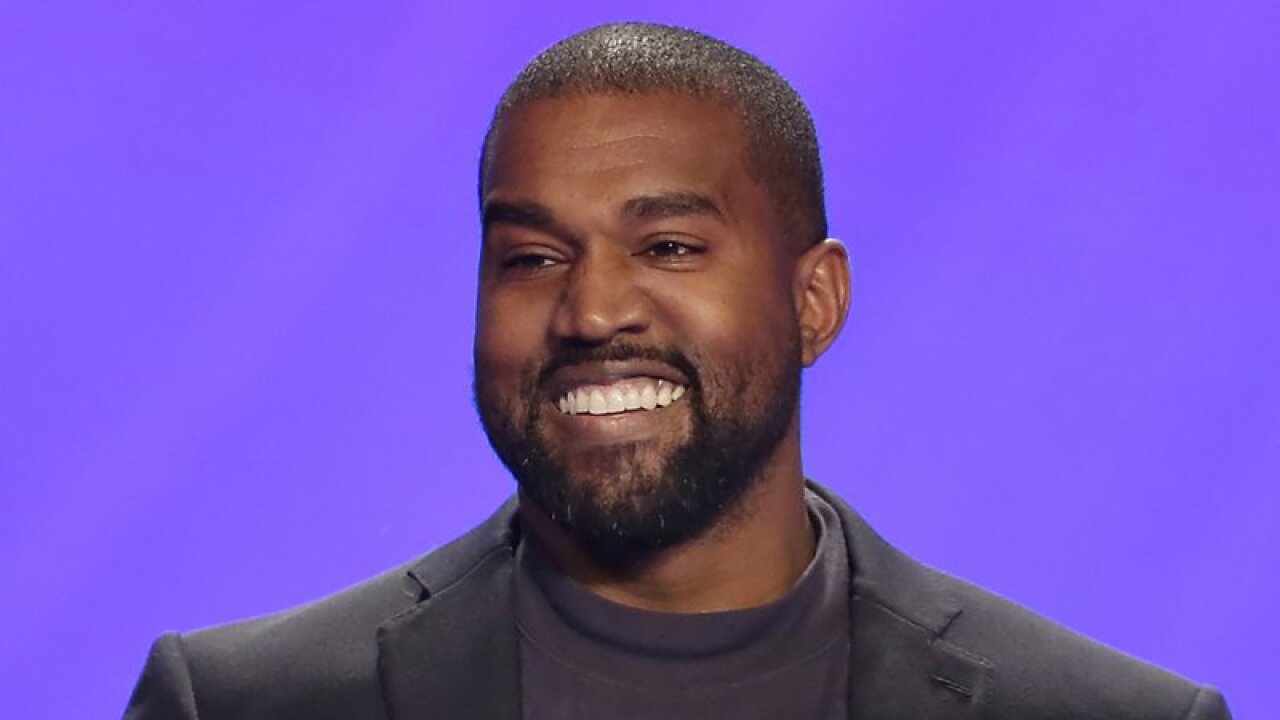 The Supreme Court of Virginia has denied Kanye West's appeal for an attempt to get on the Virginia ballot.

The Court said they concluded their decision by saying, "[h]aving considered the record and arguments presented, we find it is not 'appropriate under the circumstances of th[is] case' to alter the temporary injunction."

I'm pleased the Supreme Court of Virginia agreed with me today and denied Kanye West's appeal. This case could have thrown the election into chaos, drastically changing the ballot and potentially disenfranchising tens of thousands of Virginians during an election that has brought challenges like none we have ever dealt with before. Today's ruling will keep things on track and help to ensure that every single vote is counted in November.

Earlier in September, West filed an appeal with the Virginia Supreme Court to overturn a Richmond judge's ruling that took his name off of Virginia's ballots for the 2020 presidential election. This came after a Richmond circuit court found that a majority of West's elector oaths were obtained by "improper, fraudulent or misleading means" after two Suffolk residents filed a request to have West removed from the ballot, claiming that he failed to meet the minimum candidacy requirements to appear on the ballot for the general election.