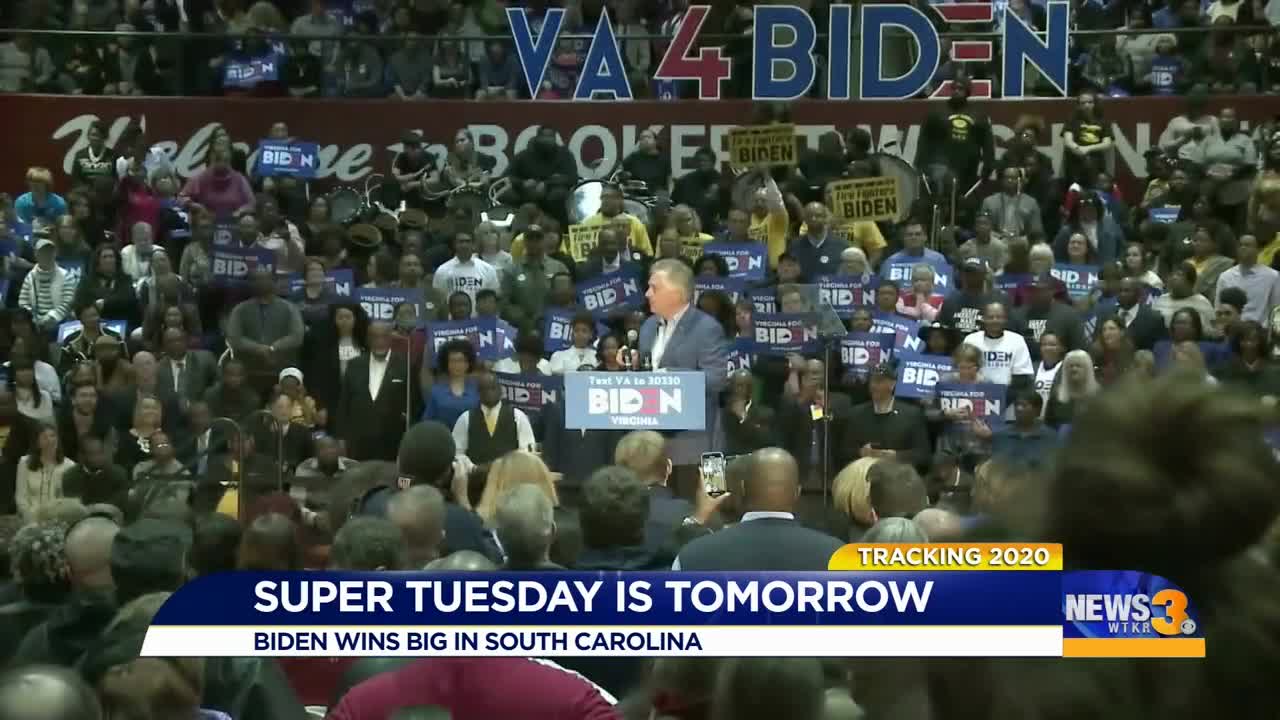 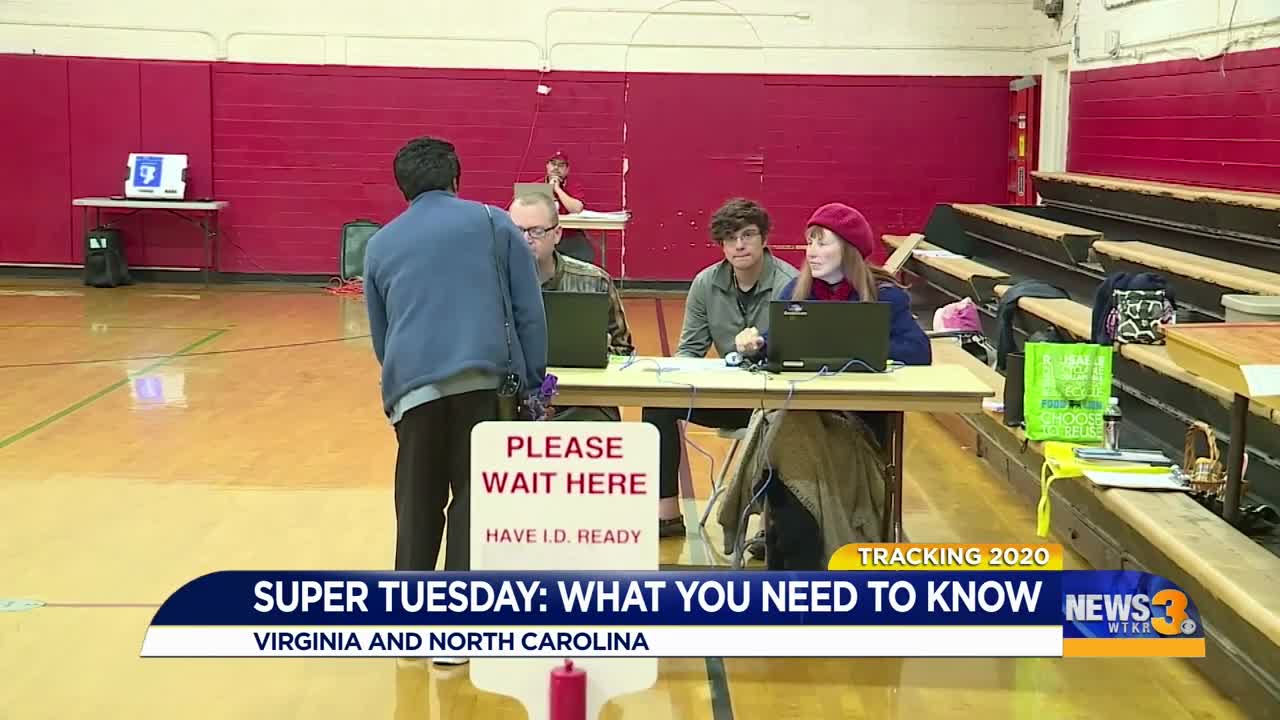 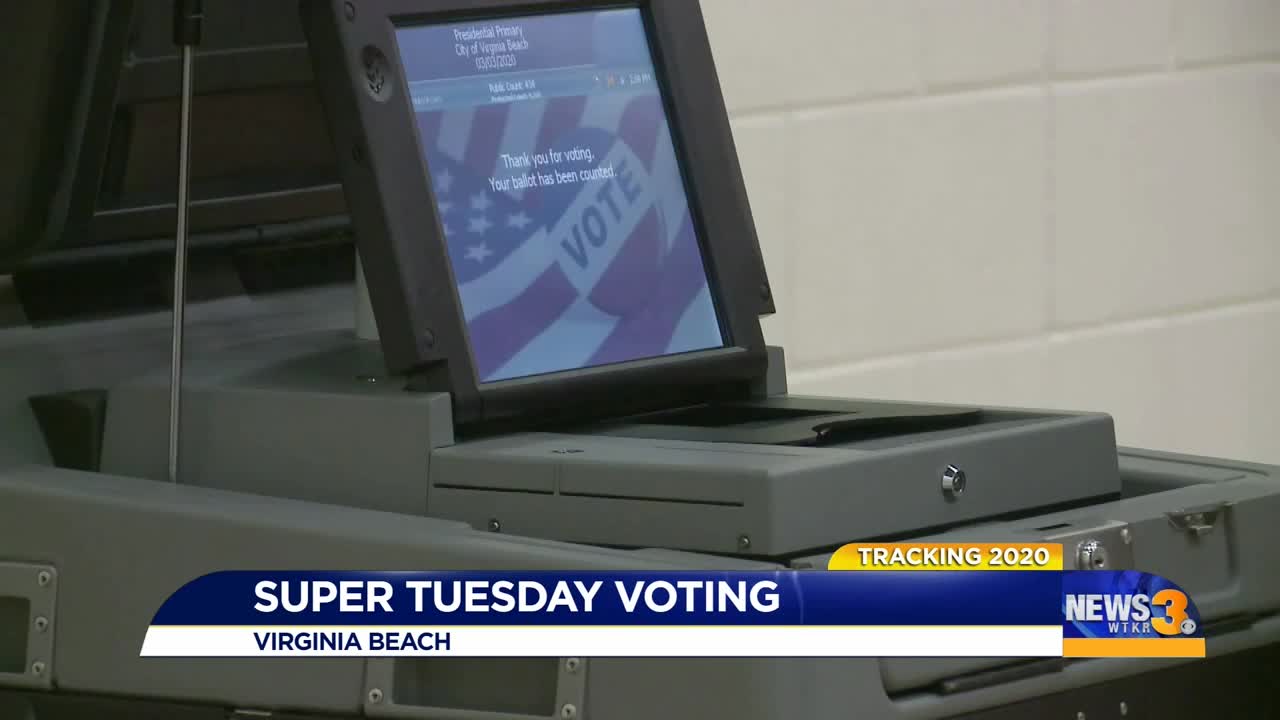 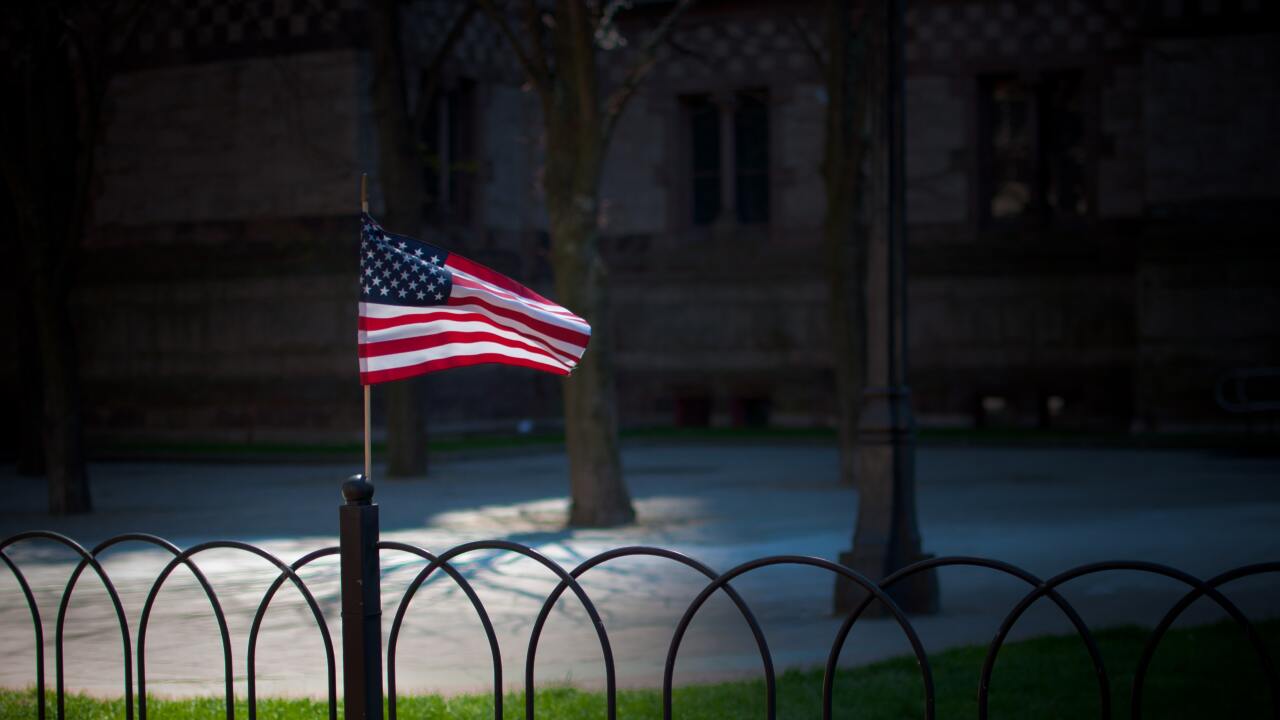 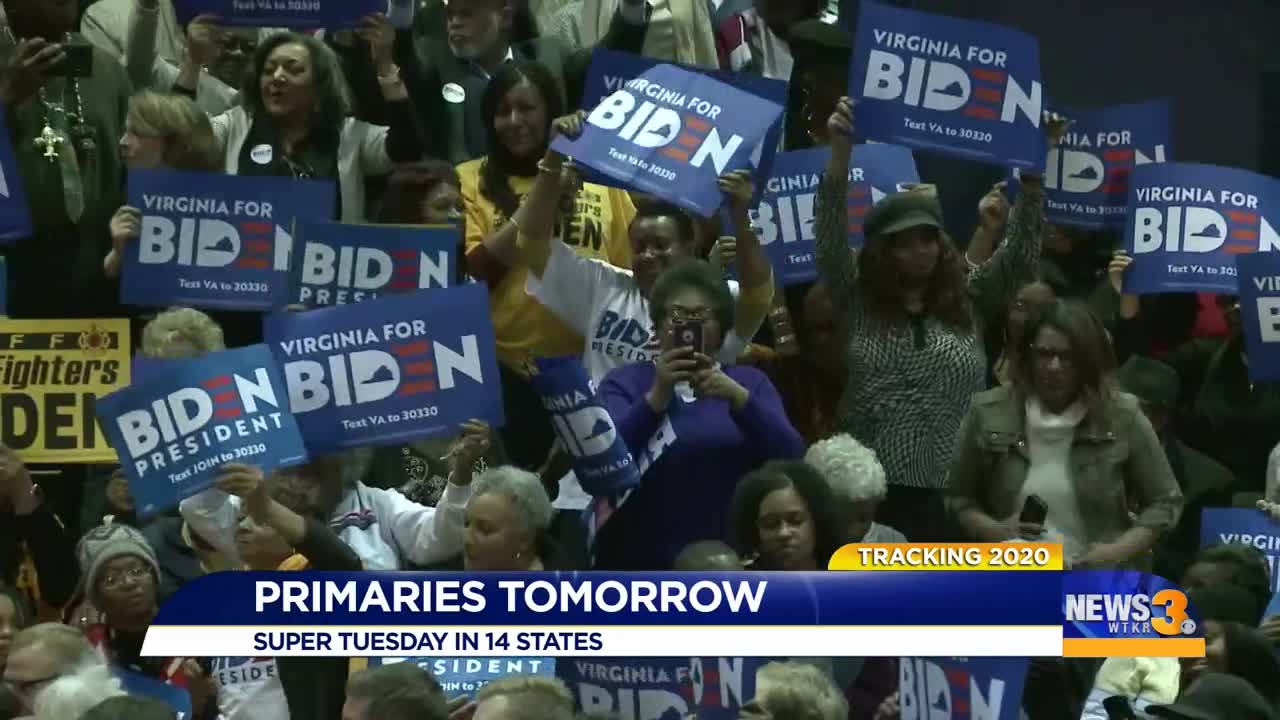 News 3 is tracking 2020 and the race for the White House as presidential candidates rallied their supporters in Hampton Roads this weekend.

Both former Vice President Joe Biden and Senator Bernie Sanders made their stops and had much to say before tomorrow’s big Super Tuesday. Biden held an event at Booker T. Washington High School. Momentum for the Biden campaign continues to build after he won the South Carolina primaries.

Senator Bernie Sanders was also in Hampton Roads as he rallied his supporters at Virginia Wesleyan on Saturday night. During his speech in front of more than 3,500 - Sanders delivered his usual message - calling for progressive reforms and Medicare for all. Sanders said he's confident he can beat President Trump and called for Hampton Roads to support him.

Following the visits, there's been more shakeup in the race for the nomination. Mayor Pete Buttigieg dropped out of the race on Sunday and Sen. Amy Klobuchar dropped out on Monday. Both candidates later endorsed Joe Biden.

"It's a loss. It's just something that I didn't expect happening at the time," said Andria McClellan, a Norfolk City Council member who's been a very vocal Mayor Pete supporter. "Quite honestly I haven't gotten to a point where I know who that candidate is yet," she said earlier Monday. "I have 24 hours to make that decision."

"At this particular point I believe that the Democratic race is trying to coalesce around one candidate that they believe can win. I believe most candidates believe that is Joe Biden," said Dr. Eric Claville, a political analyst and the Director of the Center for African American Policy at Norfolk State University.

Claville said the Democratic Party will have to find a way to unite. "I believe you do see a divide at this point. The question is: how do you bridge that divide once you get to the convention?"

14 states, including Virginia and North Carolina, head to the polls on Tuesday.

When you get your ballot, you'll see fourteen candidates - eight of which have canceled or suspended their campaigns.

Virginia is an open primary state, which means any registered voter can cast a ballot regardless of party registration.

North Carolina voters can only vote in the party's primary in which they're registered.

North Carolina State Board of Elections extended voting till 8 p.m., at the Snakebite Precinct in Bertie County.

You need to show an ID in Virginia to vote, not in North Carolina.

North Carolina voters who are registered can click here to see where their polling site is.

Virginia voters who are registered can click here to see where their polling site is.

Click here to see election results as they come in.