Preventing and responding as cyberbullying increases during pandemic 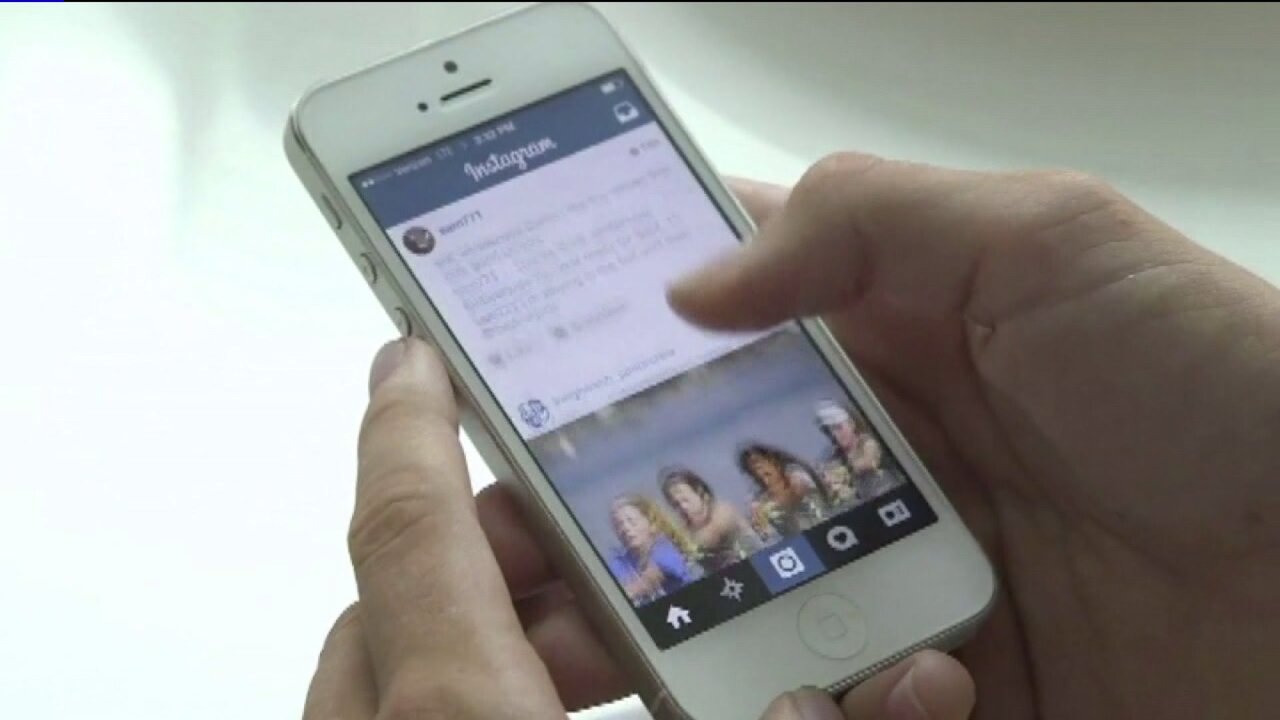 It's a dangerous behavior that can have a lasting impact. It can even be deadly in some cases.

Leandra Parris, an Assistant Professor of School Psychology at William & Mary, says the day comes at a time when cyberbullying, particularly involving children, has taken over due to the COVID-19 pandemic.

"When I saw the stats, I think we saw a 70 percent increase in cyberbullying," said Parris. "And when we look at general aggression towards certain populations we've seen 200-300 percent increases."

According to Parris, bullying is different than teasing.

It is defined as repeated acts of aggression against a person where someone is trying to cause harm either physically or emotionally. Cyberbullying is when electronics are involved, most notably social media.

"When you share something on social media, it's almost automatically repeated because people share it, people like it. It's on all the different platforms at the same time," said Parris. "Even if you delete it, people still screenshot it and it's still there."

And that can have a lasting impact on someone.

Experts say students with a good group of friends or family members typically cope with bullying better, but COVID-19 is getting in the way.

"I think for me, the bigger concern is not only is it happening more but they don’t have the resources or access to the same support systems," said Parris.

So how can bullying be prevented? What's the best response?

Parris tells News 3 that some of the traditional go-to responses -- ignoring it, fighting back, telling a teacher -- aren't as successful as we'd like to think.

It turns out the best way to prevent bullying from happening is for peers to step in.

"Call it out when you see it, be there for a friend, intervene when you see it happening, say 'that's not okay.' That's the biggest thing that's going to help prevent it," she said.

Adults can help set an example for how to respond by talking through their own issues and experiences with their children.

"I have a kindergartener who just started school and so I'm always trying to model, like, 'man, someone said this when we were in Zoom. I didn't really know how to take it. Here's what I was thinking'," said Parris. "We all have those experiences [and] kids can see how to reason through that and come up with solutions on their own."

As for going to a teacher, Parris says it's important to make sure the student is comfortable with that response and then finding out the best time to reach out.

"If bullying continues, you do have to eventually make it stop and that means going to an administrator, going to a teacher or parent," she said.

But bottomline, Parris says research shows students feel best when their peers respond to bullying and call it out.

Click HERE for more information about signs of bullying, prevention tips and ways to respond.