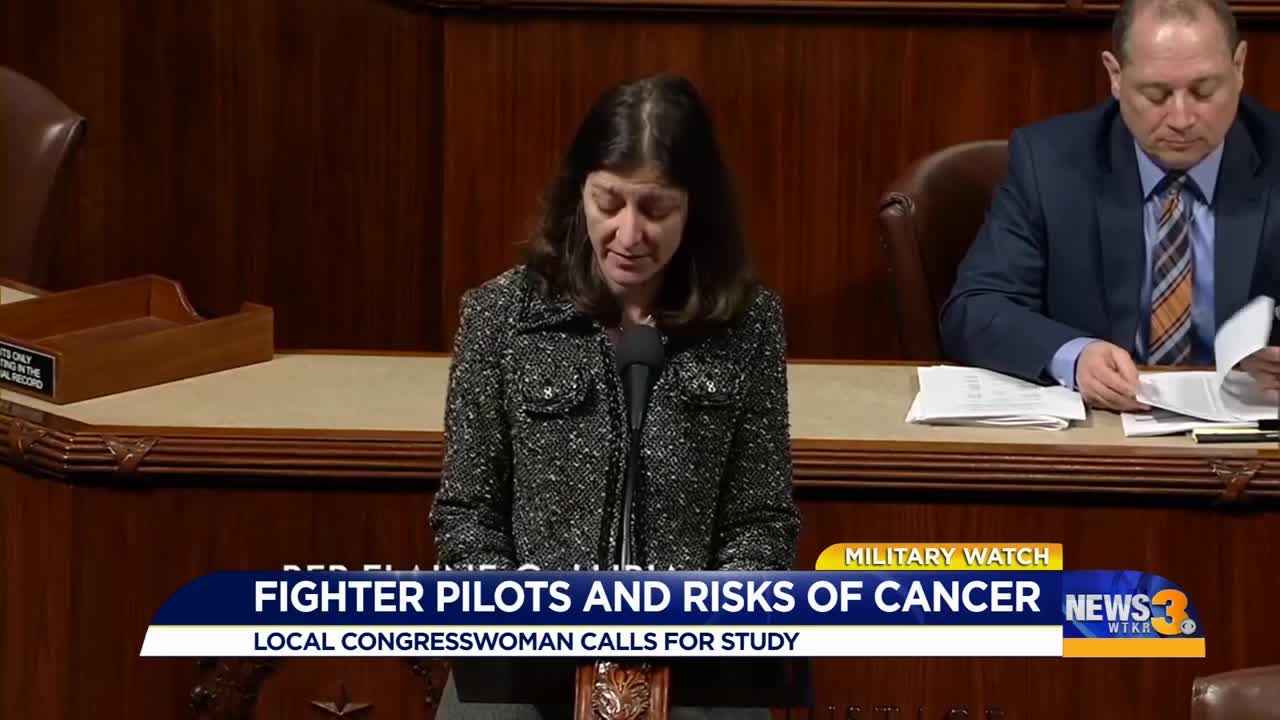 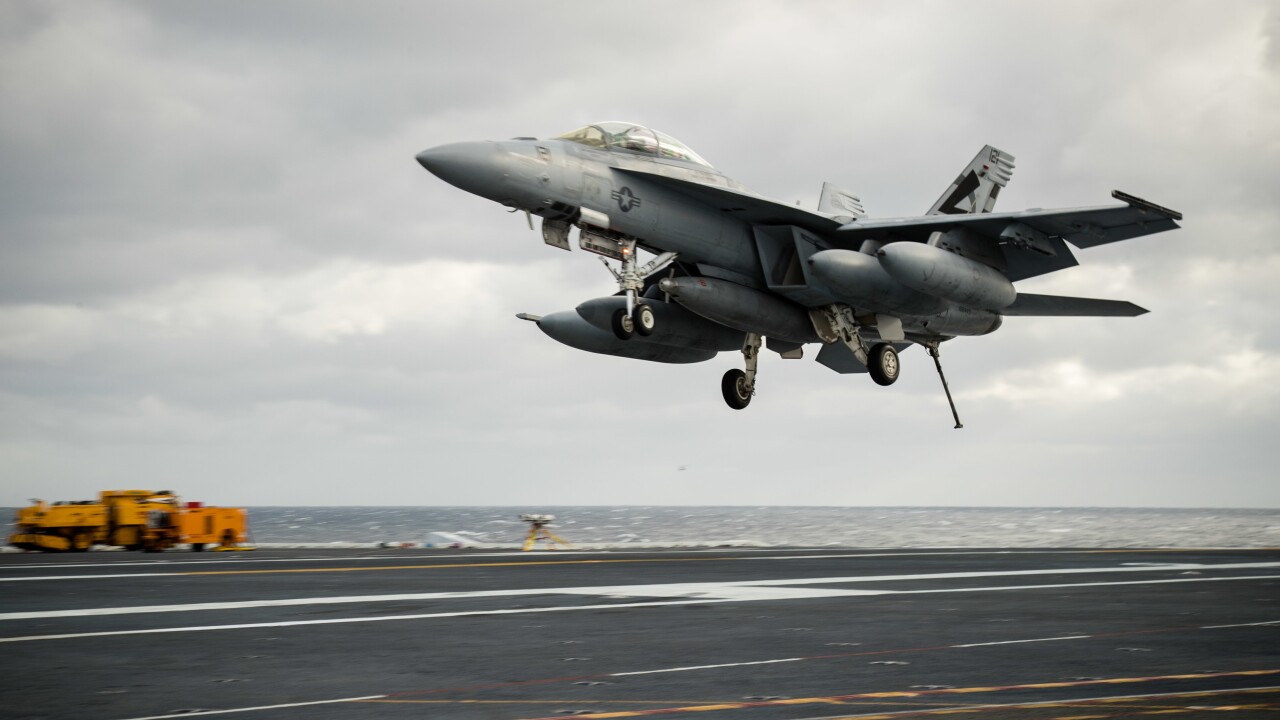 NORFOLK, Va. - Rep. Elaine Luria is calling on Congress to authorize a study into cancer rates among fighter pilots.

Right now, there are growing concerns about the health risks of flying in jets. Luria wants the Department of Defense to get to the bottom of the issue, including analyzing if there are links between cockpit radiation exposure and cancer.

"As a 20-year Navy veteran, I'm concerned by the alarming anecdotal evidence provided by former Navy and Air Force pilots of increased incidents of cancer at a young age due to cockpit exposure," Luria said in her introduction of the Military Pilot Cancer Incidence Study Act.

Last year, McClatchy reported on an Air Force study which found pilots are exposed to more radiation. Data also shows the number of veterans with prostate cancer in the VA health system has risen by about 16% in the last 20 years. Luria wants a more complete picture and data from all the military branches.

Mike Crosby is a retired Navy pilot and the founder of Veterans Prostate Cancer Awareness Inc. He says Luria's study proposal would be a good first step.

"I think it's a start," he told News 3. "I don't think that it's going to be very quick to find a solution or the absolute answer."

Crosby's group is merging with another organization called ZERO - The End of Prostate Cancer to try and spread awareness of prostate cancer. Statistics show prostate cancer is twice as prevalent in the military community compared to the general population.

"We don't talk about it enough," he said. "We need to raise awareness because if you get tested early enough in the disease cycle, it's curable."

Crosby says additional legislation will be announced soon. An annual summit in Washington will also soon meet to continue to spread awareness.

"We need to get guys into the doctor. Go see your doctor," he said.