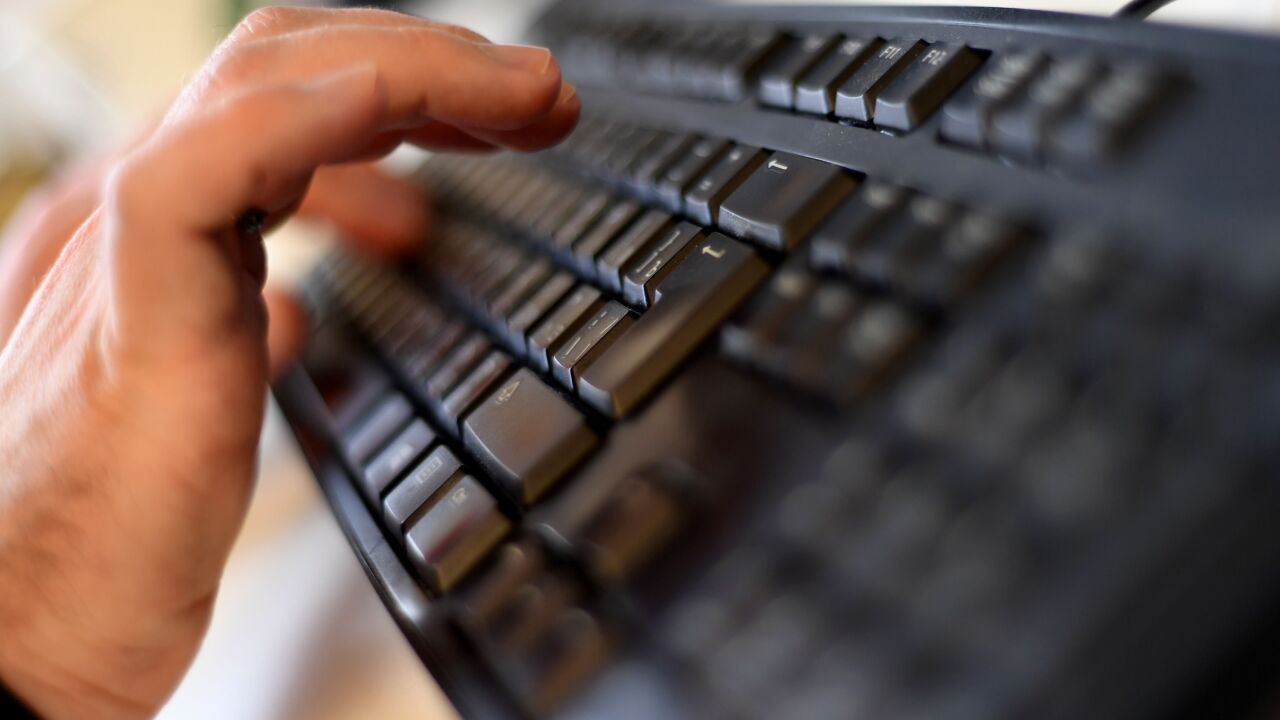 A picture taken on October 17, 2016 shows an employee typing on a computer keyboard at the headquarters of Internet security giant Kaspersky in Moscow. / AFP / Kirill KUDRYAVTSEV / TO GO WITH AFP STORY BY Thibault MARCHAND (Photo credit should read KIRILL KUDRYAVTSEV/AFP/Getty Images)

The Internet is a great tool that connects web users with people around the world, but that connectivity can leave us vulnerable.

Safer Internet Day, celebrated on February 11 this year, is dedicated to making the Internet experience safer and better for everyone, particularly children. The annual event began in Europe in 2004, according to ConnectSafely, the U.S. Safer Internet Day host.

Hundreds of thousands of internet crimes are reported each year according to the FBI. The Isle of Wight County Sheriff's Office tells News 3 it's made investigating these types of crimes a priority.

Lt. Tommy Potter says kids can be particularly vulnerable because, while they generally know when they shouldn't be on certain websites, they don't realize the information they're putting out opens them up to predators.

The sheriff's office has noticed a common theme from interviewing people suspected of using the web to target kids.

"These older folks are trolling the Internet sites and looking for someone that is going through a problem in their life at that particular time and they befriend them," said Lt. Potter. "They want to be their best friend, they want to solve their problems and the whole time, they’re reeling that young person in.”

He says parents need to be proactive in protecting their kids. That might include installing software on phones and computers so they're aware of what their children are doing online.

Lt. Potter says an understanding of the issues their kids are dealing with can help.

The 2020 U.S. celebration for Safer Internet Day will be in California. Livestream it here.