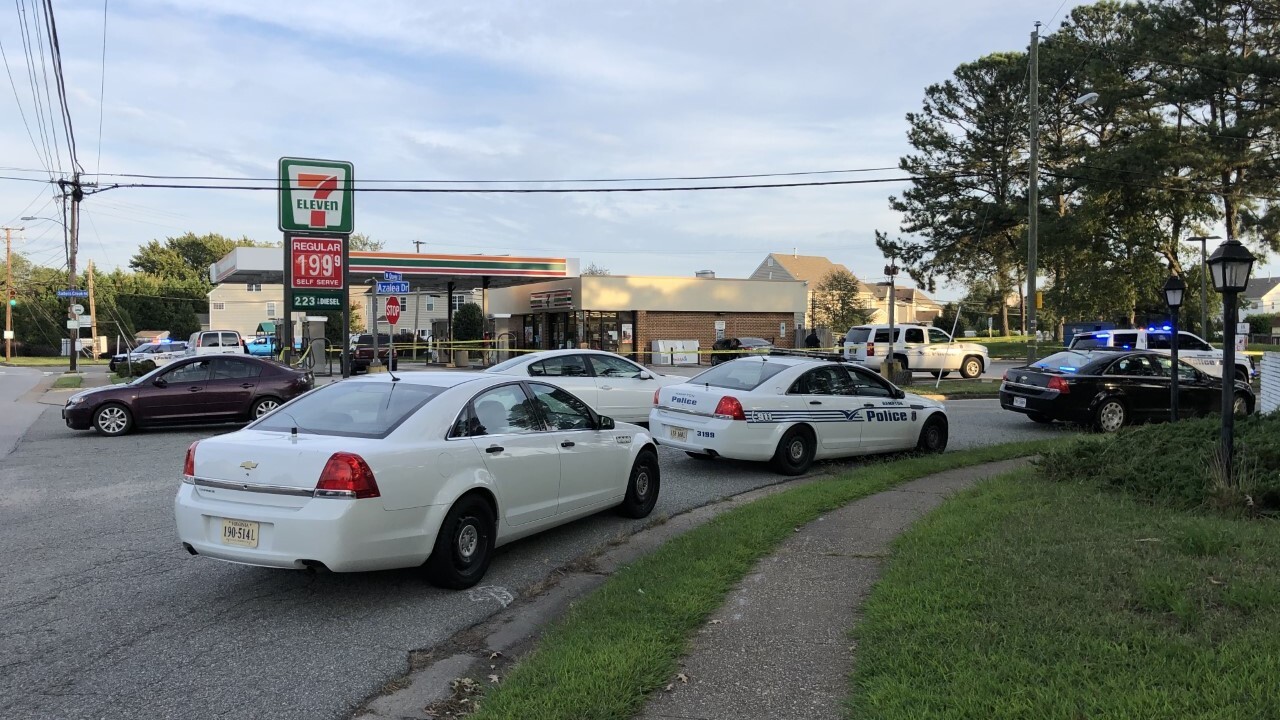 HAMPTON, Va. - A second suspect was arrested in connection with a shooting at a Hampton 7-Eleven that left a man seriously injured.

According to the Hampton Police Department, Ason Tyliek Banks, a 19-year-old Hampton man, was arrested and charged with one count of malicious wounding, one count of using a firearm in commission of a felony and one count of possession of a firearm by a convicted felon.

The shooting took place in late September on W. Queen Street. Police said at the time that the victim was shot while sitting in a car in the 7-Eleven's parking lot.

Another suspect, 19-year-old Malicah Forbes, was arrested on October 7 and charged with malicious wounding and using a firearm in commission of a felony.

Banks was arrested in another jurisdiction for unrelated charges and remains in custody at a local jail. There is no mugshot available at this time.