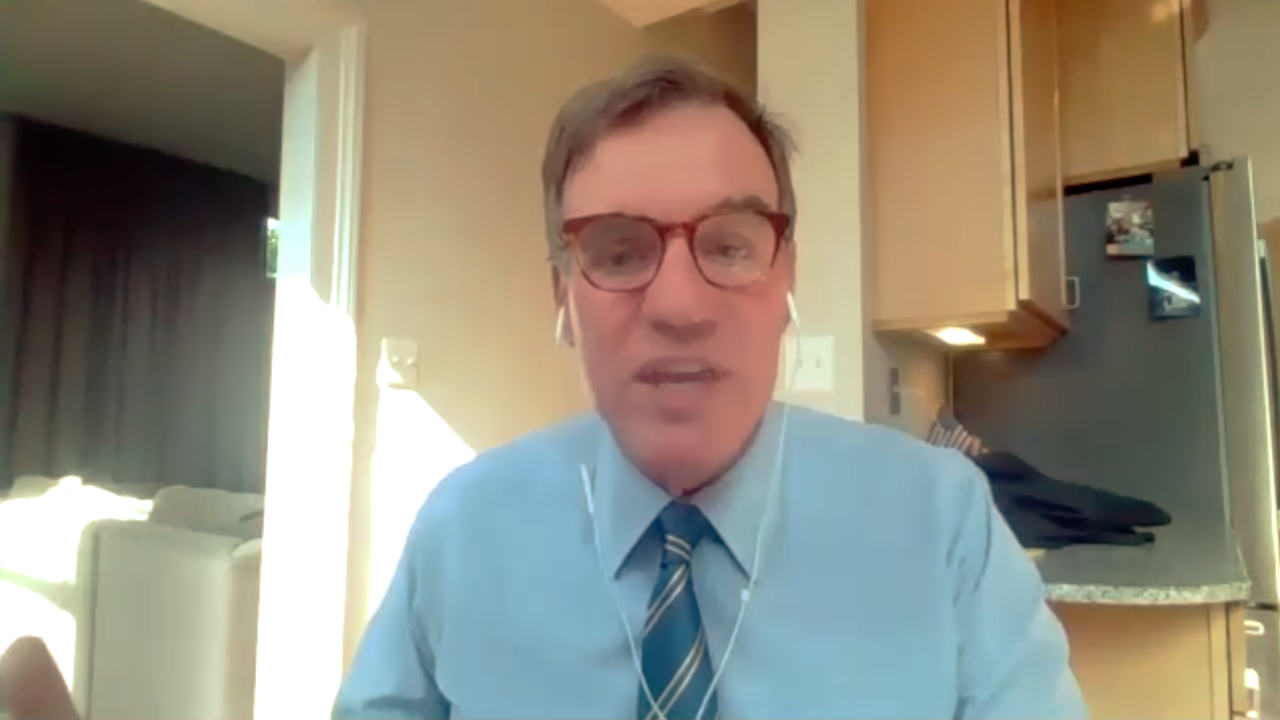 “With this pandemic, it's almost given an X-ray into the health of America,” said Senator Warner in a wide-ranging interview with News 3 This Morning Anchor Jessica Larche. “We see a pandemic that has struck more Black Americans and Latino Americans than it has white Americans, and a lot of the disparities that we have, we know exist in healthcare,” said Warner.

Warner also pointed out the diversity in the crowds of protesters and supporters of the Black Lives Matter movement and calls for an end to racial injustice.

“I think what you're seeing on the streets not only in Hampton Roads, but across Virginia and across America is a frustration and an almost an exhaustion from some folks that are saying we need a system in America where policing is done in a fair way where Black Americans and Latino Americans don't have to feel fear when they see police,” he said. “I think the vast majority of Americans realized that the police will treat you differently depending on what you look like. So I find that actually very positive news, that Americans of all different backgrounds, white, Black, brown, and everyone in between, are coming out in such large numbers, particularly the number of young people coming out saying they really want us in this country to live, not just to espouse, these values of equality.”

“[The legislation] would ban things like choke holds and no knock [entry],” he said. “[It would make] more police officers responsible in a fairer way for their actions.”