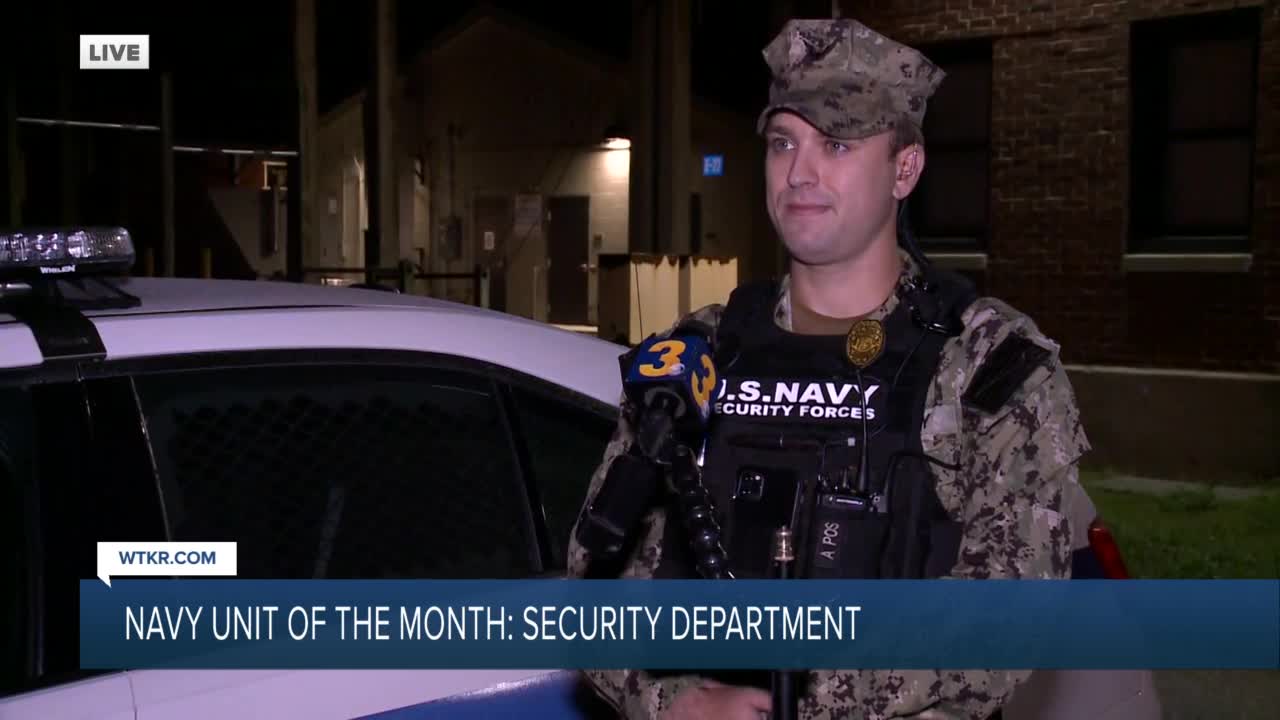 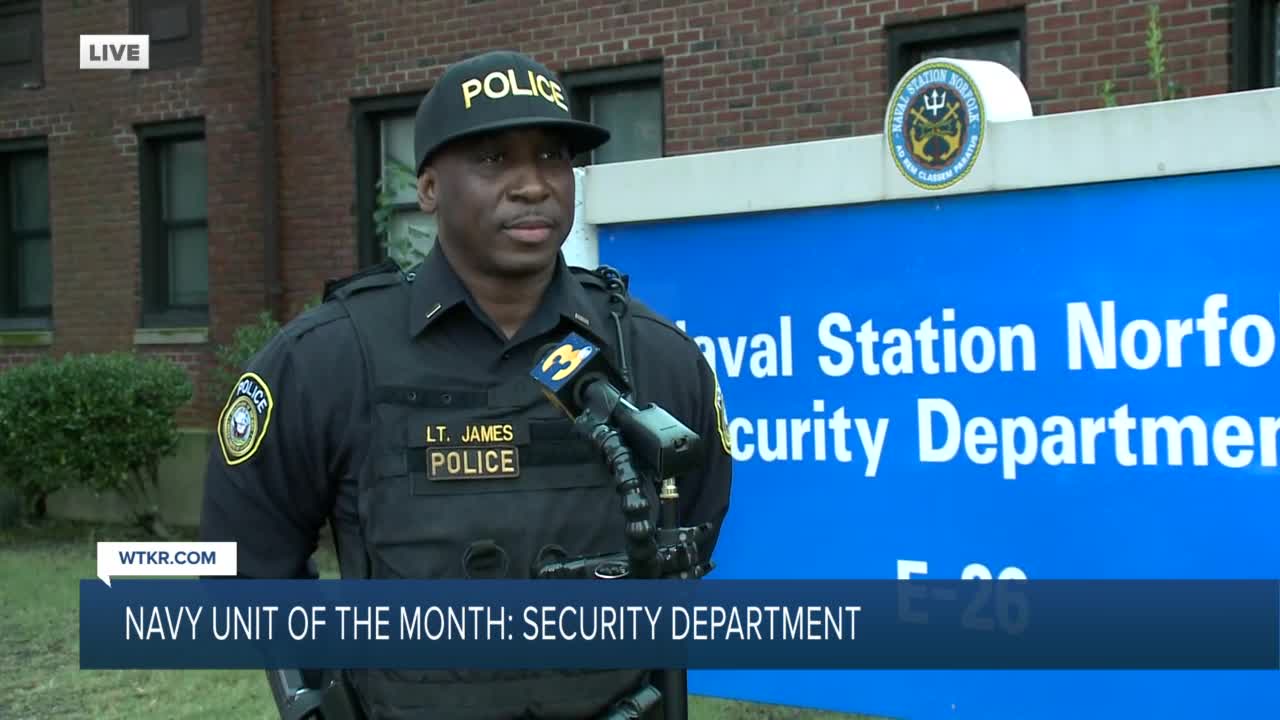 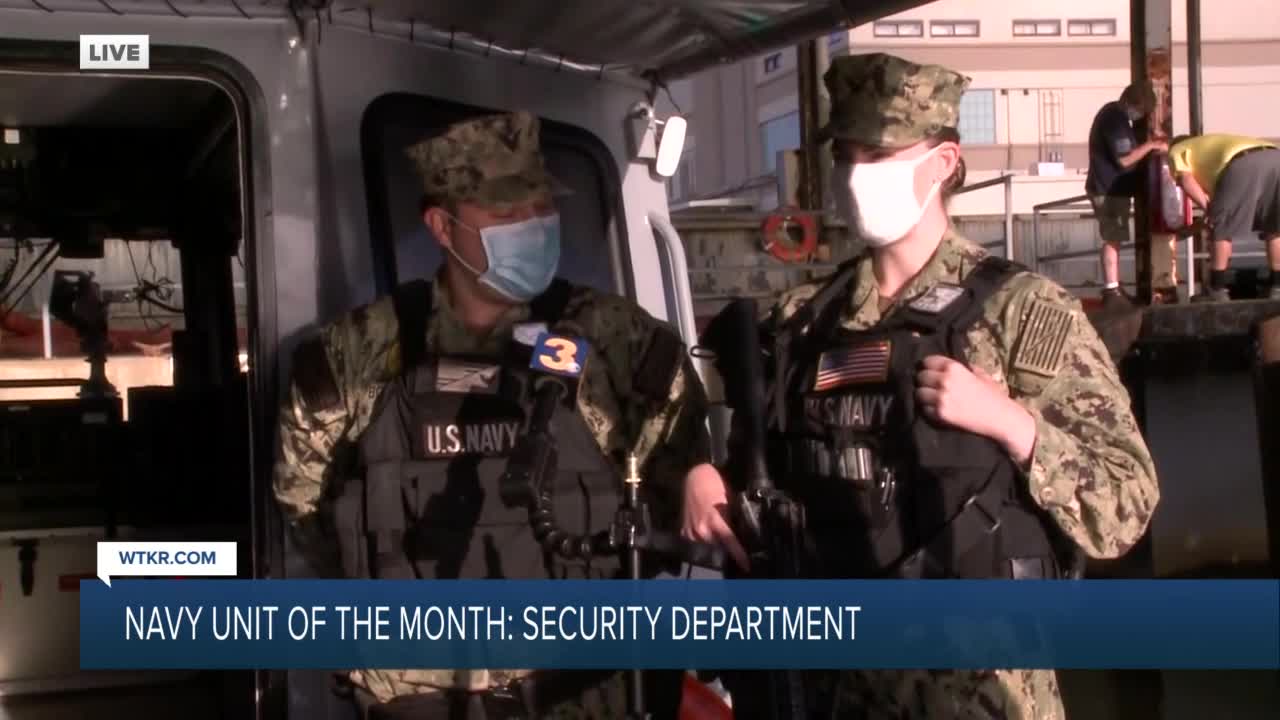 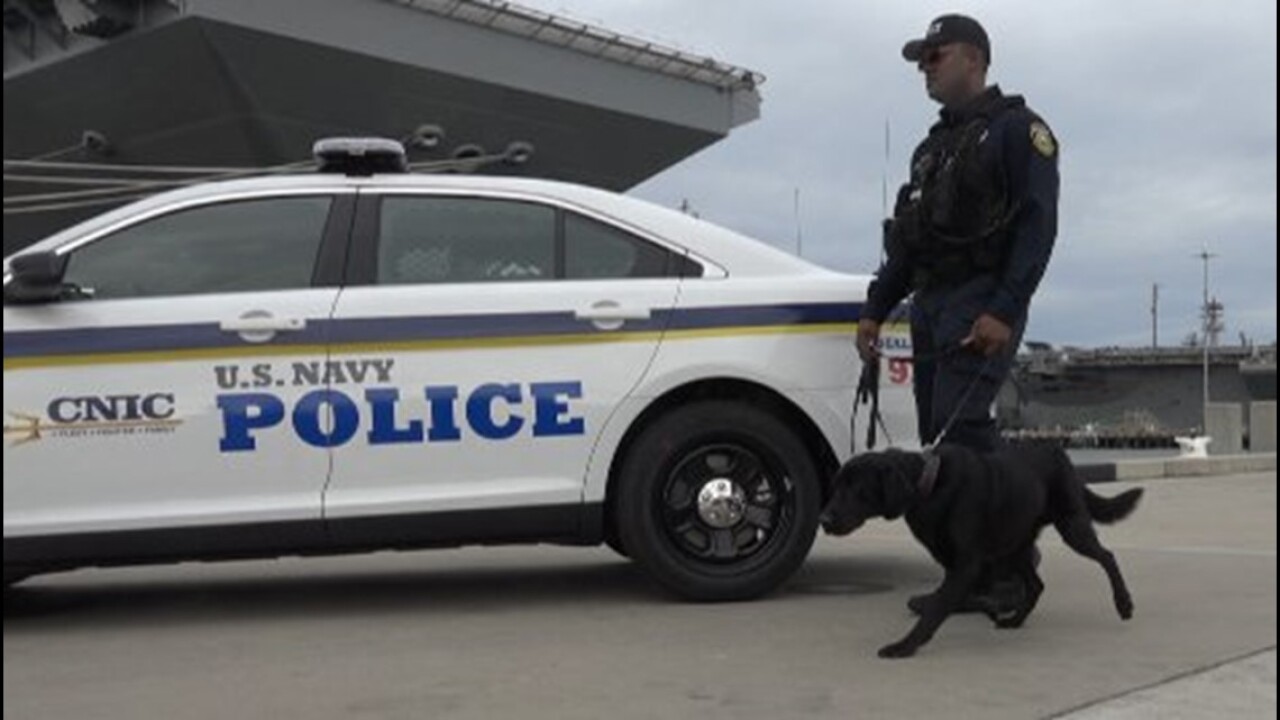 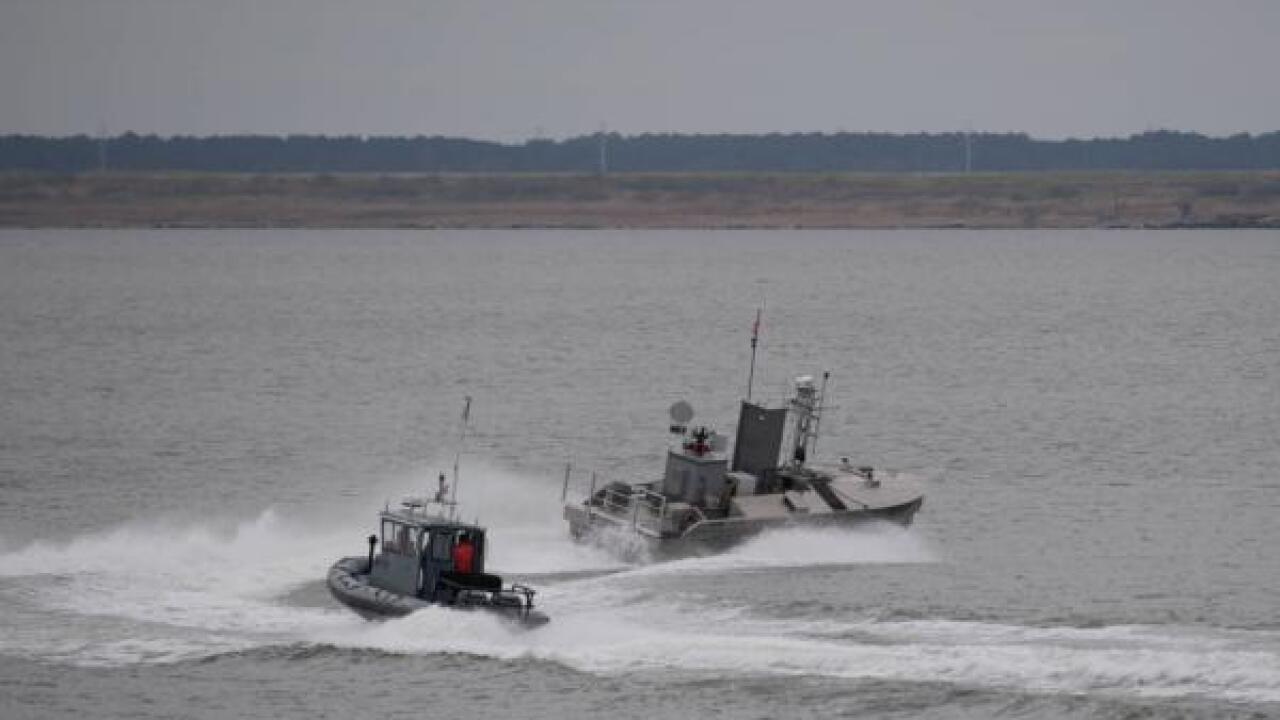 NAVAL STATION NORFOLK, Va. - They're the first line of defense to keep everyone on base safe.

The Security Department at Naval Station Norfolk is News 3's Navy Unit of the Month for September 2020.

Protecting the world's largest Navy base takes a 24/7 effort from both land and sea.

Getting up close and personal with @USNavy Harbor Patrol boats!! An important part of the Security Dept. — our Navy Unit of the Month!! https://t.co/VAOpABPpLZ @WTKR3 pic.twitter.com/JbXiI9hrHS

On the water surrounding the base, $750,000 catamaran-style boats are fast enough to chase down anything suspicious. They're also armed with machine guns to deter any terrorist activity.

Congrats and thank you to News 3's September 2020 Navy Unit of the Month; the Naval Station Norfolk Security Department!