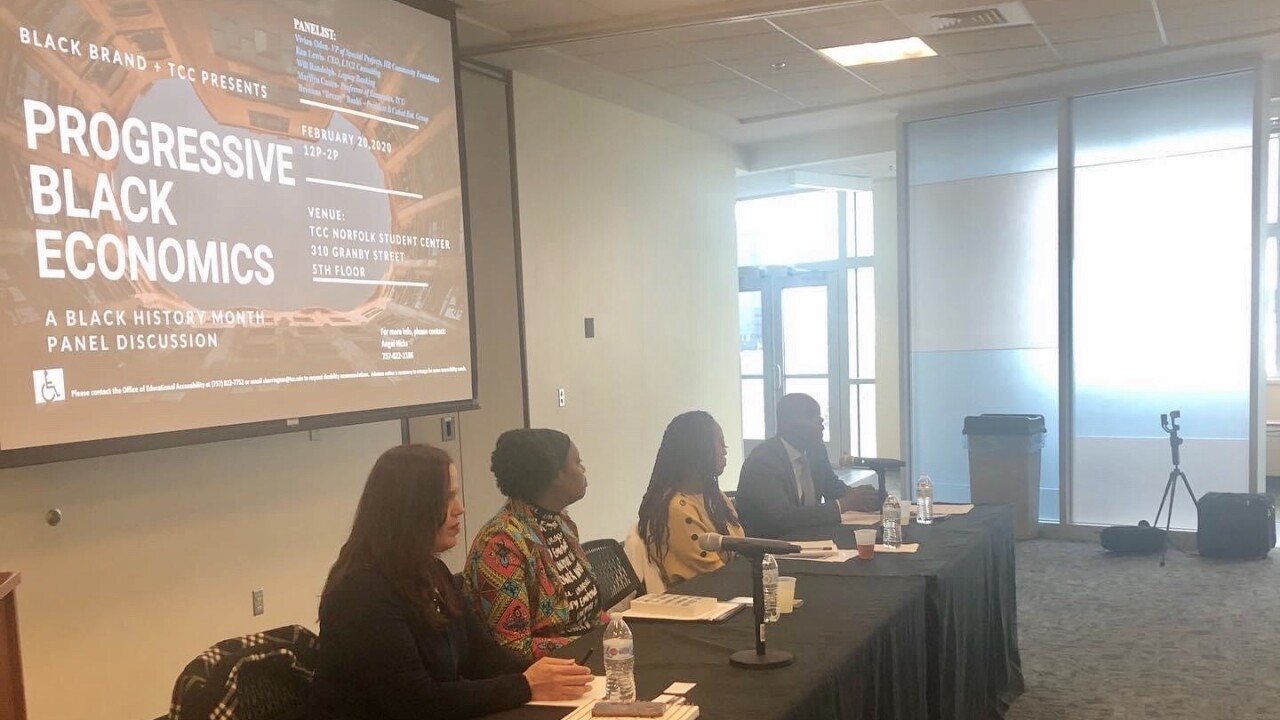 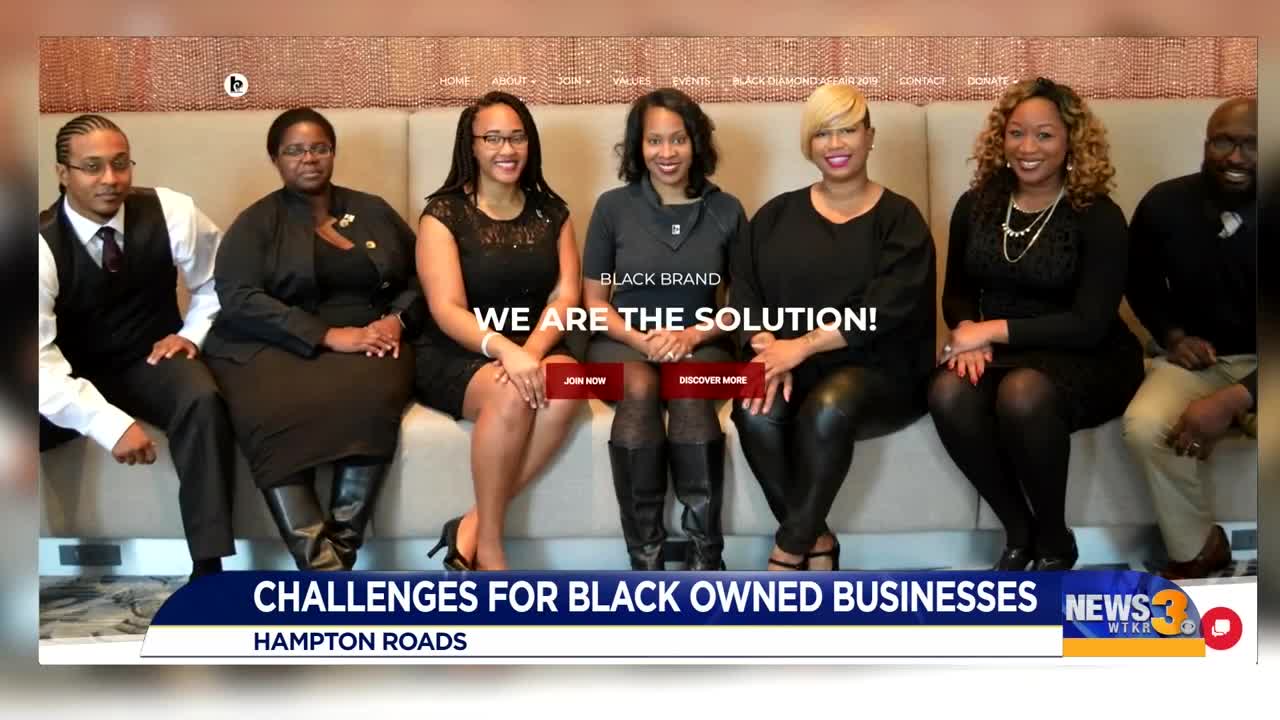 HAMPTON ROADS, Va. — As the country examines how to work through issues of racism and police brutality, many people are turning their attention to support the Black community, and specifically, Black-owned businesses.

“People are looking for Black-owned businesses to support. They don't always know where to turn,” says Durham.

Because of this, the group is working even harder to help Black-owned businesses with resources, education and marketing.

“Hampton Roads has a much larger concentration of Black-owned businesses than the national average,” says Durham. “So, in some places you're looking at as many as 30% of the population that is, you know, African American or Black."

“The PPP is a payroll protection loan. However, only 4% of Black-owned businesses, according to the Association for Enterprise Opportunity, have payroll. So again, that's 96% of businesses they're operating as sort of solopreneurs so many were not able to access that loan. And because credit was a significant factor for the EIDO, many were unable to access that loan either.”

As the national conversation on racism creates a spotlight on supporting the Black community, Black businesses are turning to Black BRAND to increase their visibility.

One way Black BRAND has its own app that shows users where to find Black-owned businesses in the 757.

“I know we've added probably 35 businesses to the app just here in the last like week and a half to two weeks,” says Durham.

While working to increase awareness for local Black-owned businesses, they are uplifting the next generation of leaders with mentorship and entrepreneur fairs.

“The students are able to see business owners that look like them that went from relative poverty to a measure of success and whatever their industry is,” explained Durham.

“We are employing our young people, which, in turn, obviously reduces crime. We're creating a new cycle in terms of generational wealth instead of generational poverty. And so the big picture, you know, when we support these businesses. We're building a better a better 757, a better region.”