Takeout Tuesday: Local restaurants keep it in the family 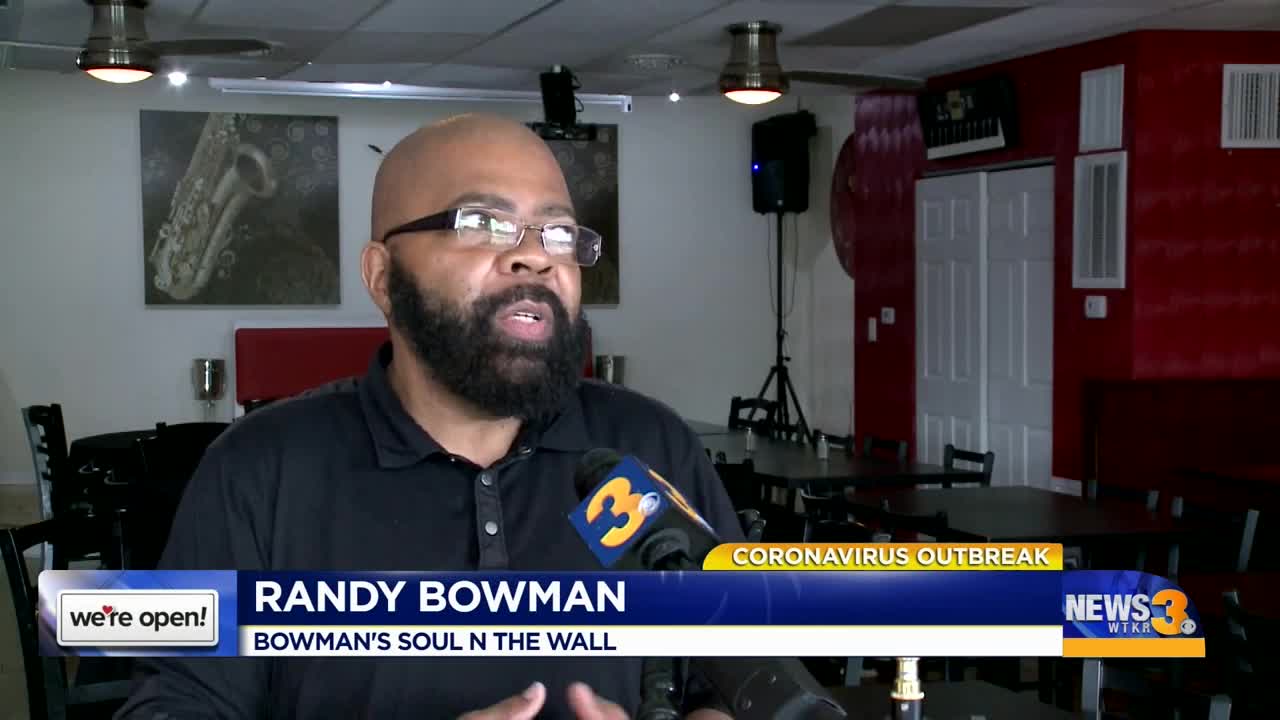 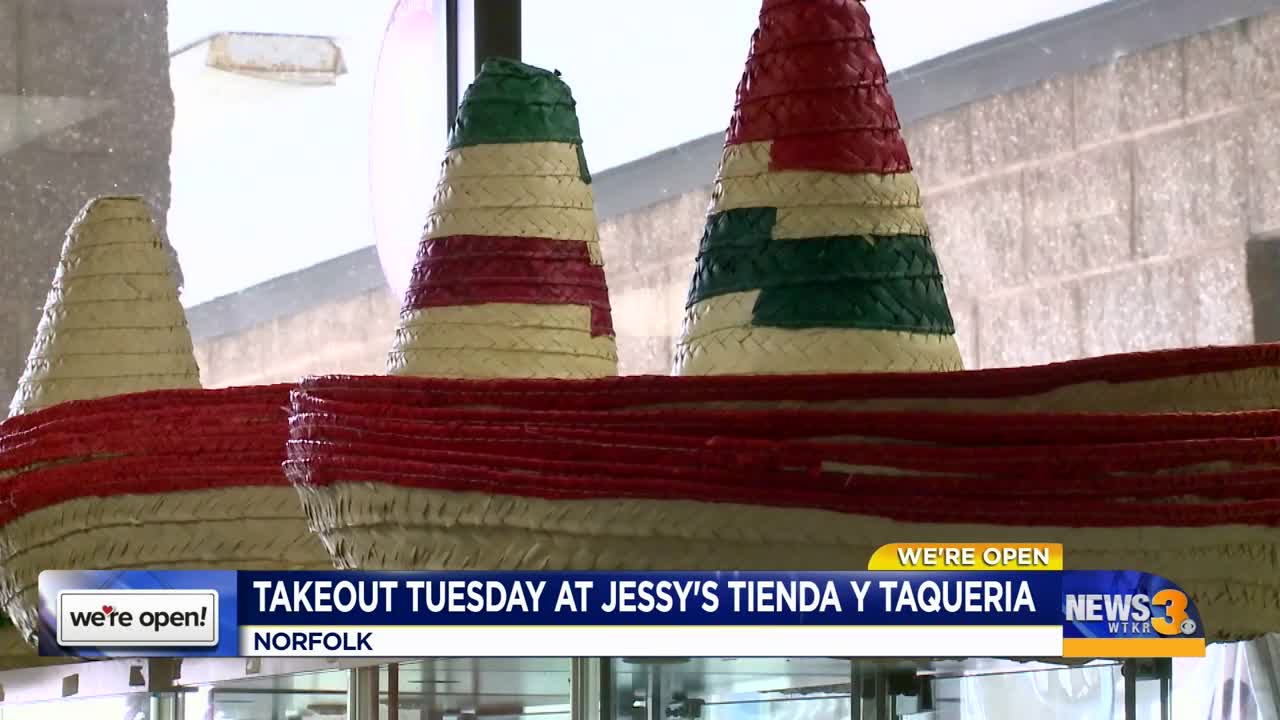 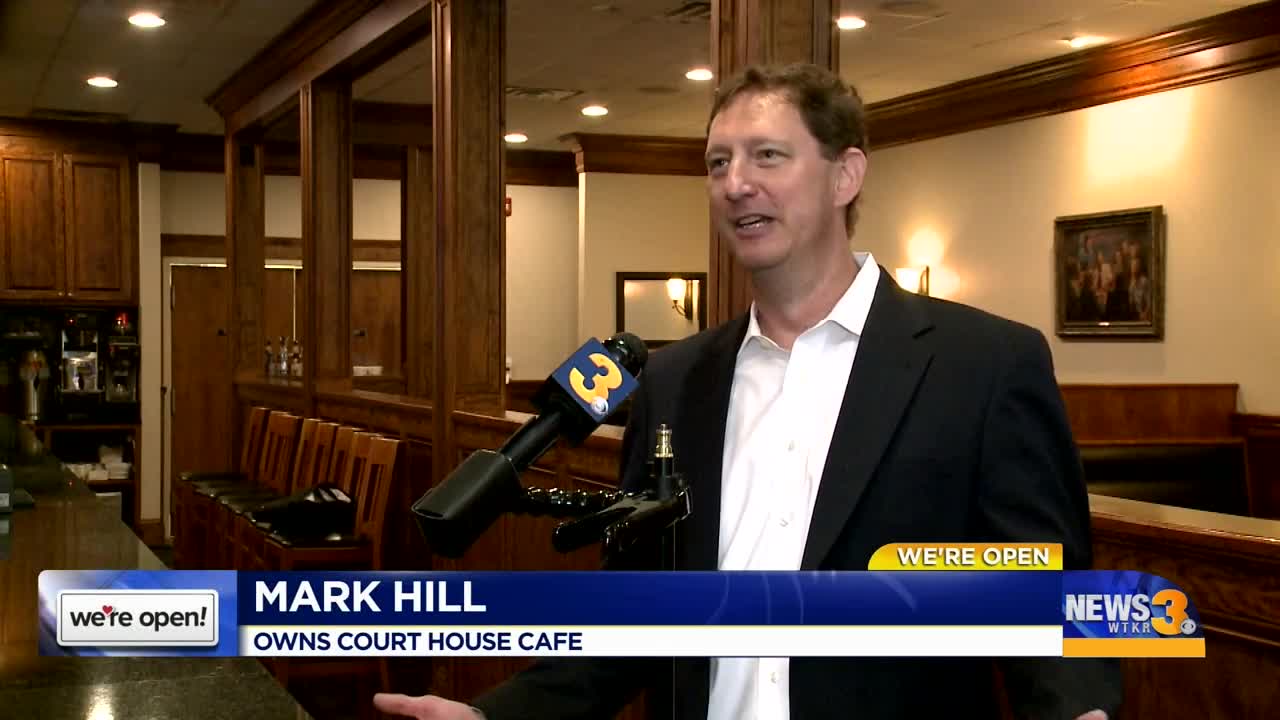 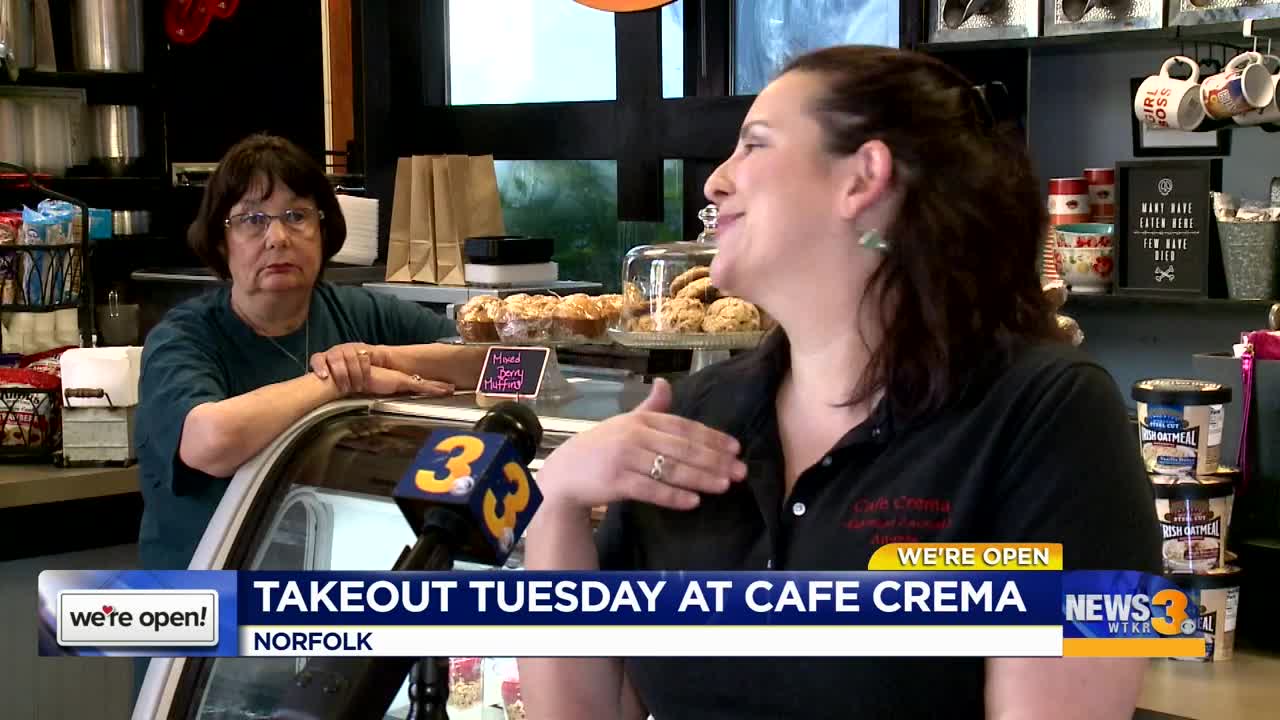 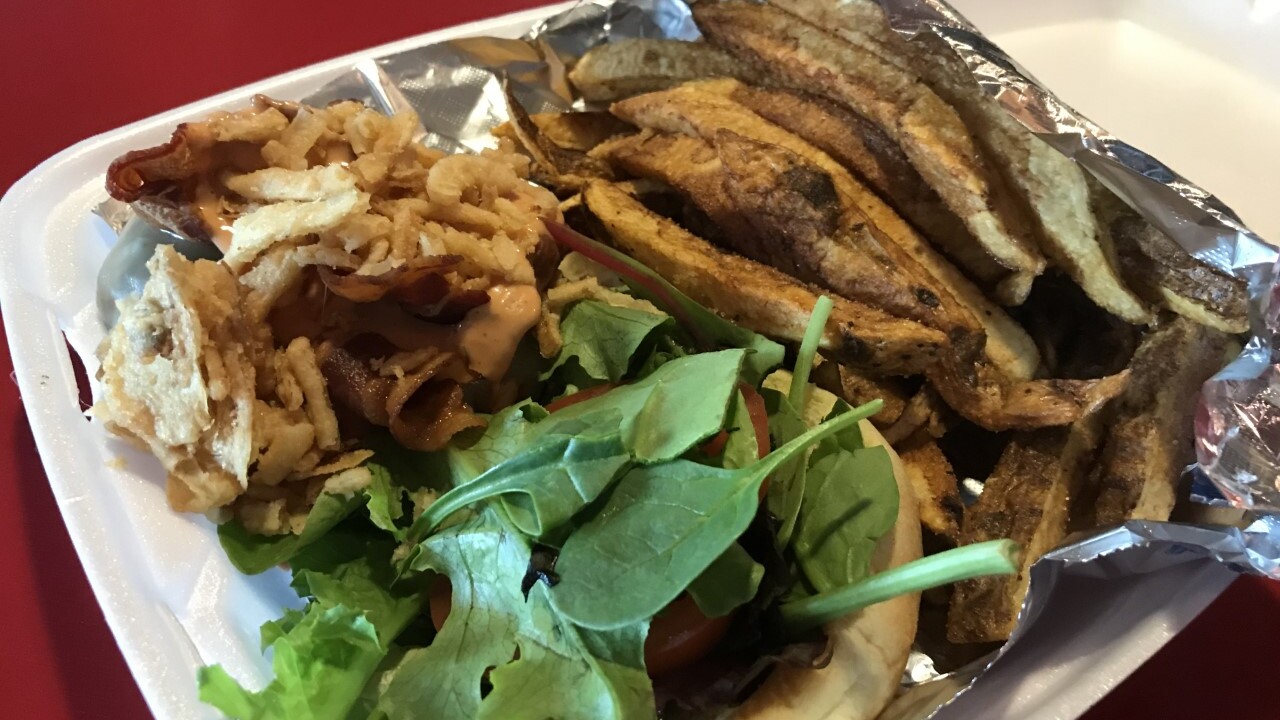 HAMPTON ROADS, Va. - From a burger to crispy fried chicken to mac n' cheese - Randy Bowman can cook up something special.

The common ingredient between it all...a little bit of soul. Bowman says he learned that from his grandmothers and aunts at five years old, when he began cooking meals.

These days, he's running Bowman's Soul N the Wall on Armistead Avenue near Mercury Boulevard, now in its third year.

"We were on the upswing so this is really like pushed us back but you have to just keep beating the path and keep going forward. This too shall pass," said Bowman of restrictions to stop the spread of coronavirus.

Bowman tells News 3 he's currently making just 30 percent of his usual sales through takeout and curbside pickup, but he's working through to keep as many employees working as possible.

"I really want to appreciate them for being here and their hard work," he said. "Some of the hours have been cut but they’re sticking by my side."

The owners of Jessy's have employees to worry about at three locations in Norfolk and Virginia Beach, the first of which opened in Norfolk's Ocean View neighborhood.

Only able to serve takeout and curbside pickup, this year is going to be different.

"Our staff is kind of bummed because they get excited because it's busy," said Jessica Romero. "They're moving, they're running, they're rushing. Their adrenaline is pumped up and this year it's not going to be as much as it usually is. We're hoping to still get some of those sales out."

But they still have to be ready. Jorge Romero says it's all hands on deck.

"We have to do twice maybe three times as much food; more carne asada, more carnitas."

Like Jessy's, it's all about family at Court House Cafe in Chesapeake's Great Bridge area.

Owner Mark Hill started working at the restaurant as a bus boy years ago and bought the place in 2007 with his wife, Katie.

Now, it's common to see their two young daughters around. Throw in staff and devoted customers and the extended Court House Cafe is a big one.

Coronavirus restrictions came fast, Hill says, forcing him to lay off 32 out of 41 staff members, but this family is determined to make it through with curbside pickup, takeout, popcorn fundraisers and a new product, peach tea.

"We've gotten a ton of support from all the folks around. This place has been here...it'll be 36 years in July. Customers that have come here since day one that still come in. They brought their children in, now they have children," said Hill.

On top of the typical challenges restaurants are facing now, Cafe Crema in Downtown Norfolk has another one to work through: It's not visible from any street.

Located just inside Dominion Tower, Norfolk's tallest building, 90 percent of the cafe's business comes from building employees, most of which are still home.

Owner Angela Tagert was forced to shut down for six weeks and just reopened this week. So far, she says she's feeling the support.

"Just the random drive-bys of hey we missed you, the emails are overflowing, our Facebook page, so much love. People are very excited, they're very happy and we couldn't do it without them so we're actually more overwhelmed than they are with us," said Tagert.

The cafe has a long history in the tower with Tagert and her mom, Marilyn, as the most recent owners. They're also the only employees right now, so fortunately Tagert says she hasn't had to lay anyone off.

For the last five years, Tagert has prided herself on serving delicious Italian coffees, made-from-scratch pastries and take-home dinner options like homemade lasagna.

A limited menu is available for curbside pickup and takeout.