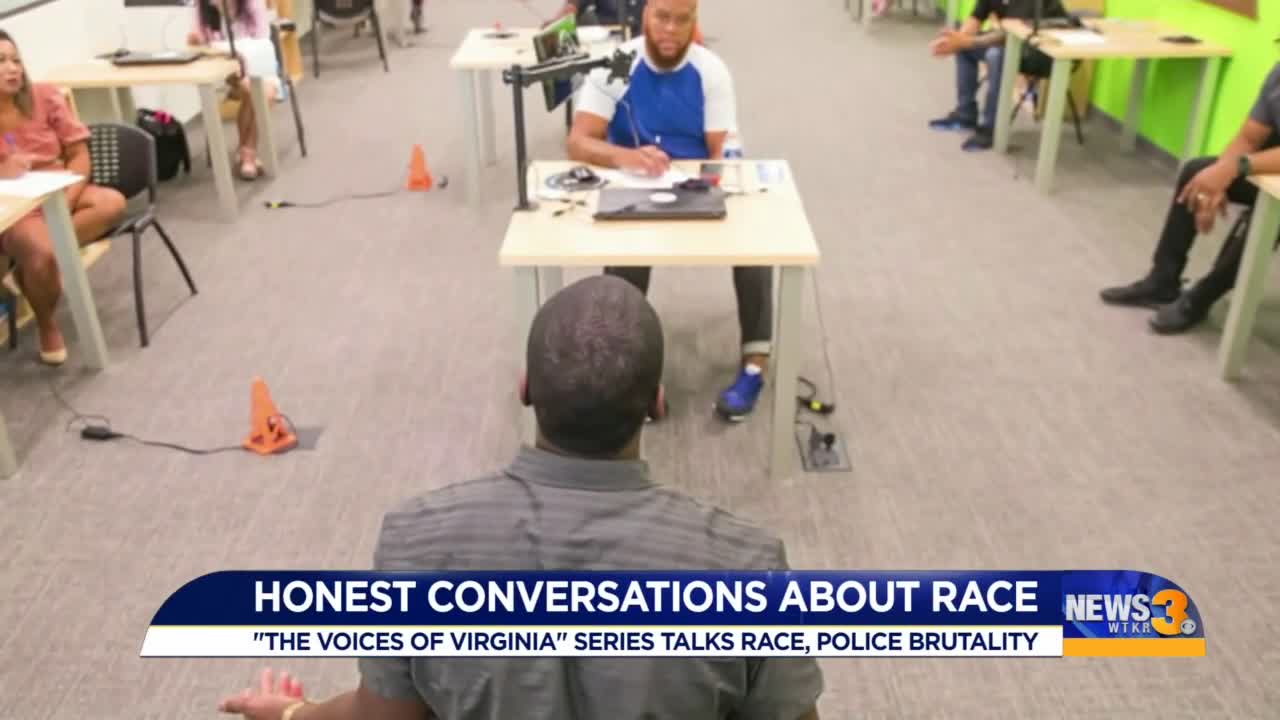 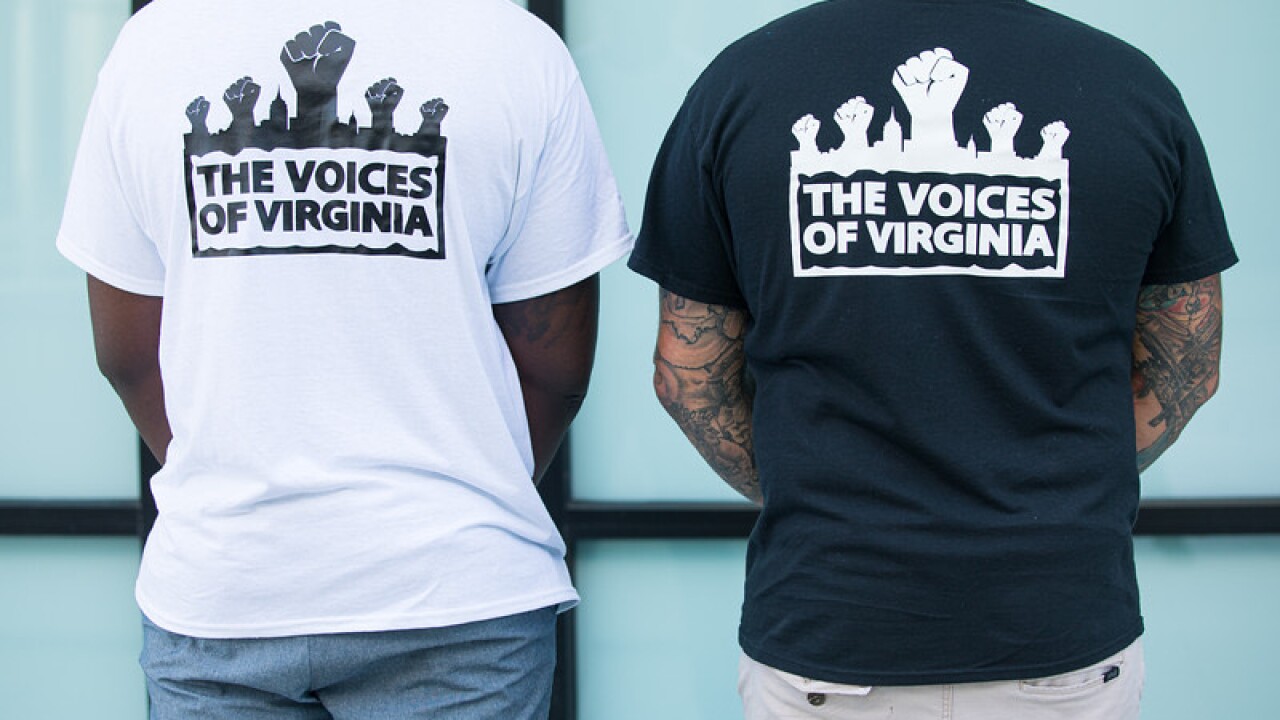 VIRGINIA BEACH, Va. - The faces that you see around town or pass in the grocery store are different.

Each person you meet has qualities that make them unique and add to the culture of Hampton Roads and Virginia.

Reflecting on the value of our diversity, Virginia Beach resident Joshua Banks said, "For some reason, the differences are highlighted a lot more than the things we are alike on."

Banks is the founder of Flex 4 Change, a community organization that identifies a need in the community and then works to fix it.

The group inspires change in the 757 community through creative and engaging community events designed to teach, inspire and encourage our youth and to promote local charity organizations.

With the current state of Virginia, and the rest of the country, Banks saw an opportunity for development.

Over the next two months, he and a diverse team of panelists will be confronting tough topics. In weekly installments, they'll be releasing the series called the "Voices of Virginia." The idea was sparked by the death of George Floyd and the nationwide protests that followed.

"I wanted to try and find my way to impact in a different way - outside of protesting and arguing - and I think the conversation lets us continue on that path," he said.

The multi-ethnic panel will discuss race, police brutality and the removal of Confederate monuments.

"I think that in these moments we get so fired up and there's no solution in these conversations, so when they happen again it's like restarting over from scratch," Banks said.

The panelists will meet at Zeider's Theatre in Virginia Beach to have the discussion, and a production team will release the final product in four 30 minute installments.

"I want to make it so that the information is digestible for anybody to watch, so we would like for families to sit down and watch this together," Banks said.

Another goal is for people in the community to get involved. He said after every episode they will likely release surveys for people to provide feedback. They want to know how families react to each episode.

Flex 4 Change and Voices of Virginia also released surveys prior to the discussion. They collected data on how people felt after the death of Floyd and their thoughts on moving forward.

Banks said he was surprised by the responses and data they collected.

"It’s definitely surprising because sometimes, just personally, you look at the community and you don’t really know how they feel about certain things, so to get some of those percentages back and see how people feel about certain topics, it’s surprising that we are so much more like in what we agree on than different."

The episodes will be released every Saturday from August 29 - September 19. They will be posted on the Voices of Virginia Facebook page.

Banks said the purpose is just move forward as a fortified front.

"If you go into it wanting to understand and leading with love, I think it will automatically put us in a different trajectory," he said.

The group also has plans to connect with local legislators for their input. If all goes well, Banks hopes to spread the message and conversation out of only Virginia and across the nation.