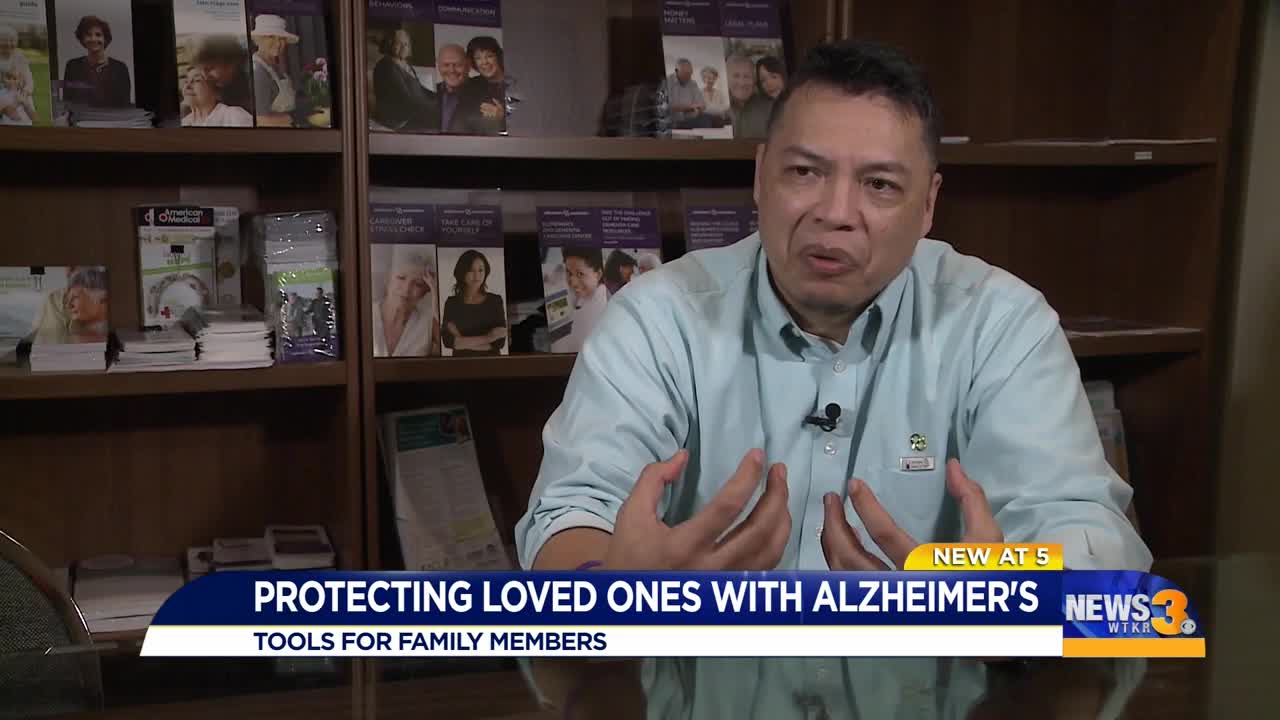 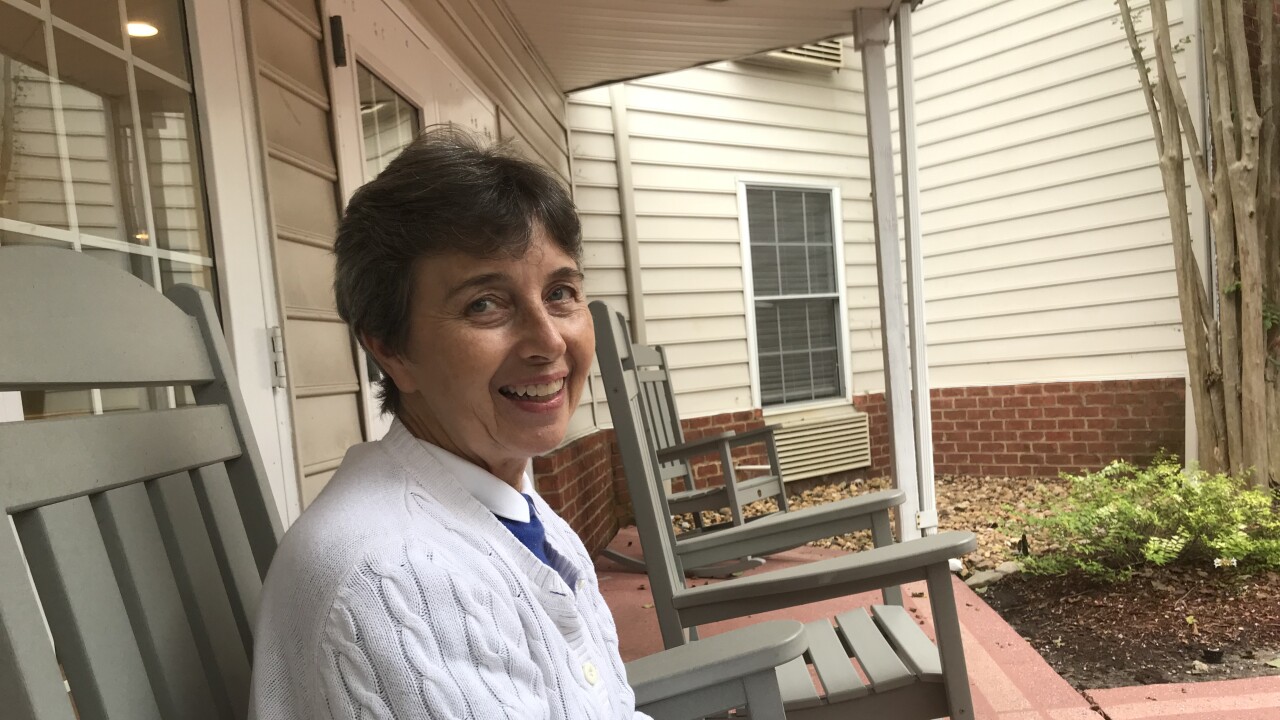 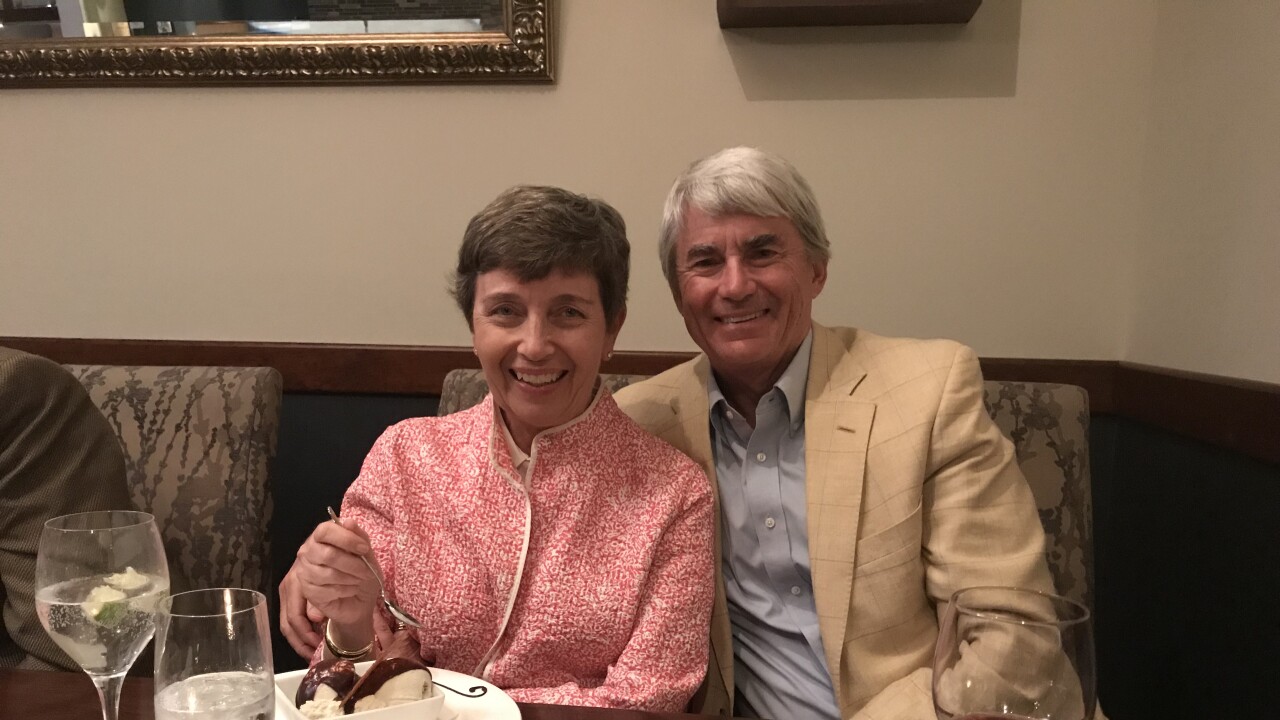 NEWPORT NEWS, Va. - Life is a string of experiences that turn into memories.

Pictures capture the moments and photo albums store them. Every flip of the page is like a flashback in time - until the album ends and there's nothing but a blank page. In a way, that's much like Martha Goodson's mind these days.

"She might get lost driving back from her mother's house or say, 'You know, they've changed this intersection; it's not like it used to be.' It's like, 'No, that intersection has been that way for a long time,' so I started noticing things like that," her husband, Roydon, says.

At just 57 years old, the loving wife and mother of three was diagnosed with early onset Alzheimer's.

Alzheimer's is a degenerative brain disease that causes memory loss and behavior changes. The Alzheimer's Association reports about 5.8 million Americans are living with it, which is a diagnosis every 65 seconds. The disease is progressive, chronic and can't be cured.

As symptoms worsen, people with dementia tend to leave their homes and wander.

Douglas Panto with the Southeastern Virginia Chapter of the Alzheimer's Association says there are some theories as to why.

Panto says a person with dementia isn't aware of what's considered dangerous or aware of their senses, so summers and winters can be scary.

"That sense of feeling cold -- they may not recognize that or know what to do about that or what that sensation of that cold feeling," Panto says.

Panto says in some cases, people have stepped into moving traffic or even crashed a vehicle because they do not understand they are putting themselves in harm's way.

For people like Martha, who live with the disease, families get creative to keep them safe. Roydon added extra locks on the top of the doors because he says, "Most [people with] dementia don't look up if they're trying to get out. They're focused on the door and so if it's locked up here, most of the time they won't notice it."

He also tracked her iPhone when she took it with her. Some folks, though, prefer other devices like Project Lifesaver. It's a national electronic tracking program used to find people with Alzheimer's.

"It's a device about the size of a watch that sends out a radio signal and they're able to track that radio signal down to 100% accuracy," Panto says.

Nearly all localities offer it. Virginia Beach, for example, has about 300 clients and can find a missing person in roughly 22 minutes on average. Police and the Alzheimer's Association always recommend people call 911 the minute their loved one goes missing. That way, professionals will be on the way while you start your own search.

The public should also call authorities if they see someone who looks like they could be in trouble.

As for Martha, she now lives in a memory care facility. She is under care 24/7, where Roydon and her children know she is safe.

Roydon's biggest piece of advice: "Don't be afraid to ask for help. It's a long road; you're going to need some help, so build the resources early."