Timeline of shootings in Virginia Beach over July 4th weekend 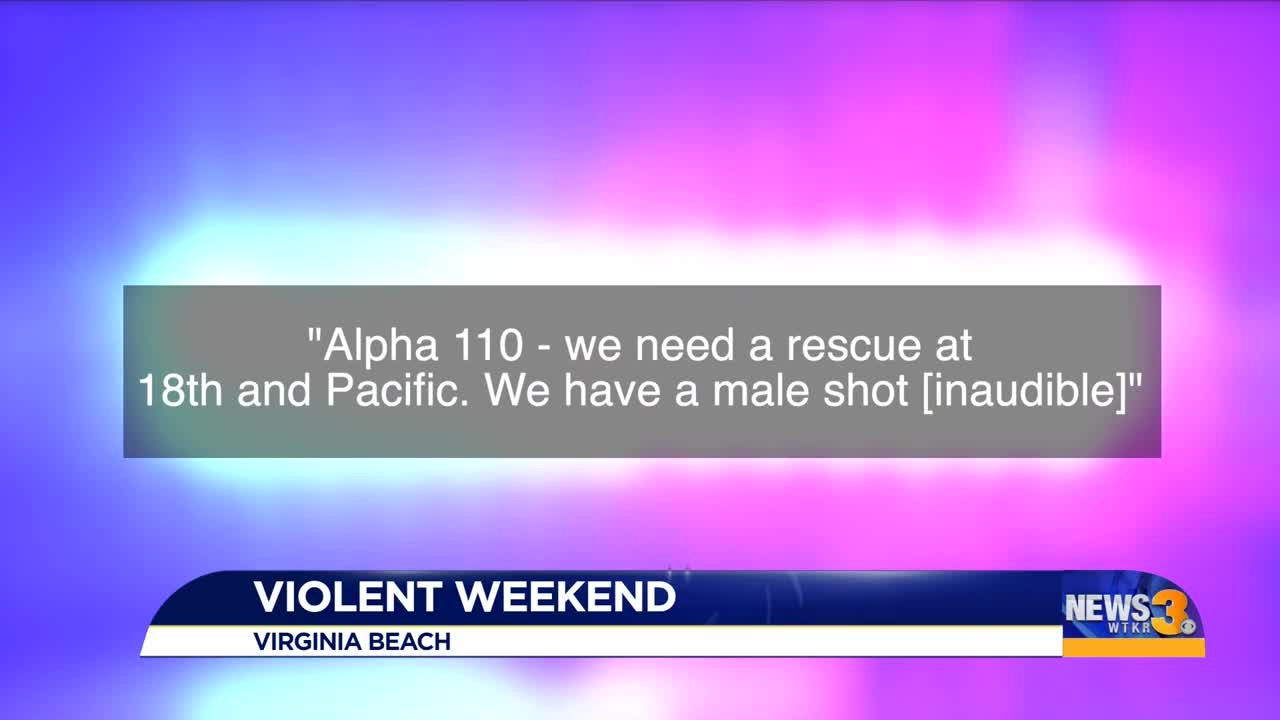 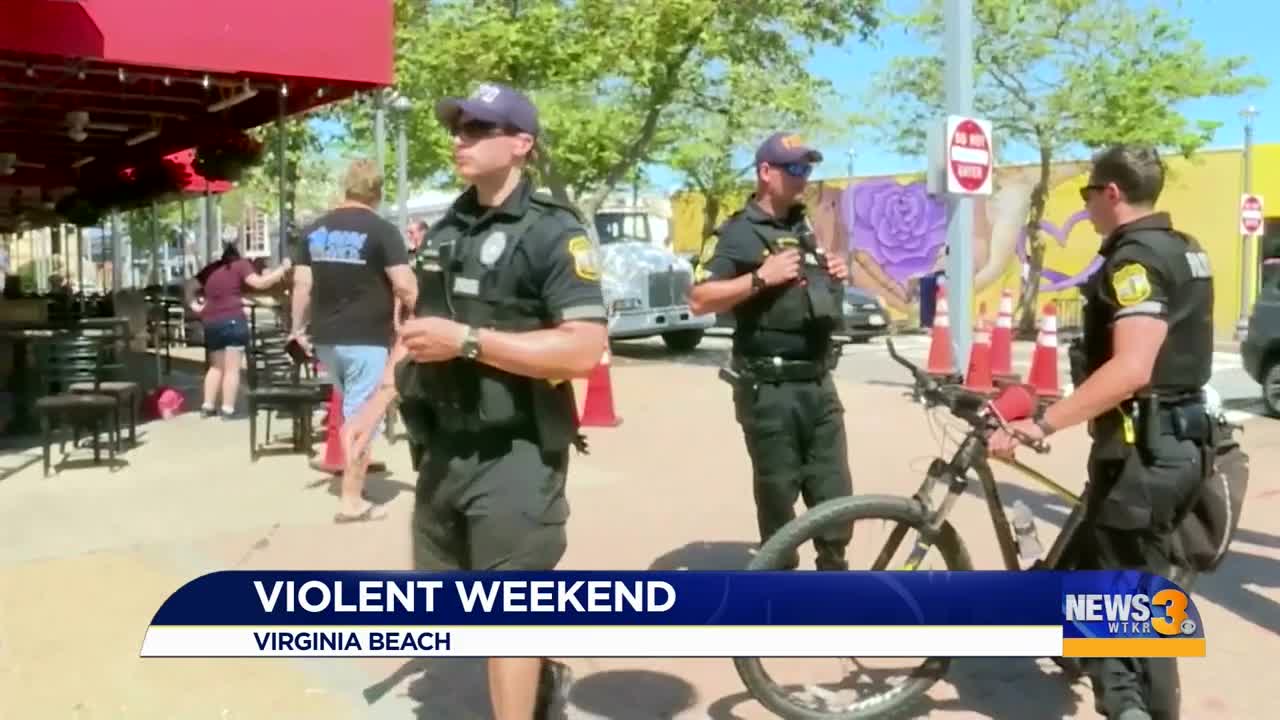 VIRGINIA BEACH, Va. - The holiday weekend ended on a much different tone than it started in Virginia Beach.

The violence near the Oceanfront started on Friday, less than one day after city council's emergency special session on public safety.

Hours later, around 9 a.m., police responded to Atlantis Apartments where one man was shot. They said he was taken to the hospital with non-life threatening injuries.

Interim Police Chief, Tony Zucaro said that more officers would be patrolling this weekend. As they were doing so they heard shots fired near 18th street.

Relaying the call to emergency dispatchers, responding officers said "it sounded like 10 to 20" shots were fired.

When they arrived they report finding a man suffering from multiple gunshot wounds. He was taken to the hospital for treatment.

26-year-old Kashaun Ricks of Suffolk was later taken into custody. He was charged with felonious assault, using a firearm in commission of a felony and possession of a firearm by a convicted felon.

Then between Saturday night and Sunday morning, officers were called again. This time they responded across town to two separate house parties where they said gunfire broke out.

The Virginia Beach Police Department is investigating each one until there are answers and solutions.

"We think that our investigative efforts in identifying these folks and working with the Commonwealth attorney on some enhanced charges will certainly have positive benefit in the long run," Interim Police Chief Tony Zucaro said on Thursday night.