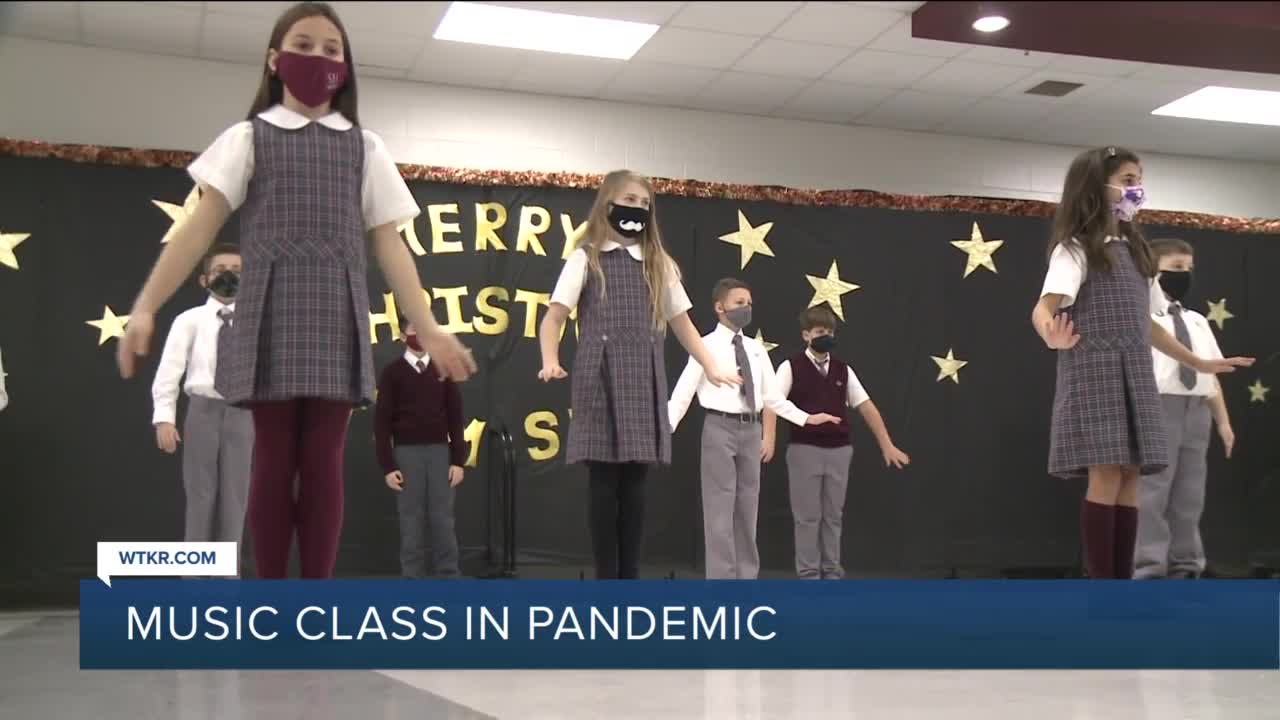 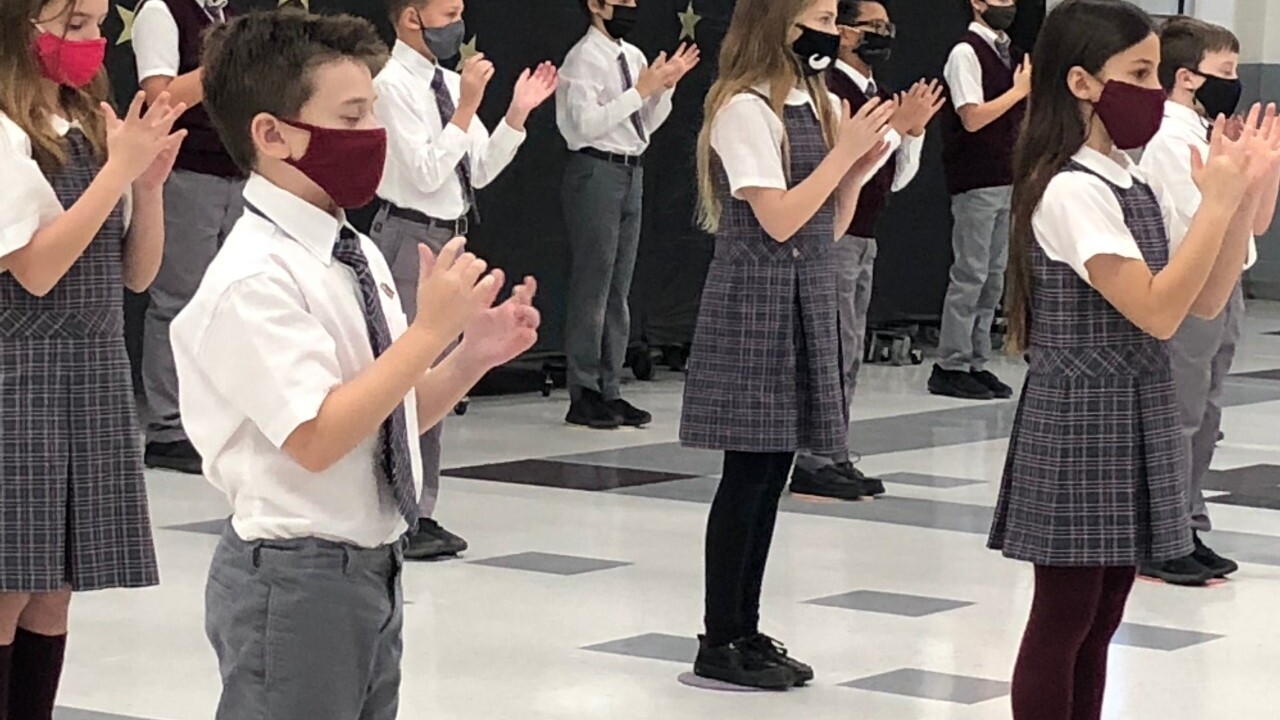 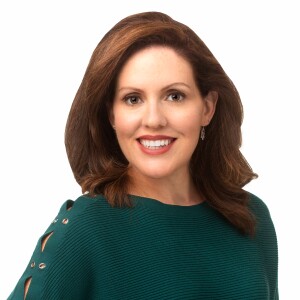 Students from preschool to eighth grade have learned sign language motions to traditional Christmas carols instead of singing them since that is known to spread droplets into the air.

Their music teacher, Caroline Waite, said they’ve been learning about musicals, and she said she wanted to do something for Christmas even though they couldn’t hold their traditional concert. This year, they've avoided singing as well as playing instruments since those are sometime shared - or in the case of wind instruments, can project droplets.

“They have been amazingly receptive. You know, they do love to perform. They love to be up front and center and show their talents,” commented Waite, who added that she is not proficient in American Sign Language but researched to come up with a mix of ASL and interpretive sign language.

“For the kids, for their mental health, their release is through the arts,” said Waite. “I think especially when we went into lockdown in March, the one thing that really shone through were the arts.”

Many students tried to keep it a secret from their parents, but some were excited to practice at home, and soon, the secret was revealed. Each grade’s performance was recorded and later sent to parents.

Miriam Cotton, Principal of Saint John the Apostle Catholic School, said, “I was blown away. It just touched my heart so much - just the reverence of the children as well as the whole idea that they can’t sing.”

Principal Cotton said she is proud how resilient the students and staff have been during the pandemic.

“They want to come to school, so they have adjusted to what we call 'the new normal' as far as wearing masks and social distancing… the cooperation of our teachers, our parents and the students have really made this teamwork produce a dream.”