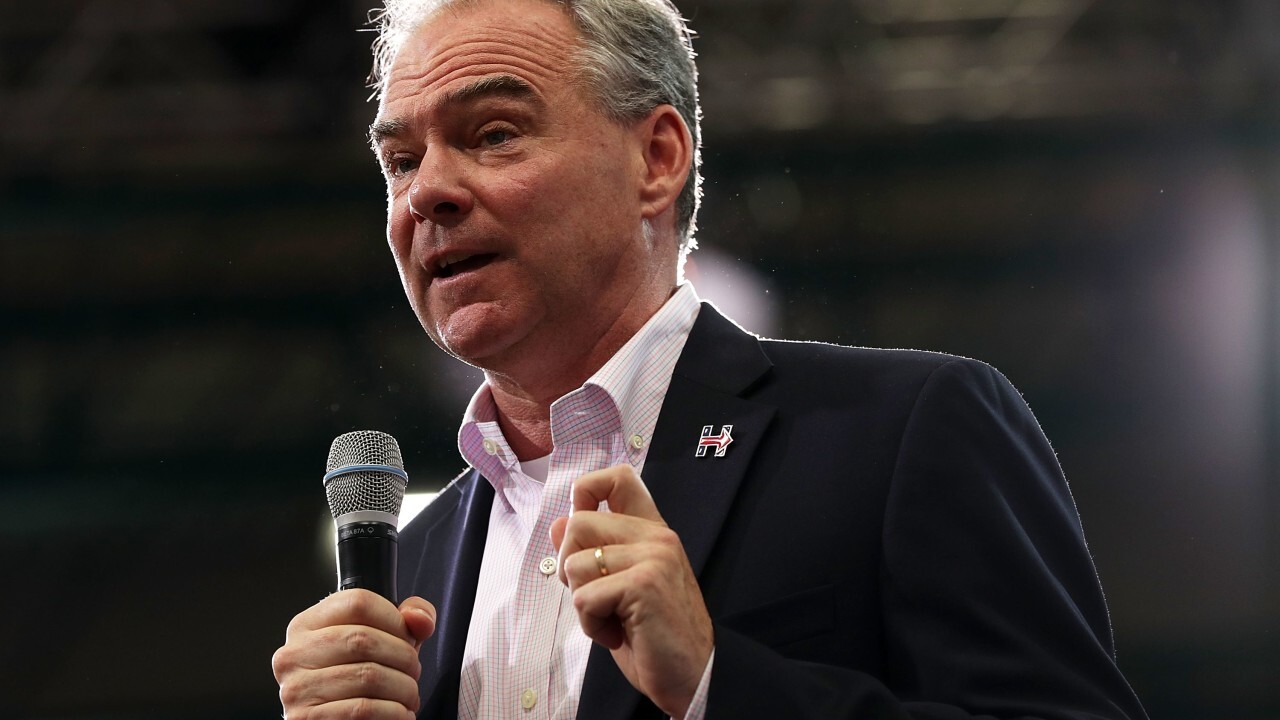 The renaming effort has bipartisan support from Congress and is tied to the rest of the defense budget..

Virginia Sen. Tim Kaine is the co-sponsor of the bill and says both Republicans and Democrats support it.

“We don’t name military bases after people who declare war on the U.S. and take up arms against us. Sadly, an exception was made at bases constructed in the 19-teens and 1940s that were then named after Confederate generals - not because of their military acumen, but because many of the bases were named after people with quite undistinguished careers.”

If the president vetoes the defense bill, it would also result in no 3% raises for military members, no funding for coronavirus research and no funding for new aircraft and ships, which are all part of the bill.