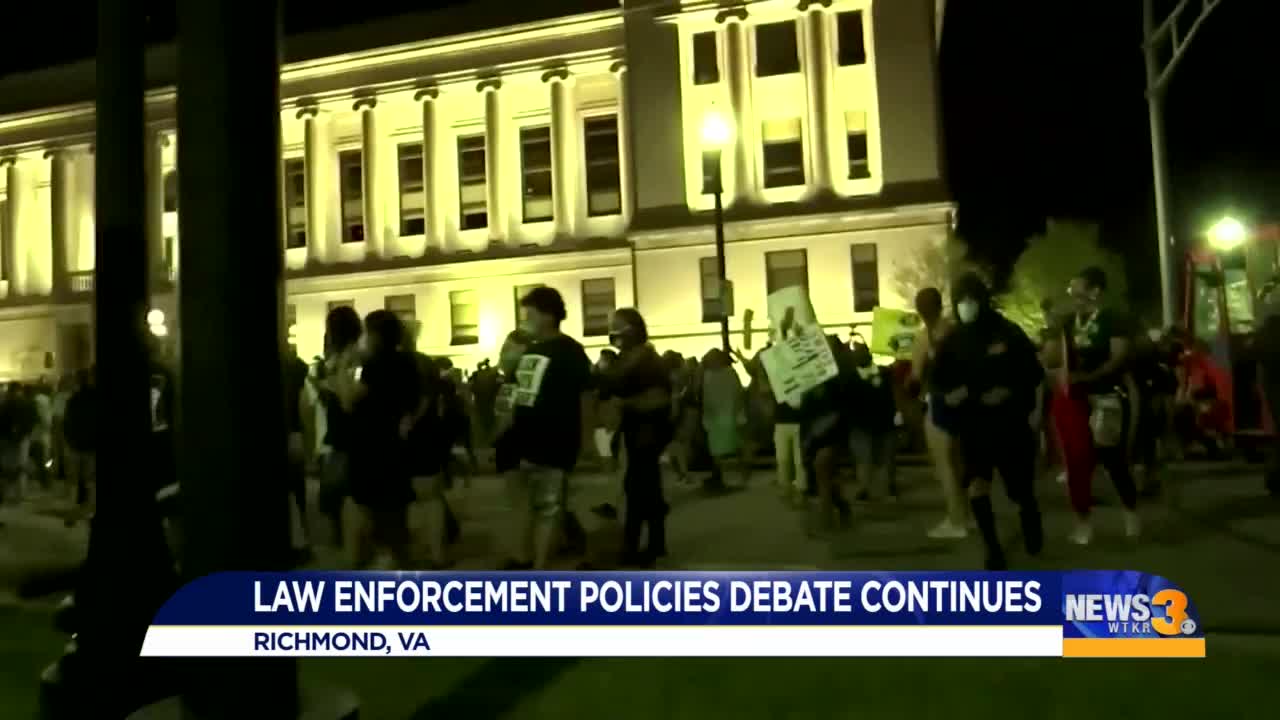 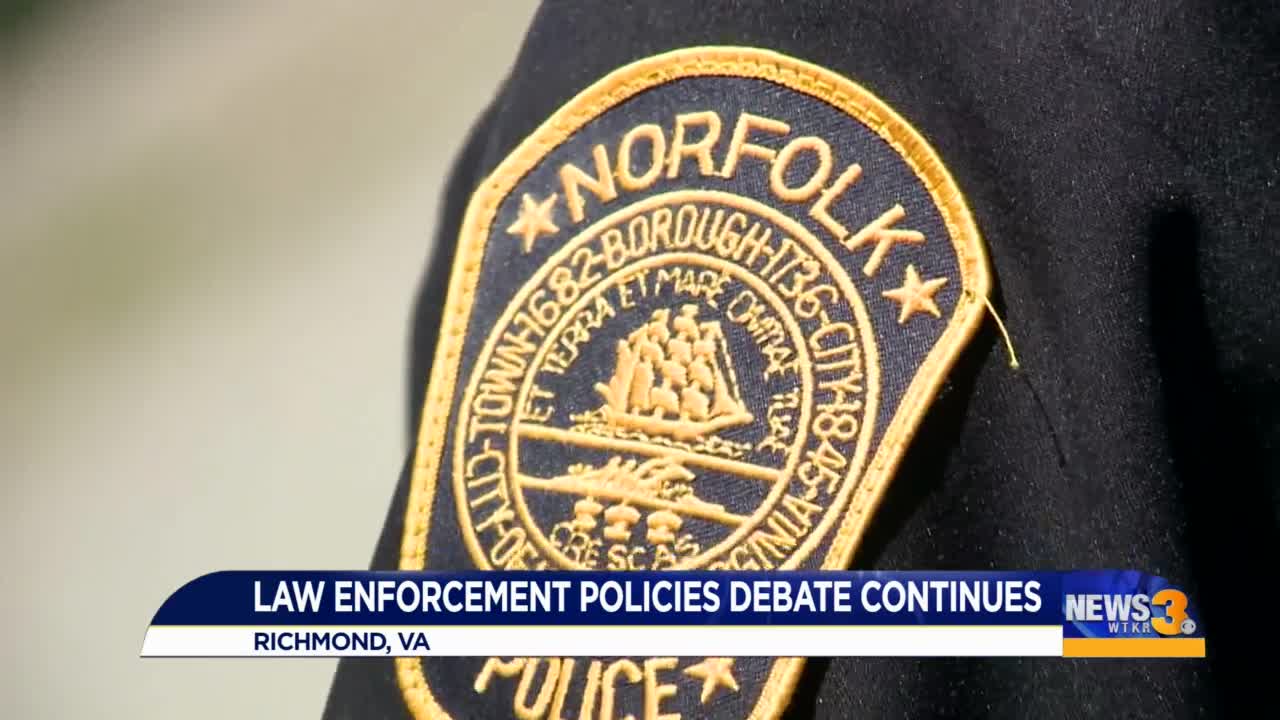 NORFOLK, Va. - The Virginia Senate passed a bill to remove a mandatory minimum six-month jail sentence for people convicted of assaulting a law enforcement officer by a vote of 21-15 on Wednesday.

Sen. Scott Surovell (D-Fairfax) proposed the bill. It would also give a judge or jury the option to lessen the charge from a felony to a misdemeanor if the officer doesn't have any bodily injuries.

"The vast, vast, vast majorities of these bills do not involve any kind of injuries. They involve slight contact. They shouldn't be felonies," said Surovell, saying about 70% of cases involve no injury to the officer.

The bill also requires another police officer to investigate before charging someone with assault on a law enforcement officer as a felony to create a "cooling off period" once an incident or arrest is over if the charge.

Democrats said the punishment should fit the crime and said serious cases would still be felonies. "We've got to be smart about felonies. We can't just be handing these things out like candy," said Sen. David Marsden (D-Fairfax).

Republicans were outraged about the timing. "What in the world are we doing here? Have you watched television for the last couple of weeks? Have you seen what police are going through? Have you seen the attacks on our police officers?" said Sen. John Cosgrove (R-Chesapeake).

Others wanted the bill to be tabled until next year. "It is creating a perception among law enforcement that we are backing up and diminishing the consequences," said Sen. Tommy Norment (R-James City County).

The bill now heads to House of Delegates, where Democrats are also in the majority.

Democrats have promised to pass a series of law enforcement reforms during their special session. Another controversial bill would've made it easier to sue police, but a Senate committee tabled it for further study.