What is #BlackOutDay2020 and why are people supporting it? 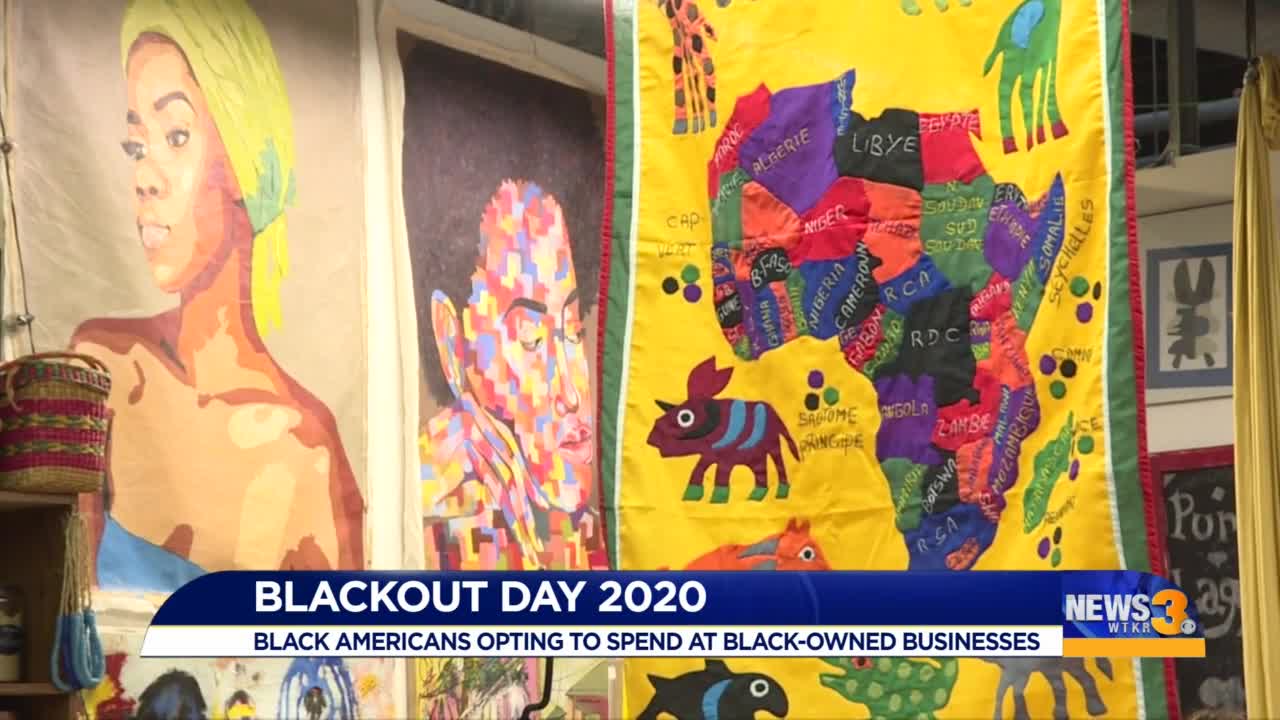 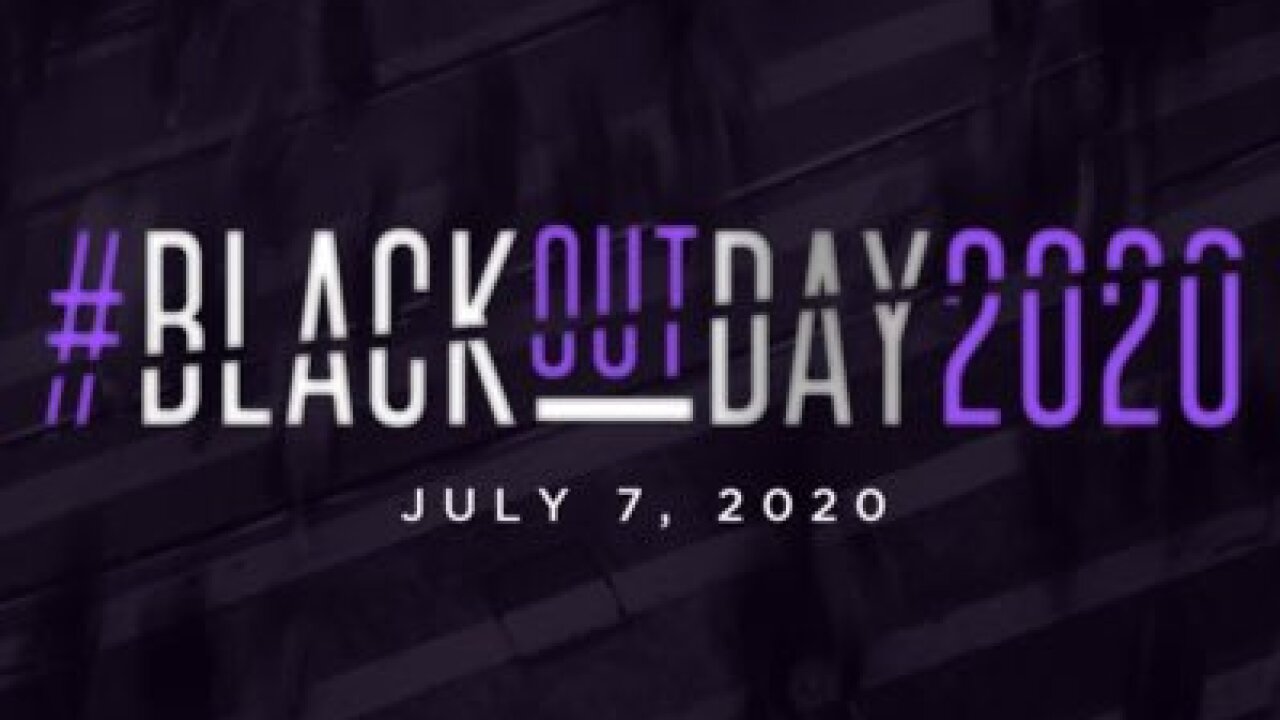 HAMPTON ROADS, Va.— It’s trending on Twitter. From Hollywood to corporate America, people are talking about it. But what is it #BlackOutDay2020?

The social media campaign is urging Black Americans and other people of color to stand in economic solidarity by not spending a single cent.

“This idea of not spending at all— it's really a very powerful demonstration of just how valuable out our dollar is,” explained Blair Durham, President of Black BRAND, Hampton Roads’ Black Chamber of Commerce. "The African American dollar is extremely valuable. Some estimates have talked about trillions of dollars in annual value that Black Americans bring."

Tuesday is a protest that hits pockets. People who need to make a purchase are asked to only do so at Black-owned businesses.

“By having that one day where Black Americans don't spend, you know, it definitely says, ‘Oh, wow,' you know - this is the impact,” says Durham.

The goal of #BlackOutDay2020 is to incentivize the country to make changes that will end institutionally racist policies by strategically leveraging Black capital.

The idea was created by Texas-based activist and co-founder of the Blackout Coalition Calvin Martyr in a YouTube video he posted in early May, passionately pleading people (predominantly Black) to not spend any money at non-Black owned businesses for the day.

“The only way we are going to get change is when they fear to hurt us like we fear to hurt them,” Martyr said.

“Although this movement is exclusively targeted at empowering and uplifting Black people all over the world, we welcome ALL people of color to stand with us in solidarity,” Martyr said.

It is also worth noting that Martyr says the day is not exclusive to just Black people and that others can join in the blackout.

"As the largest Black-owned bank in America, we are compelled to play a leadership role to galvanize our community and allies in support of #BlackOutDay2020, and to fight for social and economic justice," Kevin Cohee, Chairman & CEO of OneUnited Bank said. "We need to use our power – our spending power, our vote and our voice – to demand criminal justice reform and to close the racial wealth gap."

Randy Williams is president of the online watch company that has received national attention. He says his business has received an increase in support in recent months as the country examines how to work through issues of racism and police brutality. He says Black business owners struggle in obtaining capital because of the wealth gap.

“A lot of [non-Black] business owners that I meet say that they raised a ‘friends and family round of funding’ and were able to raise hundreds of thousands of dollars in that. Well, that wealth just simply isn't there for the Black community,” says Williams.

He hopes people continue to prioritize Black businesses long after the day ends.