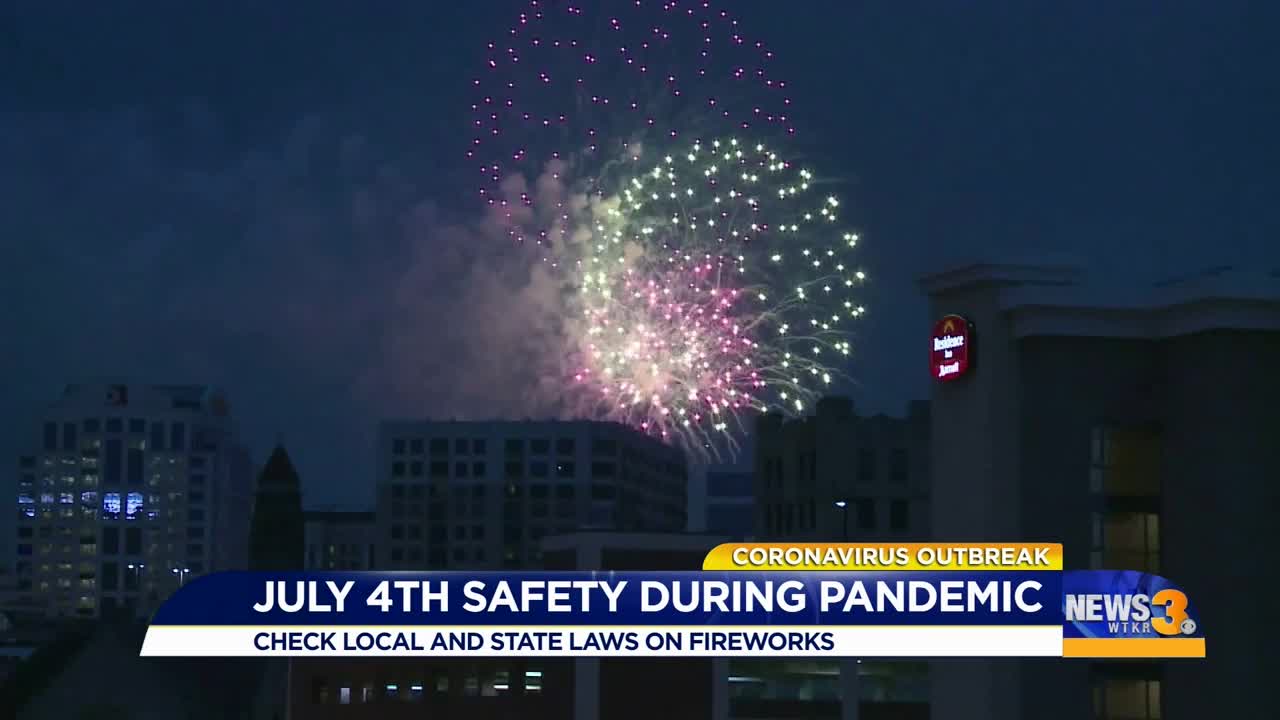 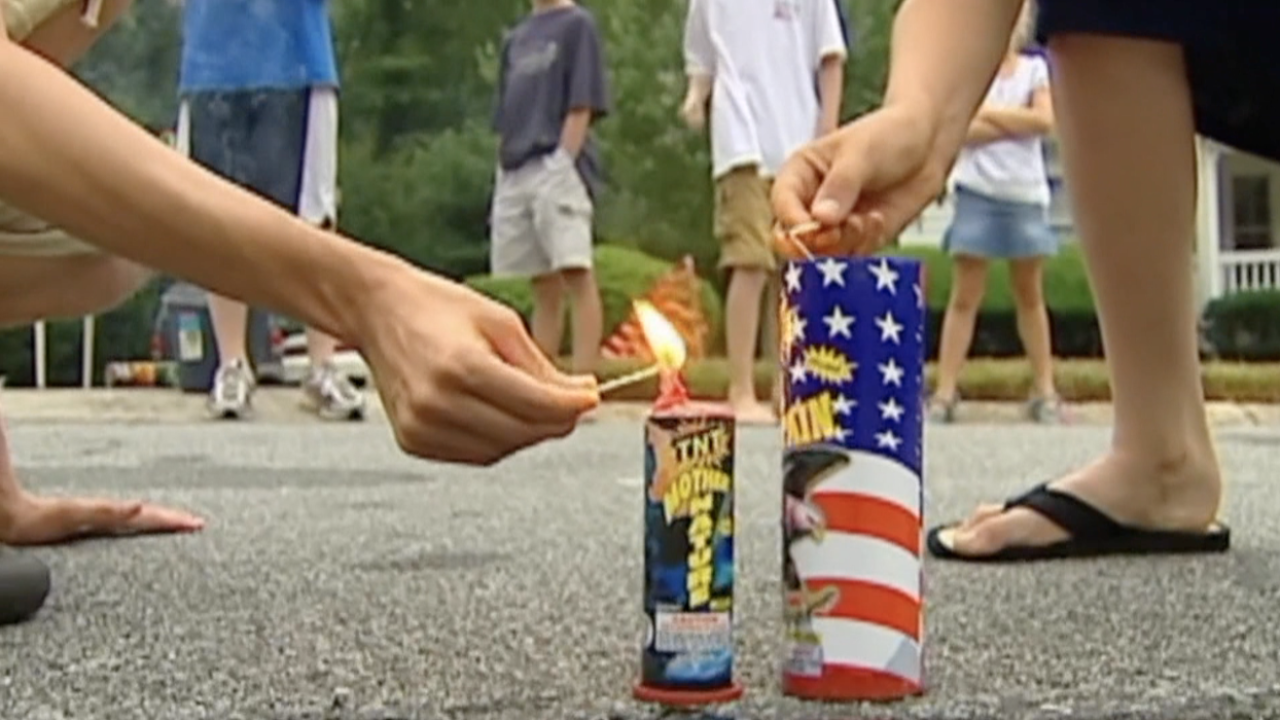 VIRGINIA BEACH, Va. -- It is going to be a different Fourth of July this year as COVID-19 put out the fuse on lots of fireworks shows this year.

"It's the Fourth of July, it's summer; people are going to want to display their pride in America through fireworks,” Virginia Beach-based attorney Happy O’Brien told News 3.

That is what people appear to be doing, especially as COVID-19 canceled fireworks shows throughout Hampton Roads, such as the displays at Mount Trashmore and the Oceanfront.

“There has been a 72% increase in the number of calls coming into the dispatcher reporting illegal fireworks,” Art Kohn with the Virginia Beach Fire Department, said.

In Virginia and North Carolina, setting off, owning or purchasing fireworks that explode and launch into the air are illegal, according to O’Brien.

"If you're found violating that law, it's a Class 1 misdemeanor, which means a maximum of 12 months in jail and a $2,500 fine,” O’Brien explained.

Fireworks such as sparklers or anything that stays on the ground are allowed at the state level. O’Brien, however, added some local governments have additional laws.

"So, in the City of Virginia Beach, without a permit all types of fireworks are illegal, including sparklers, the pinwheels, anything that stays on the ground,” he explained. “Cities like Newport News and Norfolk also have bans to the sparklers, pinwheels - the ground-based fireworks."

Couple that with the steep increase in 911 reports, Kohn said his department has more concern this weekend.

"I guarantee most of our firefighters enjoy a good fireworks show just as much as anybody else,” Kohn said, “and we're disappointed we won't have the shows, either."

Overall, O’Brien suggests to not, “run the risk of being arrested or injuring yourself. Stay safe."