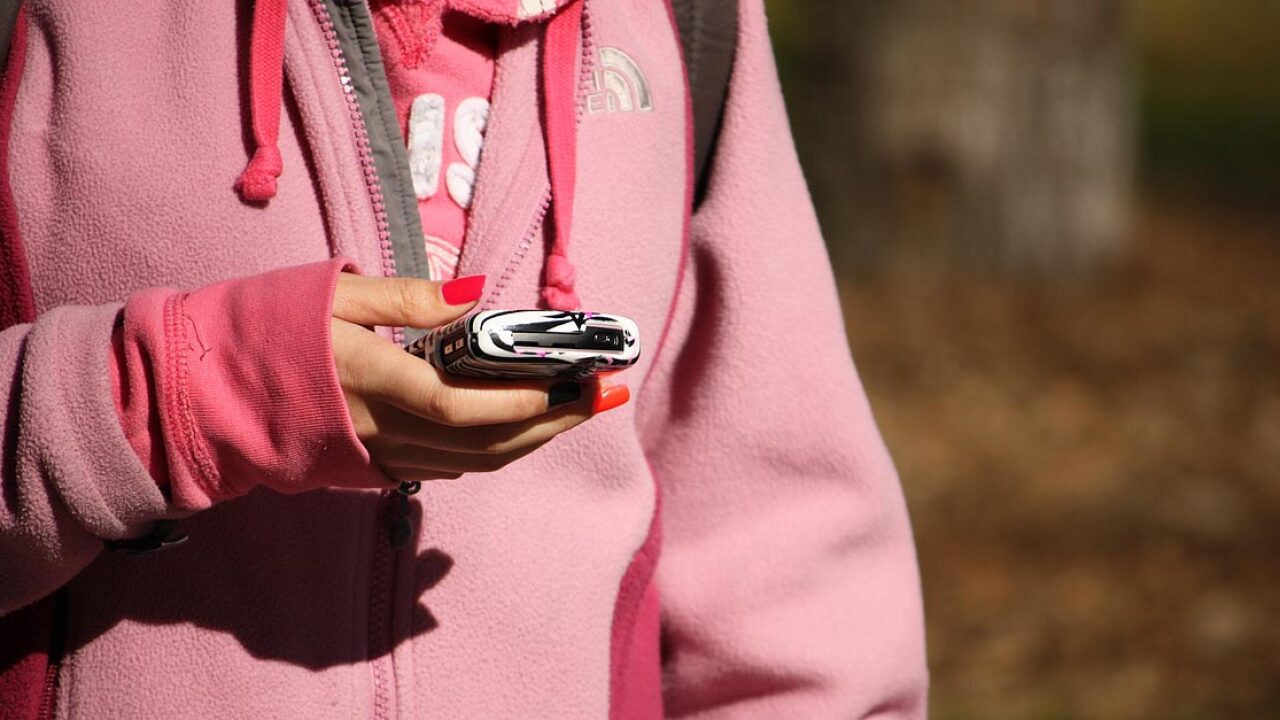 WILLIAMSBURG, Va. - When kids interact with each other online, how much do those interactions impact life away from the screen?

Quite a bit, according to a William & Mary researcher, but not always in expected ways.

Leandra Parris, an Assistant Professor of School Psychology, says even when kids log-off, many don't stop thinking about experiences on social media. In fact...they can't stop.

It's called Social Media Rumination and through years of discussions and surveys with hundreds of adolescents, Parris, who started working at William & Mary in August, developed a way to measure its impact.

“Students who ruminate about social media have lower confidence in academics, they have more experiences around depression and anxiety which impacts academics," said Parris. "What we’re seeing is that this is impacting their ability to come to school and feel safe, feel good, feel confident and so now it is a school problem. The problem is when schools are developing policies, it’s hard to have a policy about something that’s happening online.”

Parris found if a teen had something negative posted online about them or they had a negative online interaction, for many, it would be on their mind throughout the day.

Not surprisingly, boys and girls struggle with this, Parris says. What is surprising is she found boys tend to have a harder time coping.

Another surprise, she says, is social media's stronger connection with traditional bullying than cyberbullying.

Parris wants to take her findings to local schools and help develop programs to teach students how to cope with social media.

In the meantime, she says parents can help their kids by having dedicated no-screen time at home with face-to-face interactions and discussions.